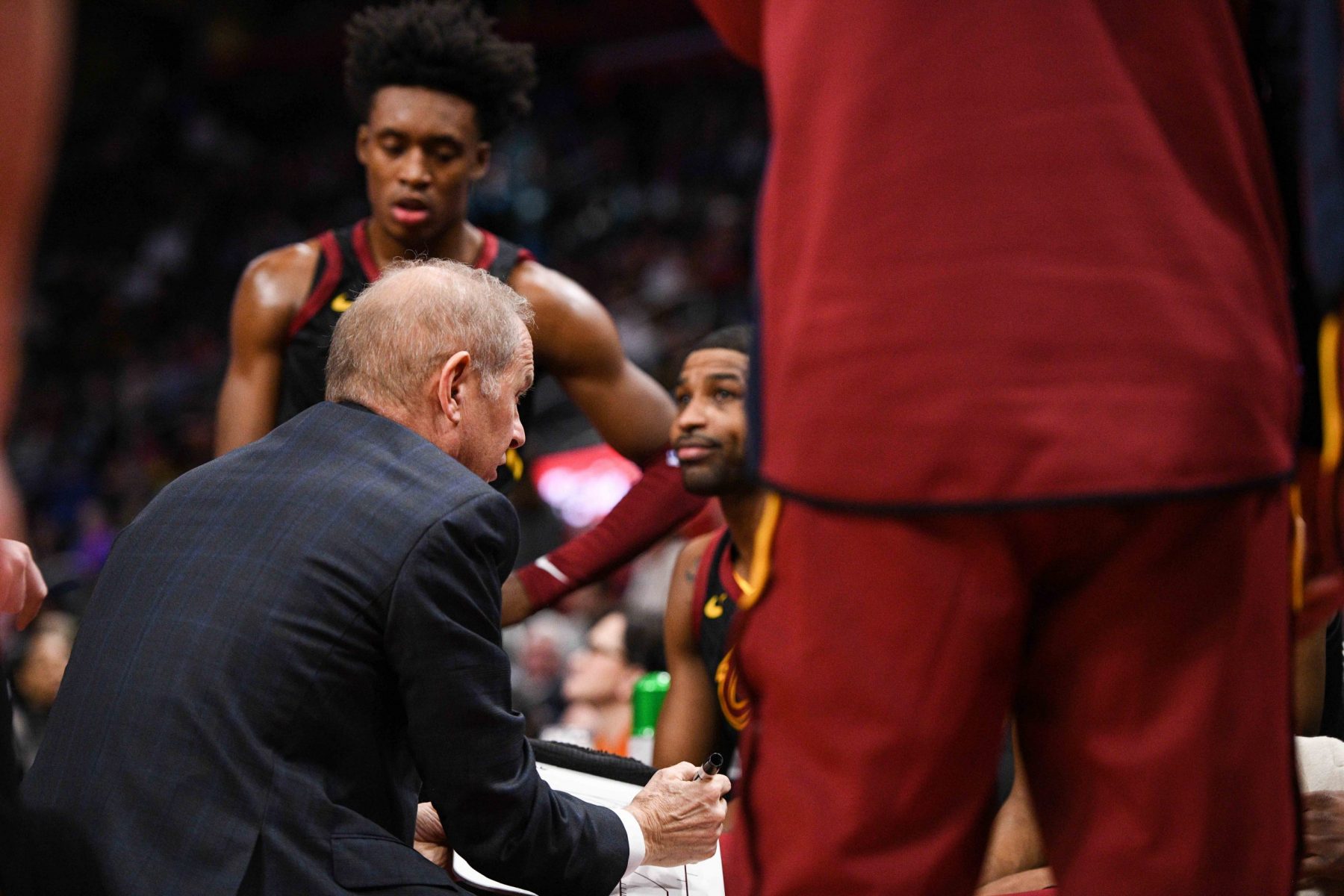 They pointed to Beilein’s use of a racially charged term as the beginning of the end for his time in Cleveland, with players openly mocking him in the aftermath of the incident.

“His tenure in Cleveland essentially ended during a film session on Jan. 8 in a Detroit hotel, of all places,” Charania, Lloyd and Vardon wrote. “That’s when he called his players ‘thugs’ during a film session. He insisted later he meant to say slugs, and he tried to apologize the next day, but a number of the players never really embraced his explanation. In fact, some of them thought it was an insult to their intelligence, one player told The Athletic.

“’There was no coming back from that,’ he said.

“Instead, multiple players began playing songs that included the word ‘thug’ whenever Beilein was within earshot, sources said: Bone Thugz-n-Harmony’s ‘Thuggish Ruggish Bone’ and Tupac’s ‘Thugz Mansion’ among them. As the team boarded the bus a few days after the incident, one player was intentionally playing Trick Daddy’s ‘I’m a Thug’ with Beilein a few feet away. Other players blasted songs with the word ‘thug’ loudly during workouts in the facility. Players did this to make light of a very tough situation, according to one team source.

“’The worst part to me was not owning that he said it,’ one player told The Athletic.”

One of the 67-year-old Beilein’s problems was that in more than four decades of coaching, he had never coached at the NBA level. His inability to connect with Cavaliers players resulted in a miserable 14-40 record, with a number of embarrassing performances during some of those losses.

Yet, it seems clear that a generation gap existed between Beilein and the players, which doomed his chances of success.

Replacing Beilein will be J.B. Bickerstaff, who has previous NBA head coaching experience at both Houston and Memphis.

The first chance for Bickerstaff to change the course of this disastrous season will come on Friday night, when the Cavs face the Washington Wizards in a road contest.