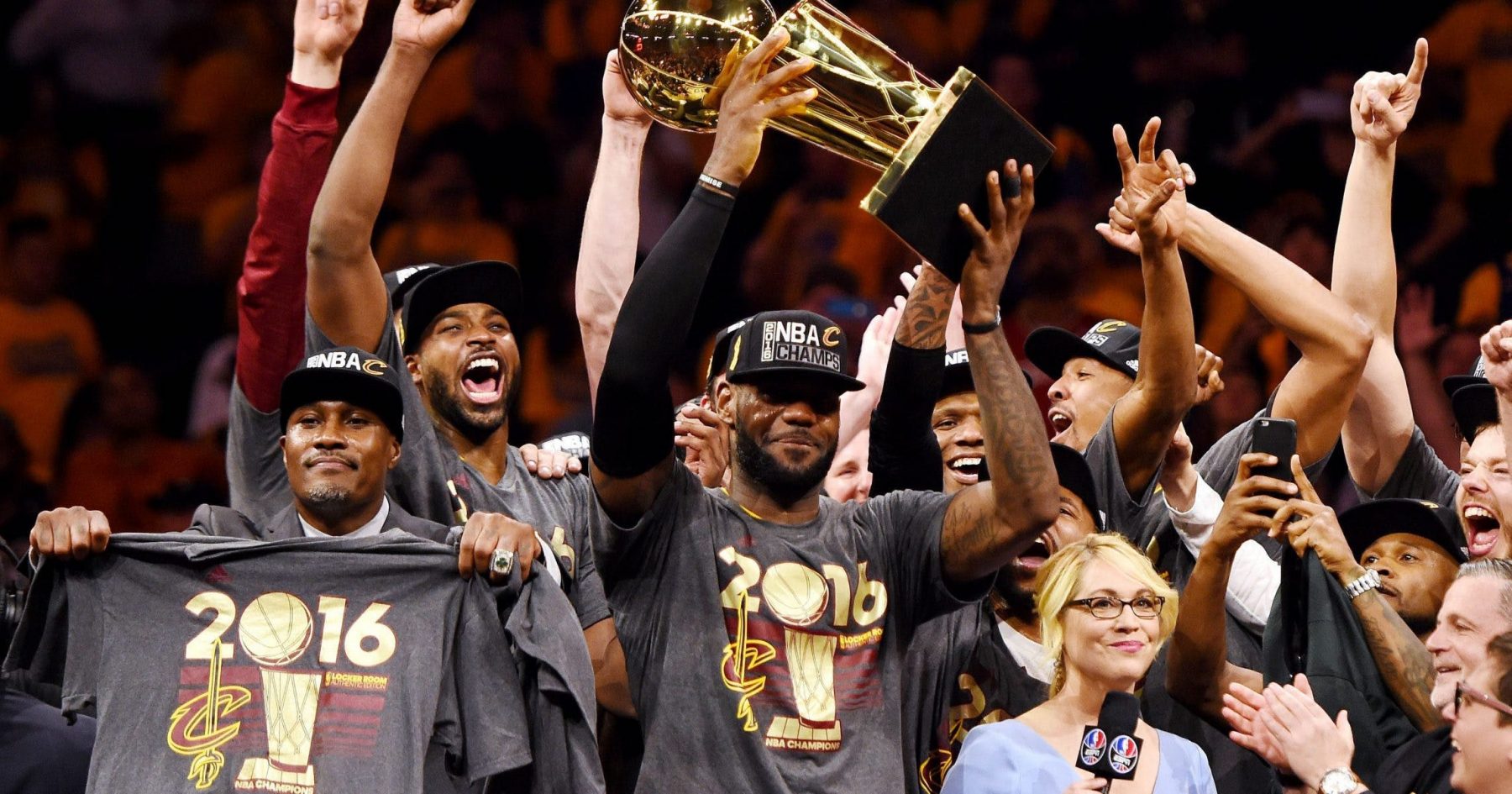 Friday marked the fourth anniversary of the greatest moment in Cleveland Cavaliers history, with Cavs center Tristan Thompson recalling the franchise’s first and only NBA title as a “Legendary Father’s Day.” 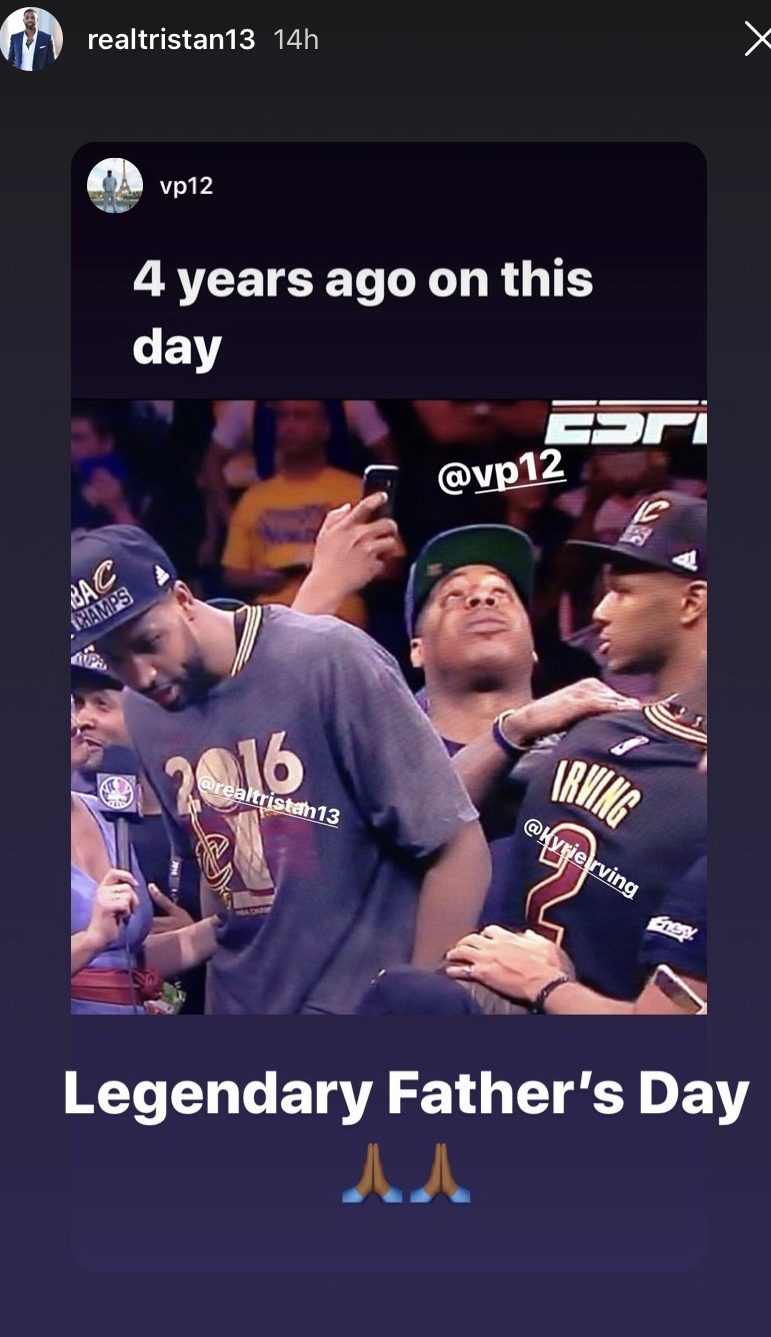 In 2016, the Cavaliers achieved history on Father’s Day by becoming the first NBA team to ever come back from a 3-1 deficit in the finals.

The closely contested Game 7 against the Golden State Warriors became an instant classic, especially in the eyes of every Cavs fan who was watching the nerve-wracking battle.

In the final moments, a series of pivotal plays helped the Cavaliers break an 89-89 deadlock. The first memorable play was LeBron James’ iconic block of Andre Iguodala’s shot with just under two minutes remaining in the game.

Then, Kyrie Irving connected on a huge 3-pointer with slightly under a minute to go. Moments later, Kevin Love’s tenacious defense of Stephen Curry helped the Cavs hold onto their slim lead.

James then split a pair of free throws to clinch the game.

Thompson’s contributions in the game were modest. He collected nine points, three rebounds and two blocked shots. Yet, those numbers became an afterthought in the joyous aftermath on the court and all across the Cleveland area.

The enthusiasm of fans was truly unleashed three days later, when the Cavaliers’ victory celebration brought together over one million people in downtown Cleveland.

The Cavaliers’ struggles over the two most recent seasons have surely made those championship memories even sweeter for Thompson. With that being said, his future with the team is uncertain at the moment.

Thompson will become an unrestricted free agent at the conclusion of the 2019-20 season, which may put him in a new uniform next year. While his address could change, one thing that will remain with him forever is his role on the Cavs’ championship squad.