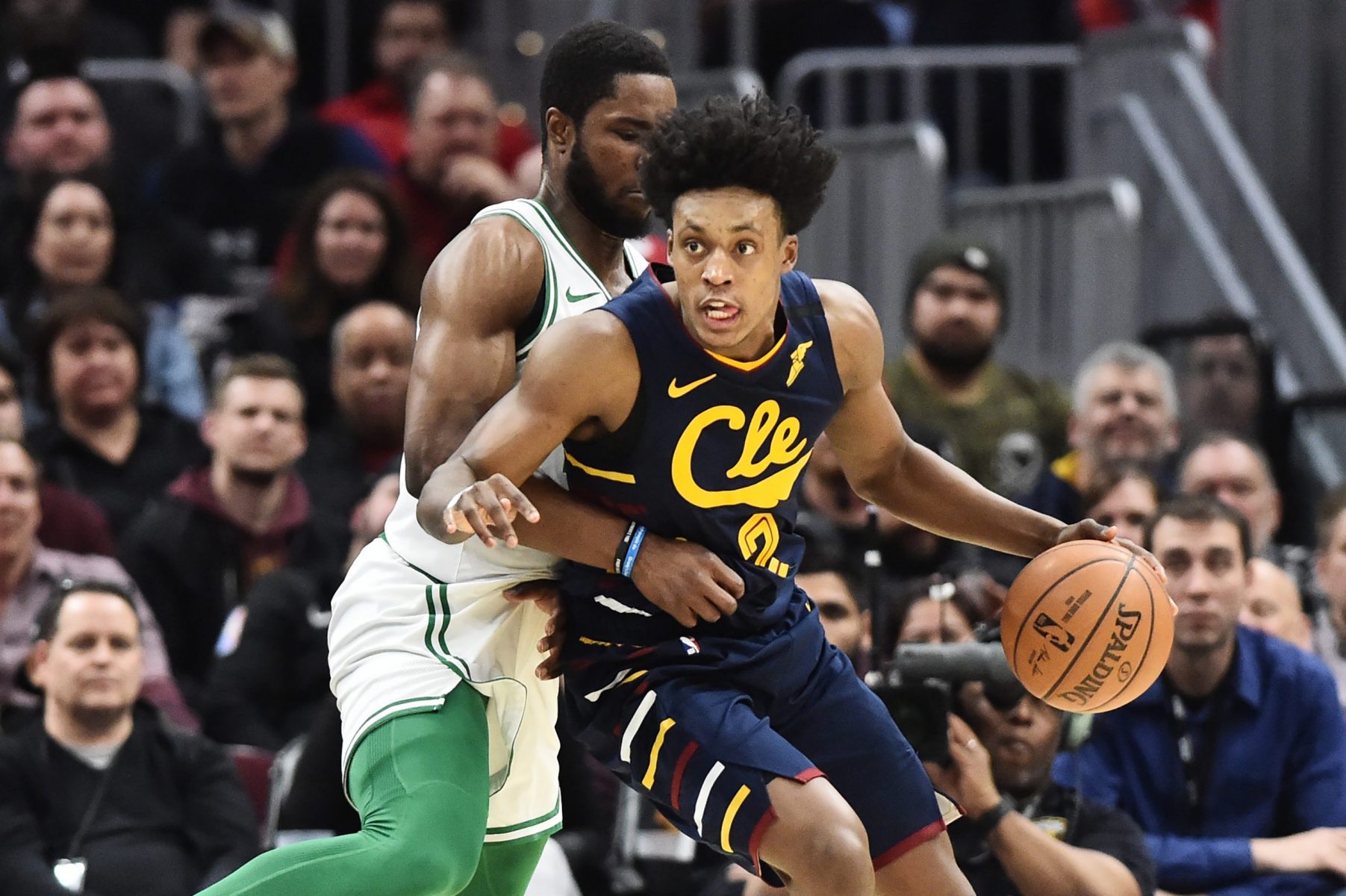 Second-year guard Collin Sexton has already been vocal about his belief that the Cleveland Cavaliers can advance to the playoffs next season.

Now, the talented scorer has doubled down on his previous statement by telling Chris Fedor of Cleveland.com that the Cavs will do everything in their power to be one of the top eight teams in the Eastern Conference next year.

“Even though we haven’t had the season we wanted, as long as we finish well it would roll over to next season,” he said. “Go into the summer with a good feeling, good chemistry. And then next season come in and be ready to go and push for the playoffs. I know that’s where I want to go and I know my teammates want to get there too. That’s our goal. We’re going to do everything we can to make that goal.”

In his second season in the NBA, Sexton is averaging 20.8 points, 3.1 rebounds and 3.0 assists per game.

He played especially well after the All-Star break under new head coach J.B. Bickerstaff. Prior to the pause in action last month, Sexton was averaging 30.0 points, 4.6 assists and 3.6 rebounds per game in the month of March.

At the moment, it is unclear when the NBA will return. When it does, Sexton will surely look to continue the hot streak he was enjoying.

While making the playoffs may seem like a pipe dream at the moment, the Cavs are showing major improvement in their rebuild.

With a talented young core that is starting to produce, and a slew of savvy veterans who know how to win, advancing to the playoffs next season may be very possible indeed.