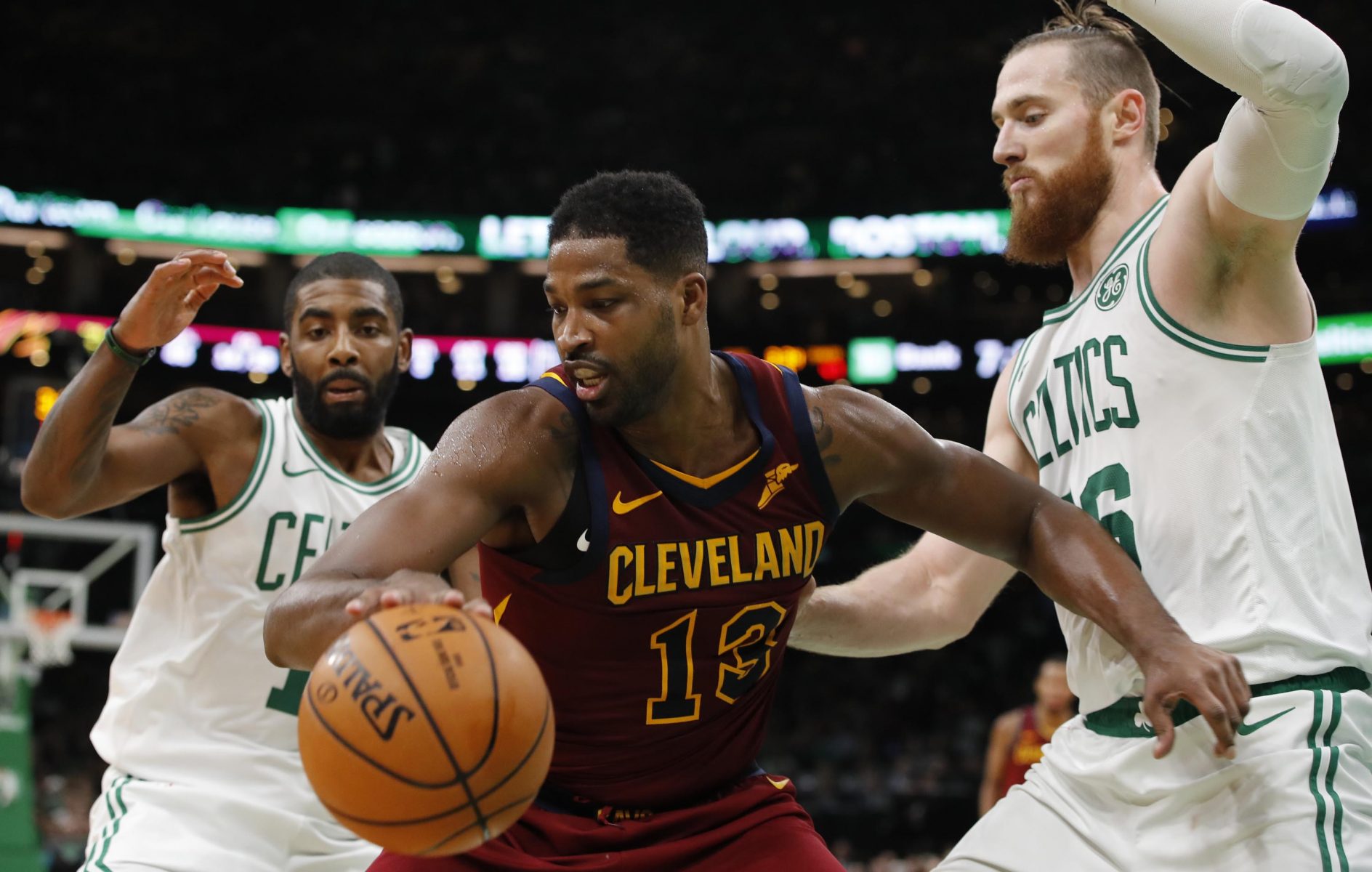 Former Cleveland Cavaliers point guard Kyrie Irving is known across the league for his incredible handles.

?? its okay it happens to the best of us https://t.co/kdEJFcYERm

While Irving is no longer on the Cavs, the two players have quite a history together.

In fact, Irving and Thompson came into the league together at the No. 1 overall pick and No. 4 overall pick respectively in the 2011 NBA Draft.

They went on to win a championship in Cleveland in 2016.

Irving’s breakup with the Cavs was somewhat acrimonious, as he requested a trade in the summer of 2017. Still, he has held onto many of the relationships he built during his first stop in the NBA.

This season, Thompson will get the opportunity to try to stop Irving when the Cavs face off against the Brooklyn Nets, Irving’s third team in four seasons.