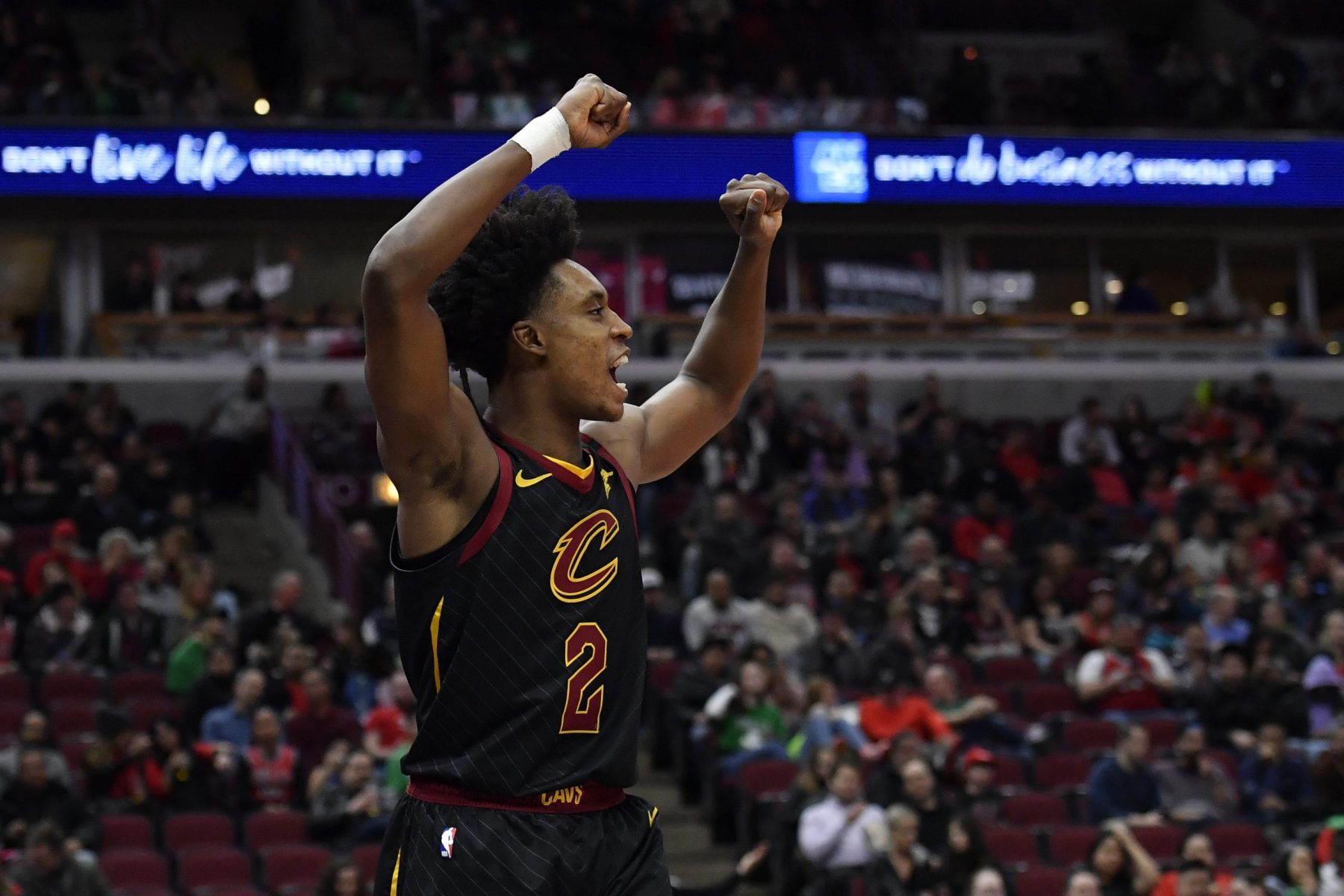 In an interview with Morten Jensen of Forbes.com, the hungry youngster was asked if he really believed the Cavs could make the playoffs next season, and he didn’t hesitate to clarify.

Sexton, 21, was playing out of his mind before the NBA suspended the regular season.

As a matter of fact, the 6-foot-1 pro was playing some of the best basketball among the entire association following the All-Star break. He was averaging 30.0 points, 4.6 assists and 1.6 steals per contest in March.

Over the course of the season, the University of Alabama product has been putting up 20.8 points per game. He only trails All-Stars Trae Young and Luka Doncic in scoring among second-year players this year.

With the way Sexton was erupting before the season went on a hiatus, the Cavs have reason to believe that the rebuilding squad could potentially make the playoffs next year.

Furthermore, the Cavs acquired two-time All-Star Andre Drummond and appointed J.B. Bickerstaff as head coach in February. While the sample size is small, both moves yielded some fruit in terms of wins and team chemistry.

There is no official timetable for when the 2019-20 regular season will resume.