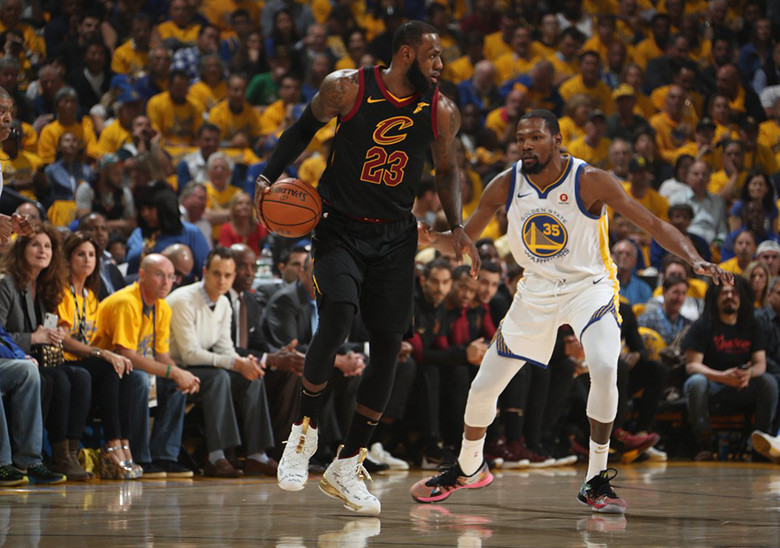 A four-time MVP, James provided Cleveland with many amazing memories, including the 2015-16 NBA championship. And yet, some of his best performances came in losses.

That was certainly the case in the 2018 NBA Finals, when a heroic James performance almost led the Cavs to a Game 1 victory against the Golden State Warriors.

According to ESPN’s Zach Lowe, multiple members of the Warriors organization called James’ performance that night the best they’d ever seen.

“LeBron put forth perhaps his greatest playoff run ever last season, and almost won Game 1 of the 2018 Finals by himself,” Lowe wrote. “Multiple Golden State officials have told me it is the best game they have ever seen someone play in person. Last season still feels like a 4-1 Golden State win even if the Cavs steal Game 1.”

James’ performance truly was exceptional that night. He had 51 points on 19-of-32 shooting, eight rebounds and eight assists.

While Cleveland ultimately lost, James’ heroics forced an overtime period on the road, against a team that had much more talent than the Cavs. It shouldn’t be forgotten.