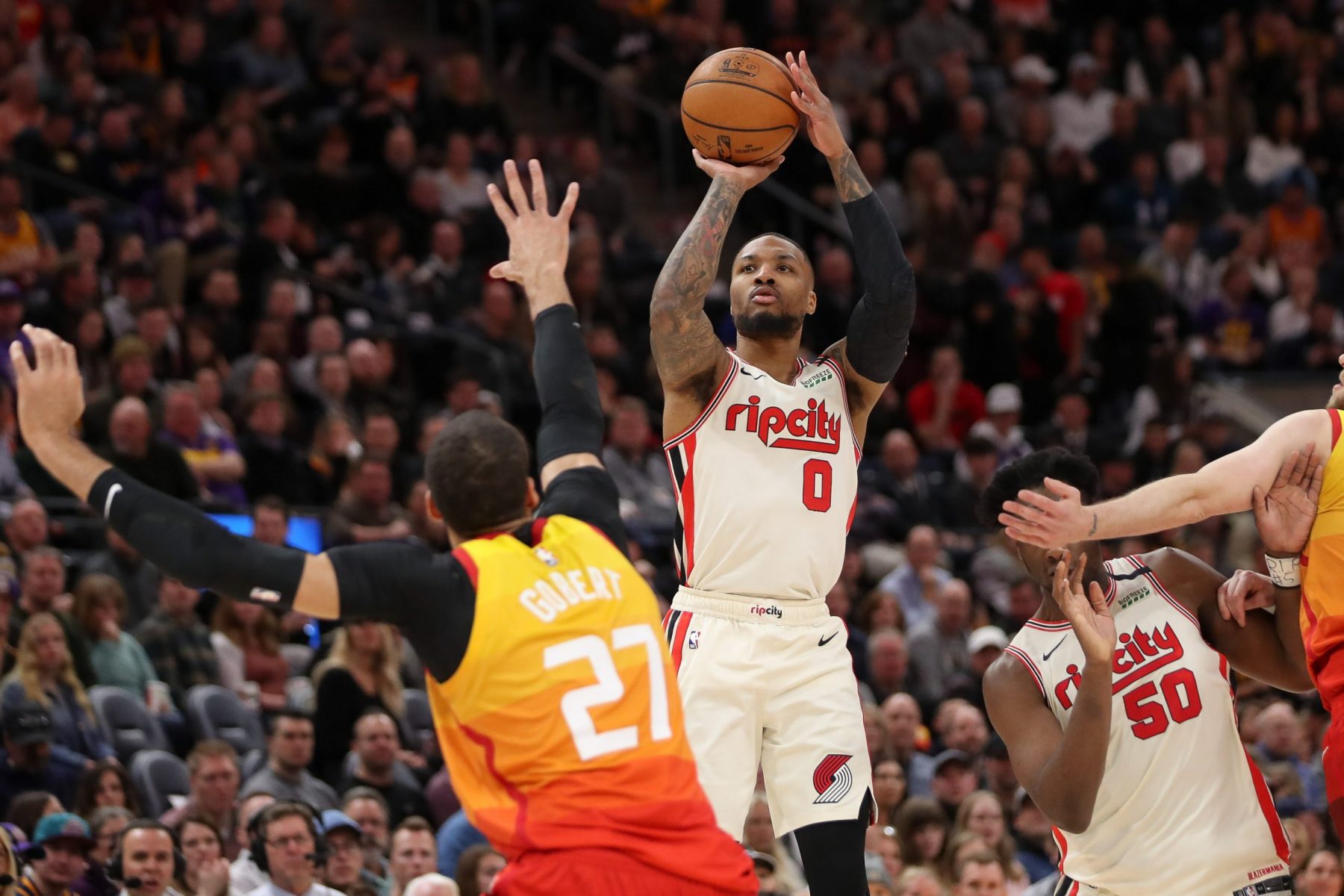 The Cleveland Cavaliers could have drafted superstar Damain Lillard in the 2012 NBA draft.

Instead, the Cavs selected Dion Waiters with the No. 4 pick while the Portland Trail Blazers snagged Lillard with the No. 6 of that year’s draft.

According to a report from Chris Fedor of Cleveland.com, the Cavs actually had significant in interest in picking Lillard.

“Back in 2012, there was at least one key member of the front office who loved Damian Lillard,” Fedor wrote. “He thought Lillard had star qualities. But the Cavs had just drafted Kyrie Irving one year earlier and were worried about the optics of back-to-back point guards. They were also concerned about a funky fit.”

Considering how things have played out after the 2012 draft, the choice to select Waiters over Lillard could be considered one of the worst decisions in franchise history.

Last season, the All-Star heroically led the Trail Blazers to the Western Conference Finals for the first time since 2000.

Waiters, on the other hand, appears to be lucky that he’s still in the league.

The Syracuse University product played two full seasons with the Cavs. However, he wasn’t able to impress the team enough as he got shipped in a deal that got the Cavs veterans Iman Shumpert and J.R. Smith in 2015.

Since then, Waiters has bounced around the league. He has been suspended several times for off-court issues.

The journeyman has career averages of just 13.2 points and 2.8 assists per game.