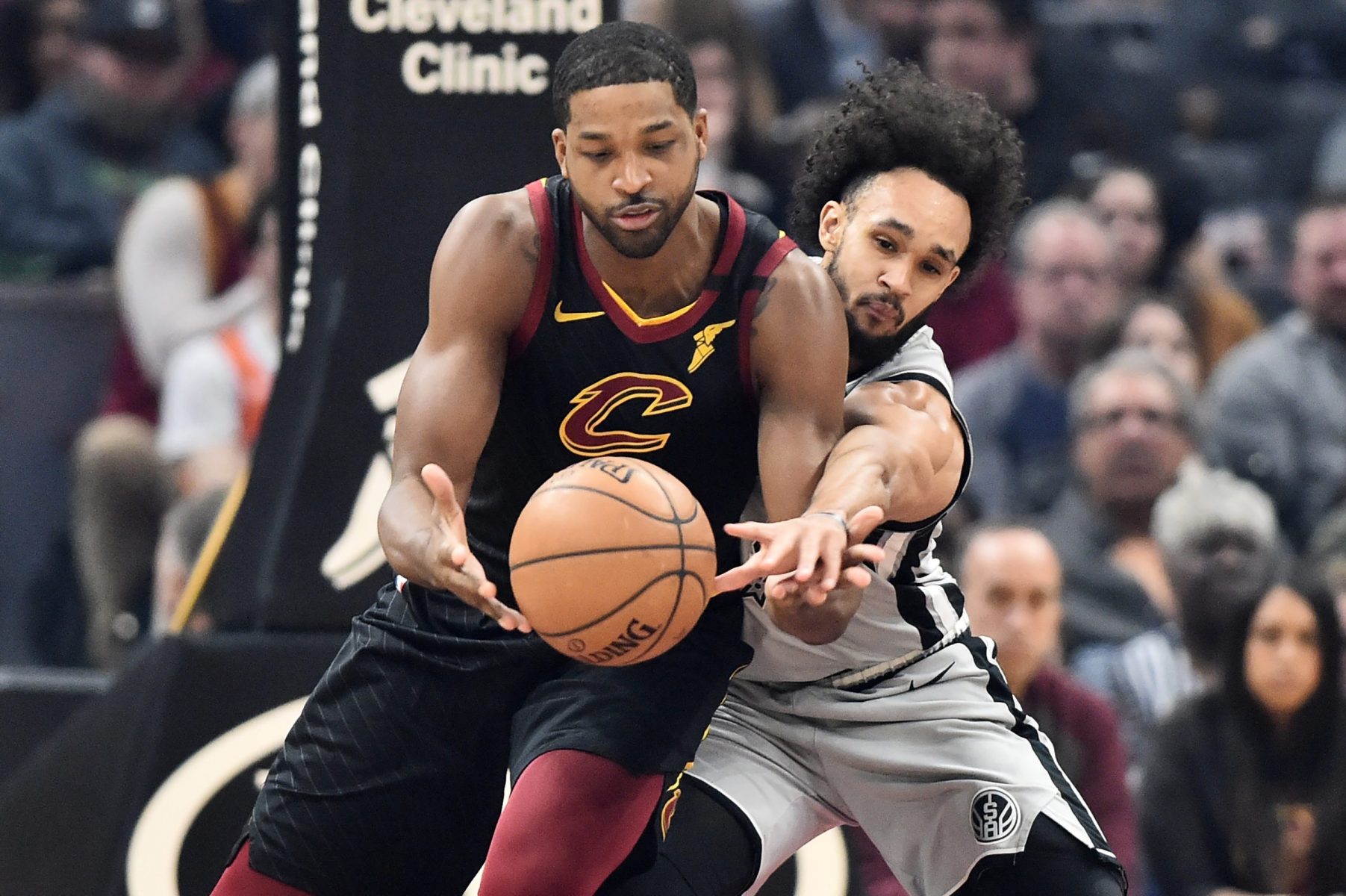 On Tuesday night, the Cleveland Cavaliers will look to win their third straight game, but they won’t have veteran big man Tristan Thompson to help in that effort.

On Monday evening, Thompson was ruled out of the Cavs’ upcoming game due to an eye abrasion.

Thompson now joins a number of other Cavs players who are currently dealing with injuries.

#Cavs Tristan Thompson suffered a right eye abrasion and is out vs #Bulls on Tuesday. Darius Garland, Kevin Porter Jr and Dante Exum all remain out. Zach LaVine (quad strain) out for Chicago.

Thompson played just eight minutes in Sunday’s win over the San Antonio Spurs. He finished the night with two points and three rebounds.

With his current contract expiring at the end of this season, there is quite a bit of speculation that this season will be Thompson’s last in Cleveland.

That being said, it’s possible that Thompson elects to re-sign in Cleveland to continue operating as a veteran leader on a young and rebuilding team.

Either way, it seems likely Thompson’s eye injury won’t keep him out for long.

After Tuesday’s game, the big man’s next opportunity to suit up for the Wine and Gold will come on Friday when the Cavs visit the Charlotte Hornets.