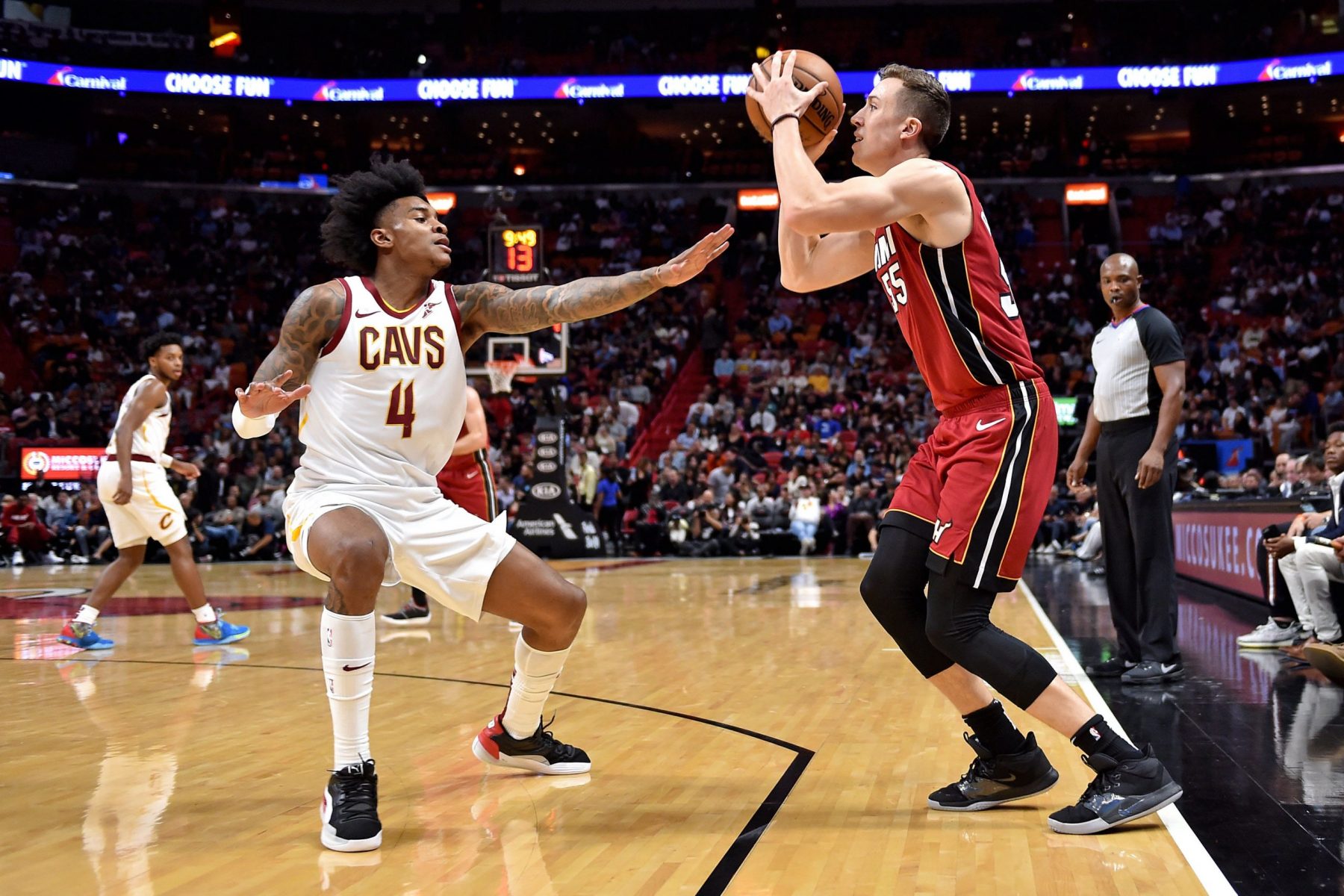 The Cleveland Cavaliers have looked like a completely new team since the All-Star break.

"Our identity, (and what we want to be), is a defensive threat."@Kevinporterjr and the squad are locking in for #CavsPelicans.

The Cavs are 3-1 since J.B. Bickerstaff took over as head coach following the All-Star break.

While the sample size is small, Bickerstaff’s coaching style has led to positive results. The 40-year-old has a phenomenal ability to connect with players and bring out the best in them.

One of Bickerstaff’s goals and visions has been unlocking Porter Jr’s potential.

The first-year guard put up a career-high 30 points, eight boards and three steals in an impressive comeback victory against the Miami Heat last Monday.

The youngster will play fellow rookie Zion Williamson for the first time on Friday night.

While Williamson was the No. 1 pick in the 2019 NBA draft, Porter Jr. was the No. 30 pick and final selection of the first round. It will be interesting to see if Porter Jr. will turn up the heat for the big matchup.