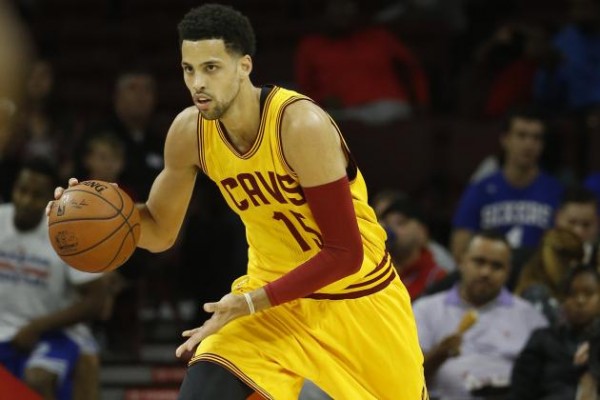 The Cleveland Cavaliers are one step closer to finalizing their roster for the regular season opener.

On Friday, the Cavaliers announced that they had waived forward Austin Daye, guard/forward D.J. Stephens, guard Dionte Christmas and forward Jack Cooley to trim the roster down to 16 players.

With Tristan Thompson now signed to a contract and Nick Minnerath waived on Thursday, that means guards Jared Cunningham and Quinn Cook will likely compete for the team’s final roster spot.

Daye had appeared in the most games during the preseason of the aforementioned waived players, averaging 5.0 points and 3.5 rebounds in 11.9 minutes per game.

Christmas was signed by Cleveland just 13 days prior and appeared in four preseason games, averaging 6.8 points and 2.5 rebounds in 19.9 minutes per game. Because the team was desperate for depth at the guard position, Christmas stood a legit chance of making the opening night roster, but he couldn’t beat out Cook and Cunningham for a spot.

With the Cavaliers due to open the season on Tuesday night versus the Chicago Bulls, their active roster for the regular season needs to be set by October 26th. All NBA teams are allowed to carry a maximum of 15 players on its regular season roster.