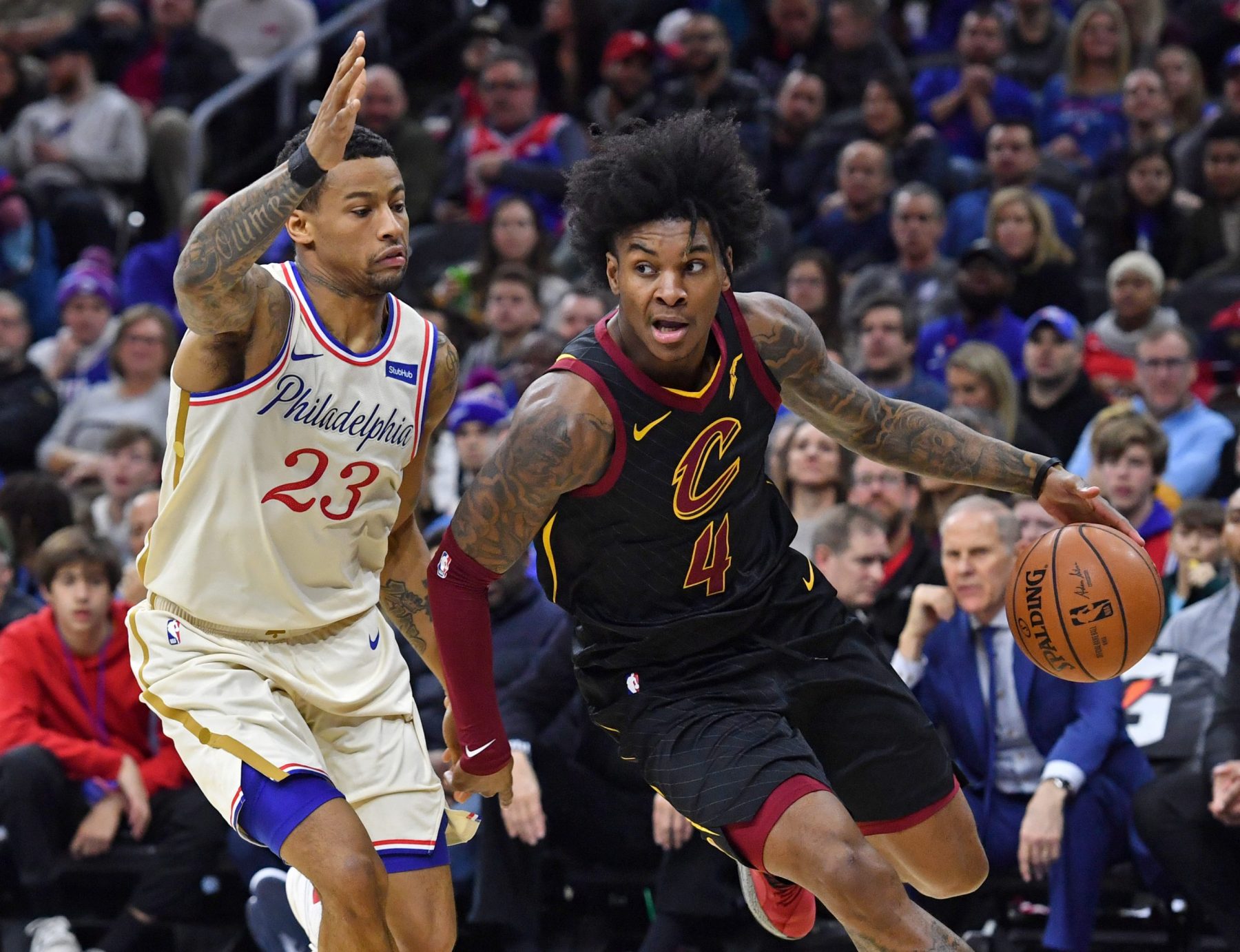 The Cleveland Cavaliers are going through a few changes with the recent resignation of John Beilein.

J.B. Bickerstaff details his vision of Kevin Porter Jr. as a two-way player: "We're gonna give him a shot to do a ton." #Cavs pic.twitter.com/cfjrP5VEev

The 19-year-old has shown flashes of stardom during his short time in the league. He is putting up 9.8 points, 3.2 rebounds and 2.0 assists per game this season.

However, his production has gone up in the last couple months. As a matter of fact, the guard is averaging 15.8 points per contest in the month of February.

A strong reason for the why the Cavs shipped sharpshooter Jordan Clarkson to the Utah Jazz earlier this season was to give Porter Jr. more playing time to grow his game. The Cavs see a ton of potential in the first-year guard.

In addition to Porter Jr., the Cavs are focused on developing lottery picks Darius Garland and Collin Sexton. All three players will be at the forefront of the Cavs’ rebuild for the foreseeable future.

The Cavs play their first game of the Bickerstaff era Friday night against the Washington Wizards.