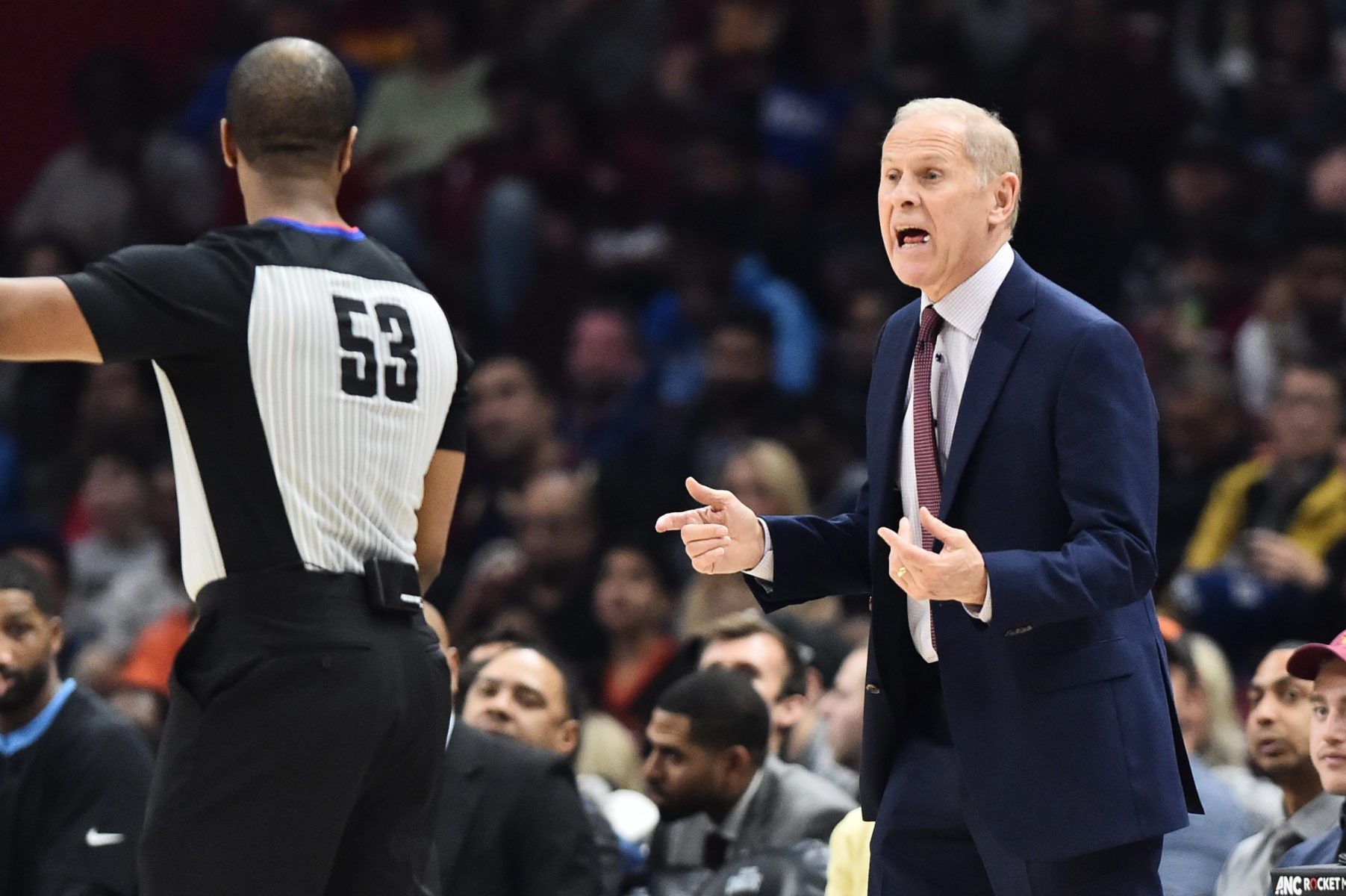 Things have gone from bad to worse for Cleveland Cavaliers head coach John Beilein since joining the team last summer.

According to a recent report from ESPN’s Adrian Wojnarowski and Brian Windhorst, the Cavs and Beilein have already discussed the possibility of the first-year coach stepping down in the near future.

Part of the reason why is apparently due to Beilein’s profound unhappiness in the position.

“Friends and associates of Beilein have described him as unhappy — even miserable — with the move to the Cavaliers,” Wojnarowski and Windhorst wrote. “The losing that comes with a rebuild, as well as several skirmishes in public and private with players, has played a part in the rapid deterioration, sources said.”

After a fairly strong start, in which the Cavs won four of its first nine games, the team started to enter a free fall reminiscent of last season’s success rate.

Cracks first began to show in early December, when a report detailed the complaints of unnamed team veterans. The primary complaints revolved around the belief that Beilein was trying to run the Cavs organization like a college program.

Things took an even worse turn just over a month later when Beilein called his players “thugs” during a team video session.

While the team claims that it has managed to move on from those events, it is clear that underlying issues still exist.

Perhaps the most pronounced issue is the fact that the Cavs have won just 14 games so far this season.

With just 28 games left on the schedule, it’s unclear if the Cavs will even be able to meet the 19-game benchmark they set last season.

That bodes very poorly for their ongoing rebuild.

At the moment, it appears that Beilein’s days in Cleveland are numbered. That means it will be up to the team’s front office to find yet another potential option to lead this young team into the future.