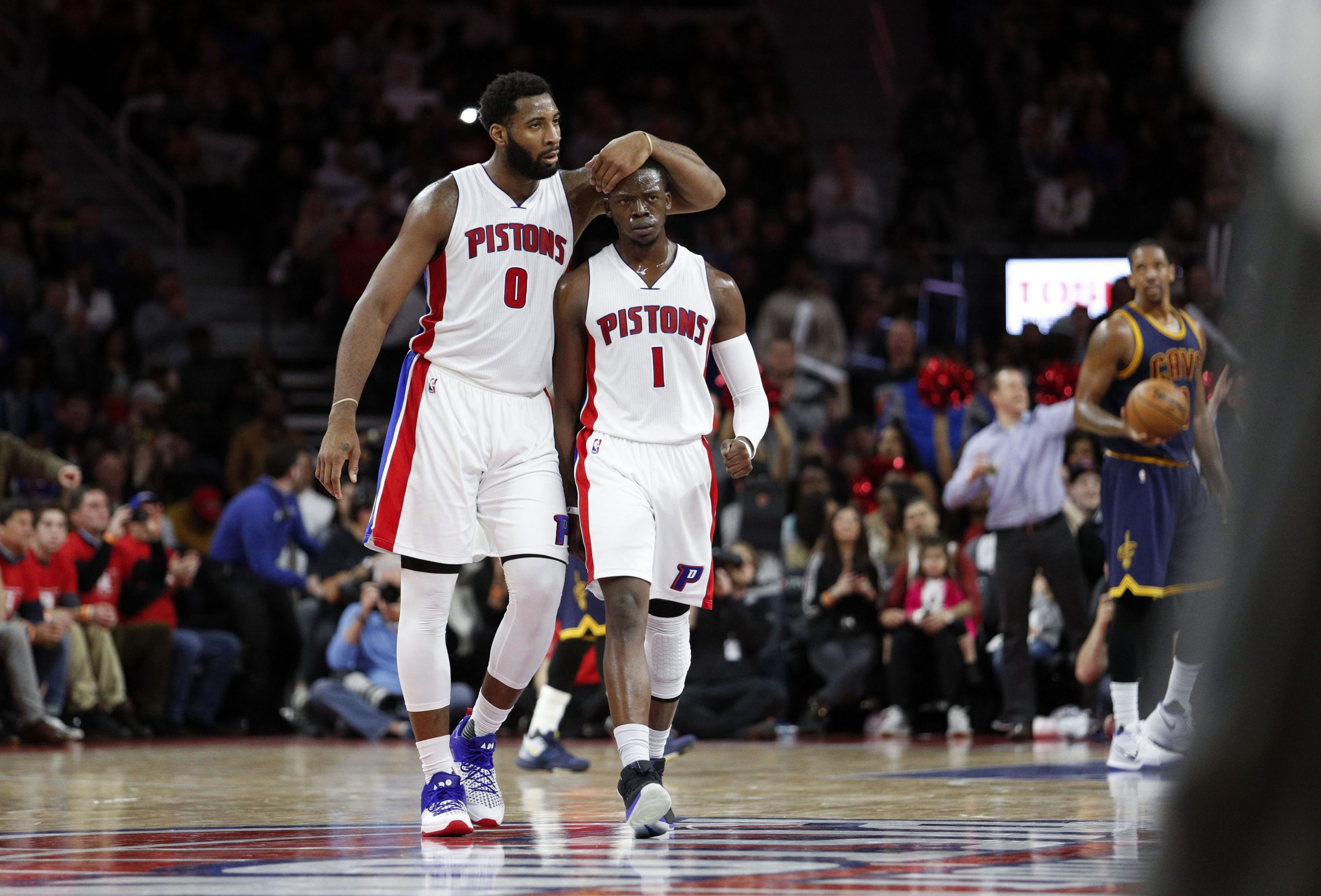 The acquisition of veteran center Andre Drummond by the Cleveland Cavaliers devastated Drummond’s now-former teammate, Reggie Jackson, who offered a heartfelt response on social media about the deal.

@andredrummondd Yesterday and today have been two of the hardest days, from the plane ride to the pregame bus ride to the arena. 5 and a half years together. I can’t ever than you enough for everything you’ve done for me and everything you have meant to me. We grew up in this game together and you became not only my best friend but you became family. Wishing you all the best, you and the family. Can’t wait until we meet again. Love you always bro!! #bros4life #thanksforallthememories #DreDay

Jackson is in his sixth season as a member of the Pistons and became teammates with Drummond, who began his career with the team in 2012. Over the ensuing five years, it’s clear that the bond between the two players became tight.

Of course, such deals are commonplace in the NBA and other sports, especially at the trade deadline. Yet, the emotional response by Jackson is an example of what often transpires as a result.

The Cavaliers are hoping that Drummond offers the same sort of connection to the team’s young players, most notably Collin Sexton and Darius Garland.

Drummond’s status beyond this year was uncertain at the time the deal was made. However, on Friday, it was reported that the veteran big man is expected to pick up his player option for the final year of the five-year contract he signed back in 2016.

The Cavaliers next play on Sunday, with Drummond expected to be in the lineup for the contest against the Los Angeles Clippers. His ability to deliver nightly double-double performances is badly needed for a struggling team that enters the game with a record of 13-39 on the year.