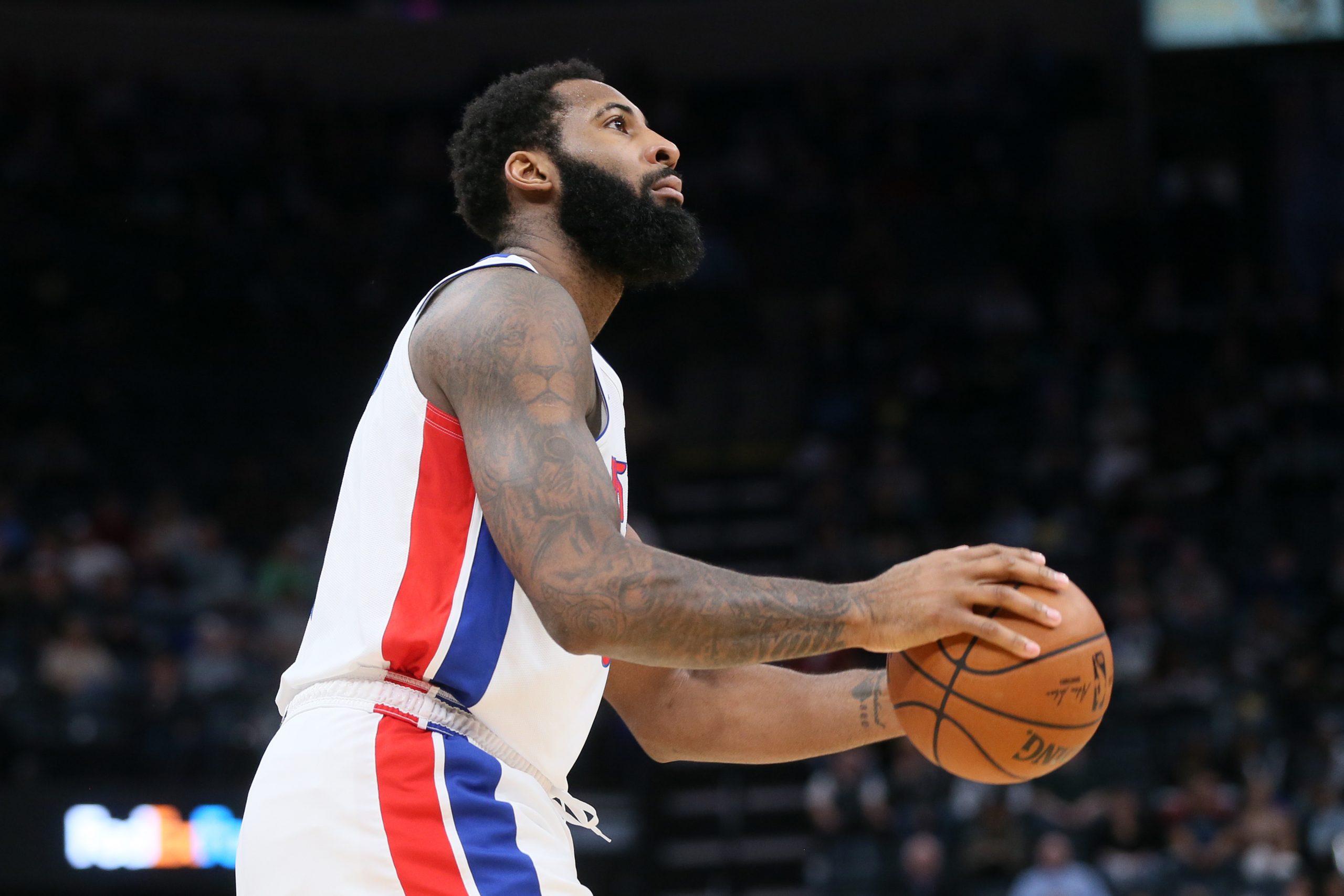 The surprising acquisition of veteran center Andre Drummond by the Cleveland Cavaliers left many people wondering about the wisdom of the move, but a new report indicates that Drummond is expected to remain with the team next year.

Andre Drummond is expected to pick up option on contract at end of season, and while he will let things play out, views #Cavs as long-term opportunity, source tells @SInow.

Terry Pluto of Cleveland.com had pondered the trade through a series of questions that many fans and observers are likely asking in the wake of the deal. One of those focused on the logic behind the trade and whether Drummond would be with the team beyond this season.

“Q: Doesn’t this only make sense if they plan to keep Drummond?” wrote Pluto.

“A: If Drummond leaves at the end of the season, so what? It would have been the same had they kept Henson and Knight. But the Cavs think there’s a good chance he’ll pick up the option for next season, and they will have a 26-year-old center moving into his prime.”

The 26-year-old Drummond is a double-double machine and is averaging 17.8 points and 15.8 rebounds per game this season. In addition, he is dishing out an average of 2.8 assists and collecting 2.0 steals per game.

Drummond has led the NBA in rebounding in three of the last four years and is once again at the top in the category for the 2019-20 season.

As Pluto notes, the price to acquire Drummond was virtually nothing, since neither Henson nor Knight are part of the team’s future. The 2023 second-round draft pick they also sent to Detroit is likely something that could be acquired by the time that draft arrives more than three years from now.

In the short term, Drummond will join a Cavs team that continues to struggle with a 13-39 record. Their next game will be Sunday at Rocket Mortgage FieldHouse when they host the Los Angeles Clippers.