Don't Miss
Home / Rumors / Report: Cavs Thought Andre Drummond Trade Was ‘Too Good of a Deal to Pass Up’

Report: Cavs Thought Andre Drummond Trade Was ‘Too Good of a Deal to Pass Up’ 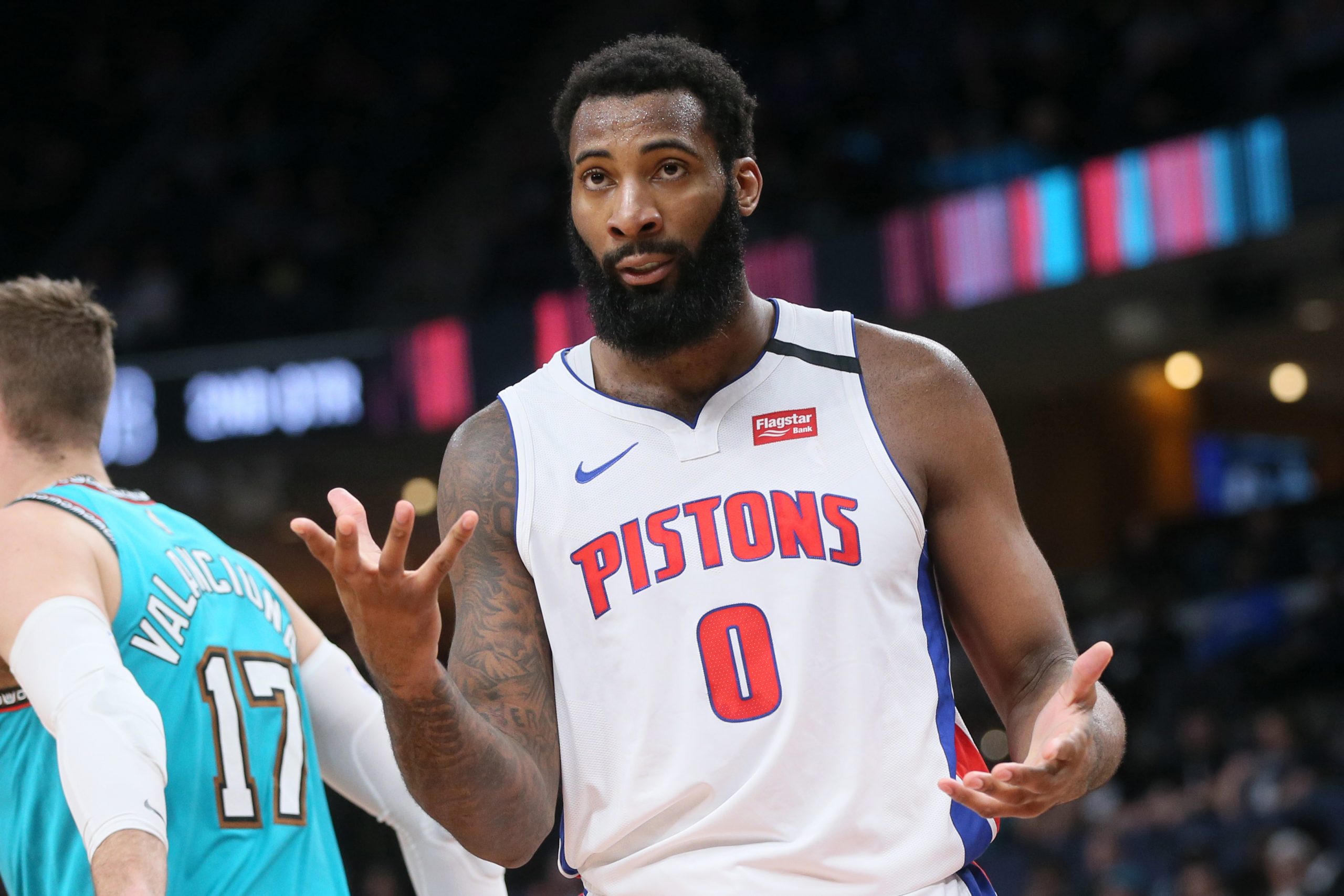 The Cleveland Cavaliers made quite the splash right before the NBA’s trade deadline.

Although the big man can become an unrestricted free agent this upcoming summer, one team source told Chris Fedor of Cleveland.com that the deal was too good to pass up on.

“‘It was just too good of a deal to pass up for us, especially at that price,’ a team source told cleveland.com shortly after the two sides agreed to terms,” Fedor wrote.

Drummond, 26, has a $28.7 million player option in his contract for next season.

The Cavs received the league leader in rebounds from the Pistons in exchange for Brandon Knight, John Henson and a future second-round pick.

The deal really did seem hard to pass up considering Drummond is in the prime of his career and having a great 2019-20 campaign.

Over the course of his career, Drummond has averaged a steady 14.4 points, 13.9 rebounds and 1.6 steals per contest. The durable two-time All-Star has avoided major injuries during his tenure in the league and played in at least 78 games in six of the first seven seasons of his career.

The Cavaliers next play Sunday against the Los Angeles Clippers.