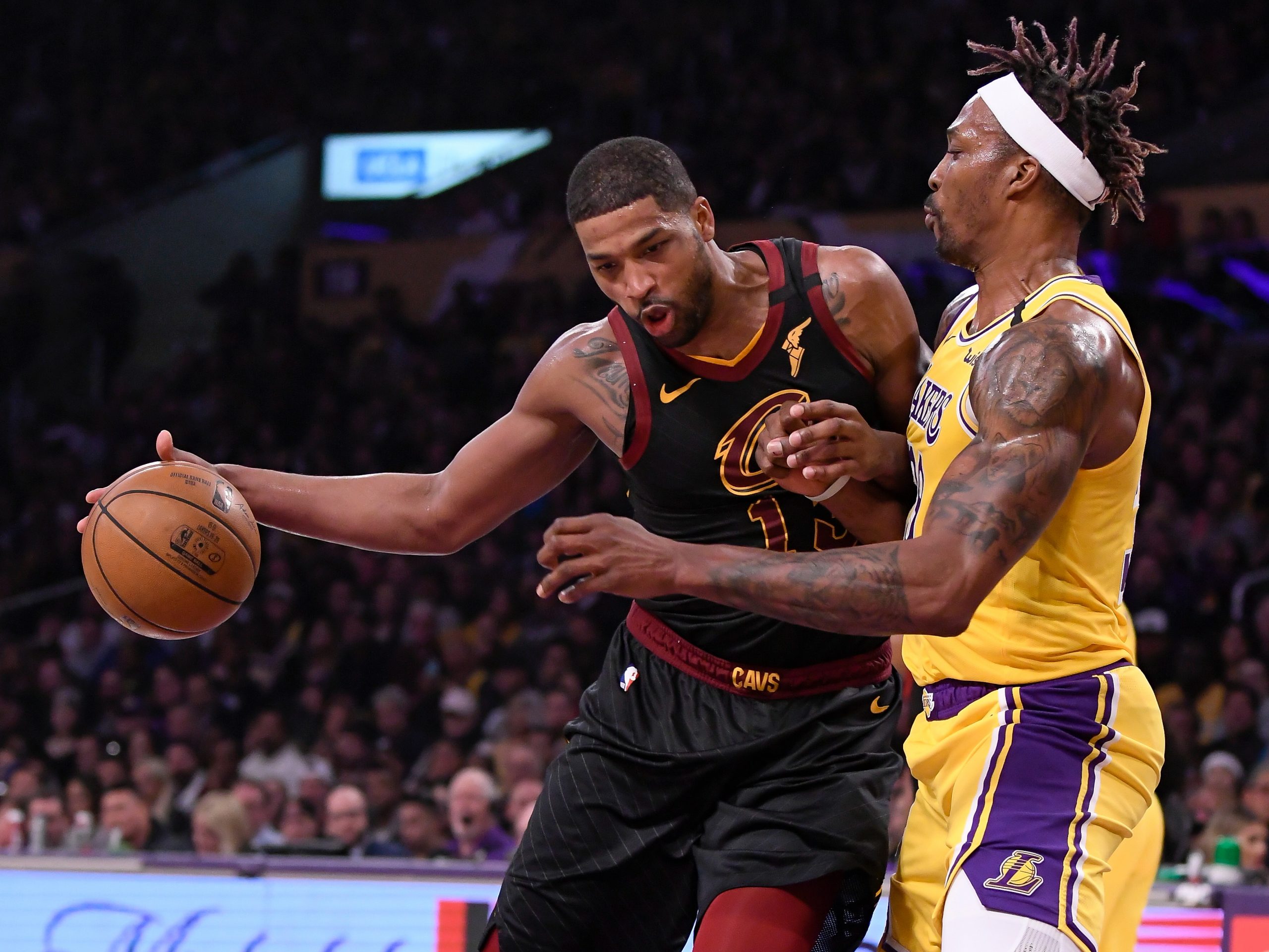 Although the Cleveland Cavaliers weren’t able to trade Tristan Thompson before Thursday’s trade deadline, the team still has plans to move the big man.

According to Terry Pluto of Cleveland.com, the Cavs are aiming to attempt a sign-and-trade for Thompson this summer.

“They plan to try and work a sign-and-trade deal for Thompson in the summer, or at least have that option,” Pluto wrote. “They could come back in 2020-21 with Drummond, Love and Nance as their big men.”

Thompson, 28, will be an unrestricted free agent at the conclusion of the 2019-20 NBA season.

While the center was hoping to get traded earlier this week, the Cavs were unable to strike a deal before the trade deadline.

The University of Texas product is having the best season of his professional career. Thompson is averaging career-highs across the board with 11.9 points, 10.4 rebounds and 2.1 assists per game this season.

Although the veteran has been on the Cavs his entire career, Thompson is eager to play on a contending team. The 2016 champion is in the heart of his prime, while the Cavs are currently undergoing a heavy rebuild.

The Cavs take on the Los Angeles Clippers on Sunday.