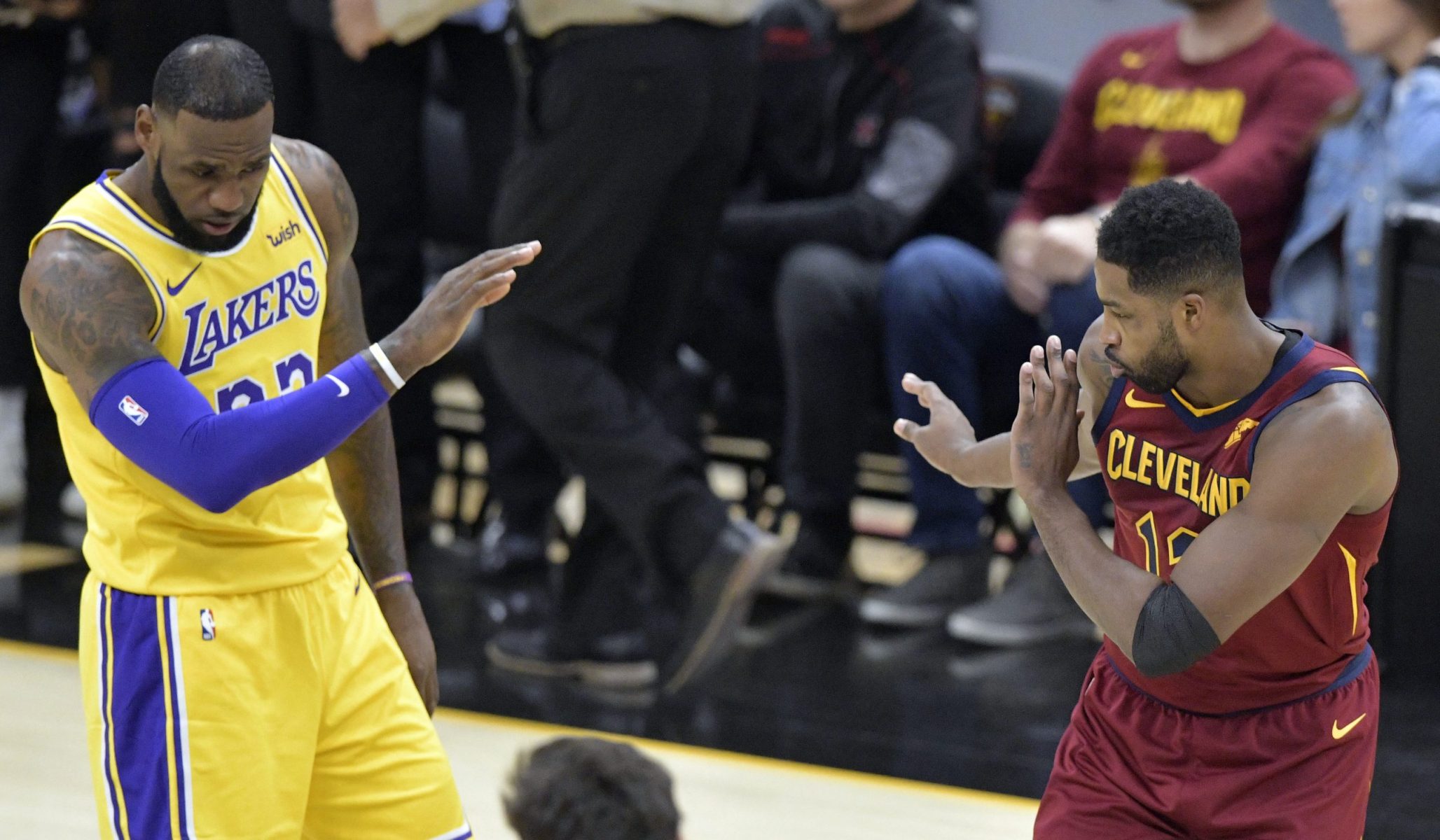 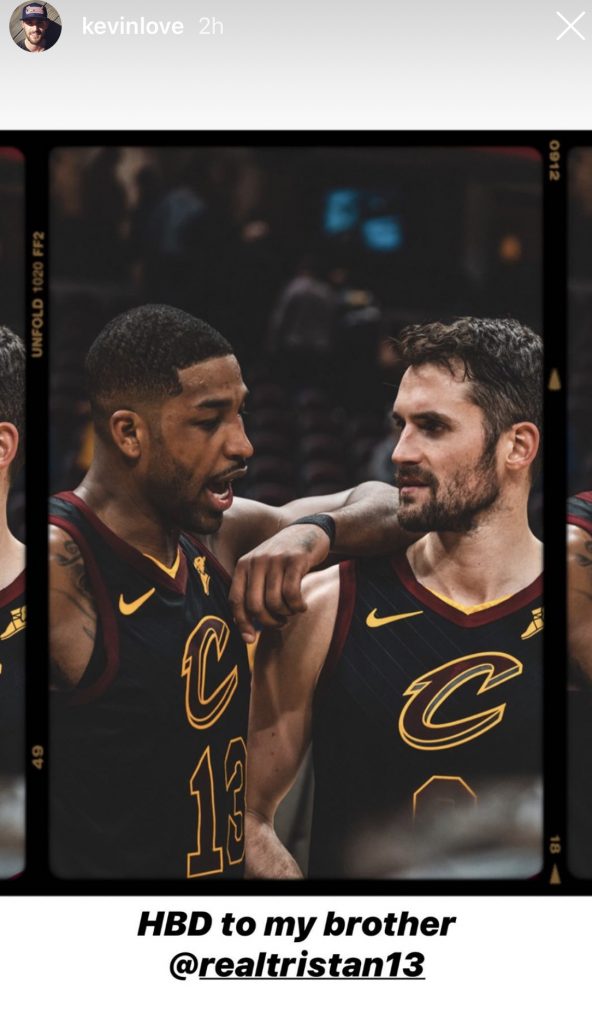 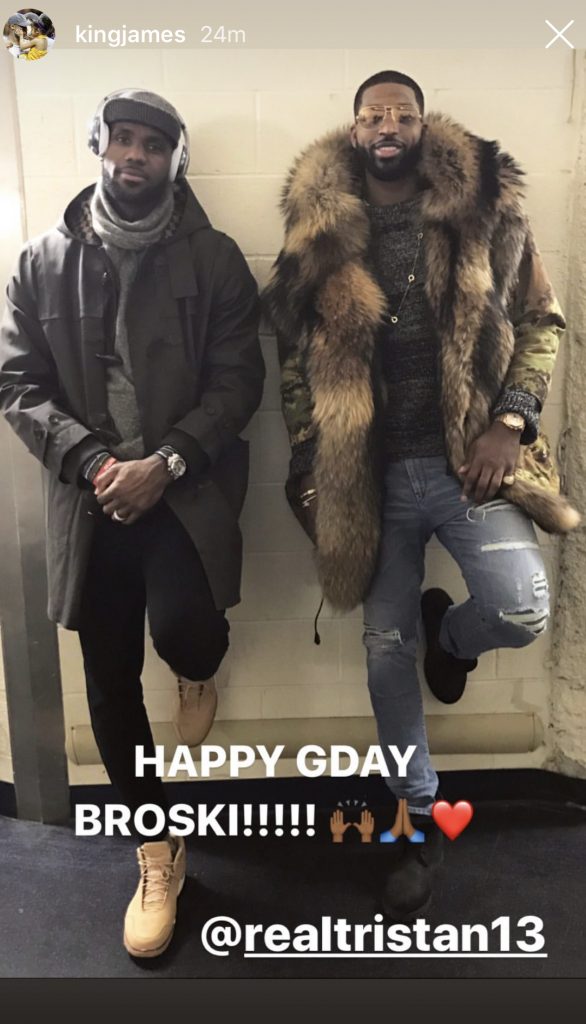 Thompson arrived in Cleveland in 2011 after being selected as the fourth overall pick in that year’s NBA draft.

After three seasons in the league, Thompson was joined by both James and Love, with those acquisitions turning the Cavaliers into a league powerhouse.

What followed was four consecutive appearances in the NBA Finals for the Cavs. The pinnacle of that run came in 2016, when the Cavaliers came back from a 3-1 deficit in the finals to capture the first-ever title in the history of the franchise.

James left the Cavs in free agency in July 2018, which sent the team into a major rebuilding mode that continues nearly two years later.

One of the byproducts of that rebuild is that both Thompson and Love have frequently been mentioned in trade talks, though both currently remain with the Cavaliers.

That being said, Thompson is schedule to become a free agent this summer.

Given the uncertainty of the NBA’s current suspension of play, it’s possible that Thompson may have played his last game in a Cavaliers uniform.

While that would leave only Love among the three on the Cavs roster, it’s clear that the trio will maintain a close bond in the years ahead.