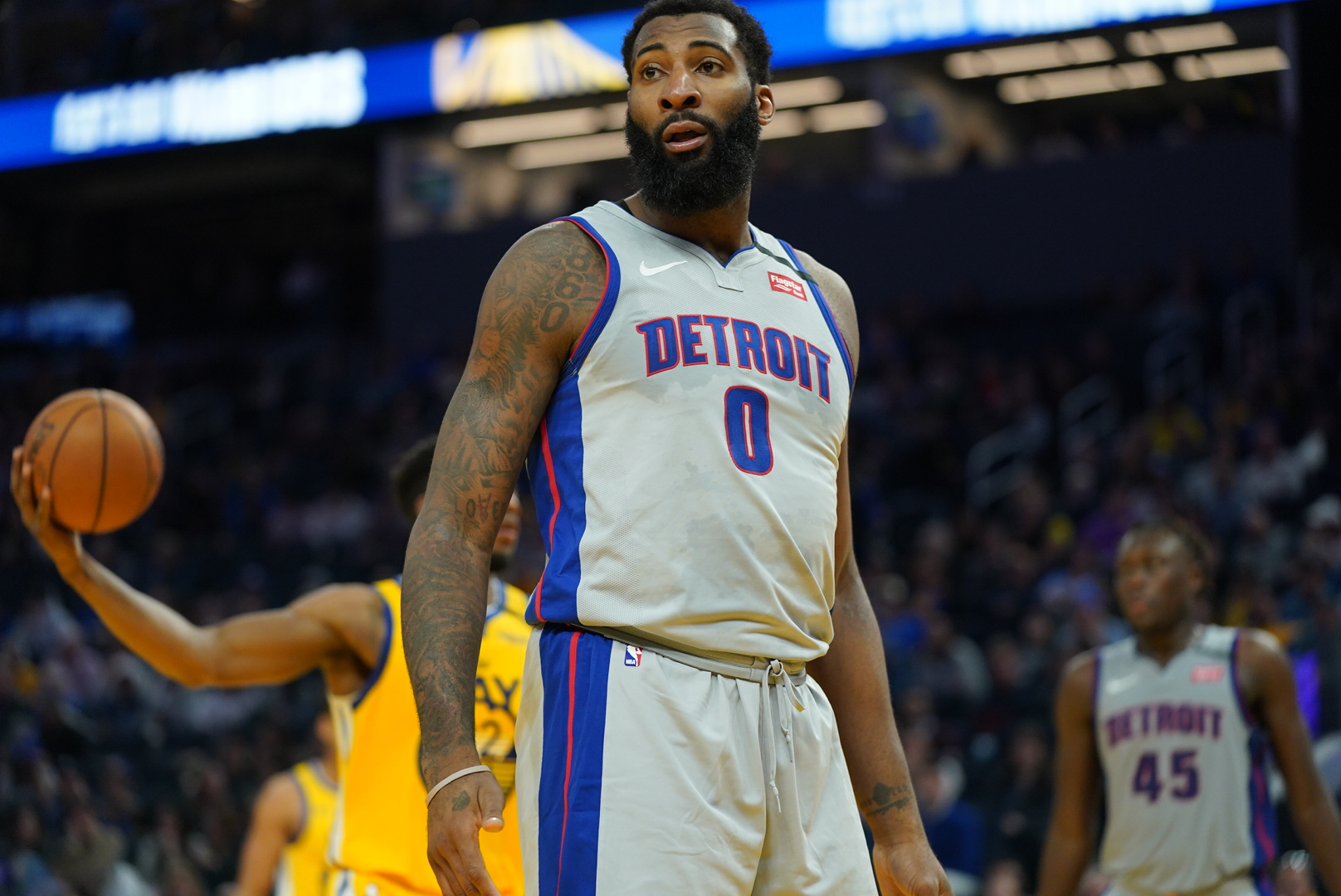 In a shocking turn of events, the Cleveland Cavaliers are reportedly finalizing a deal to acquire Detroit Pistons big man Andre Drummond.

Pistons will receive Brandon Knight, John Henson and a second-round pick form the Cavaliers for Andre Drummond, per sources.

In return, the Cavs are sending Brandon Knight, John Henson and a future second-round draft pick.

Cavs center Tristan Thompson had been at the center of trade talks involving the Cavs, but he seems to be safe at the moment.

Drummond is currently averaging 17.8 points, 15.8 rebounds and 1.7 blocks per game for the Pistons.