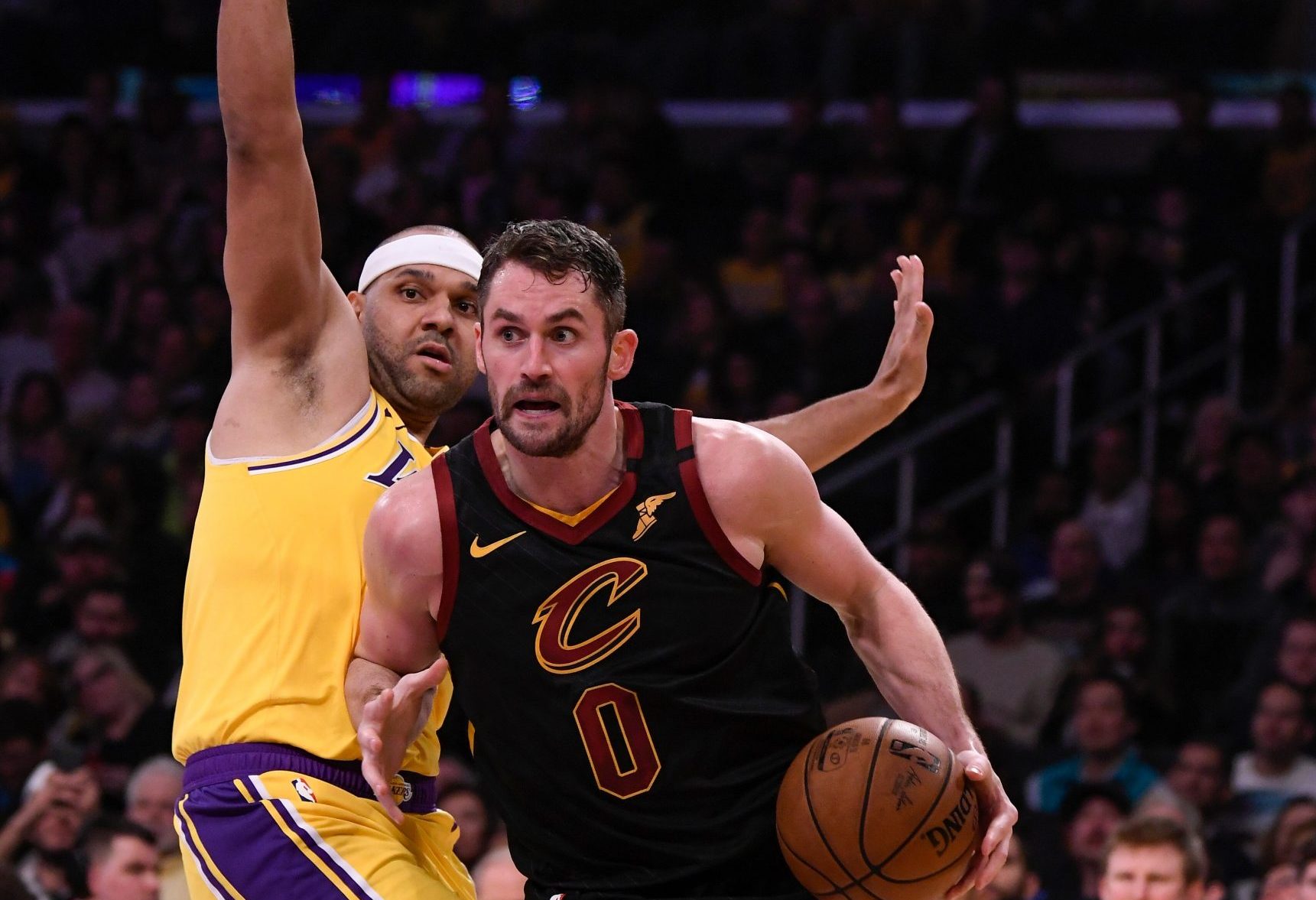 With rumors swirling about a possible relocation of Cleveland Cavaliers center Tristan Thompson, it appears that big man Kevin Love will remain in Cleveland past the trade deadline.

“A source that spoke with cleveland.com early Wednesday afternoon, a little more than 24 hours before the deadline buzzer, once again classified a Love deal as ‘unlikely,’ stating the organization’s stance on him — and the value placed on Love — hasn’t changed at all,” wrote Chris Fedor of cleveland.com.

Love had been the subject of trade rumors all season long, with the latest rumor pointing to a possible trade with the Los Angeles Clippers.

However, talk of a Love trade has died down, with rumors surrounding Thompson heating up.

It has been widely reported that Thompson’s camp wants him out of Cleveland and preferably traded to a contending team.

Thompson is having a career year with averages of 11.9 points, 10.4 rebounds and 2.1 assists per game.