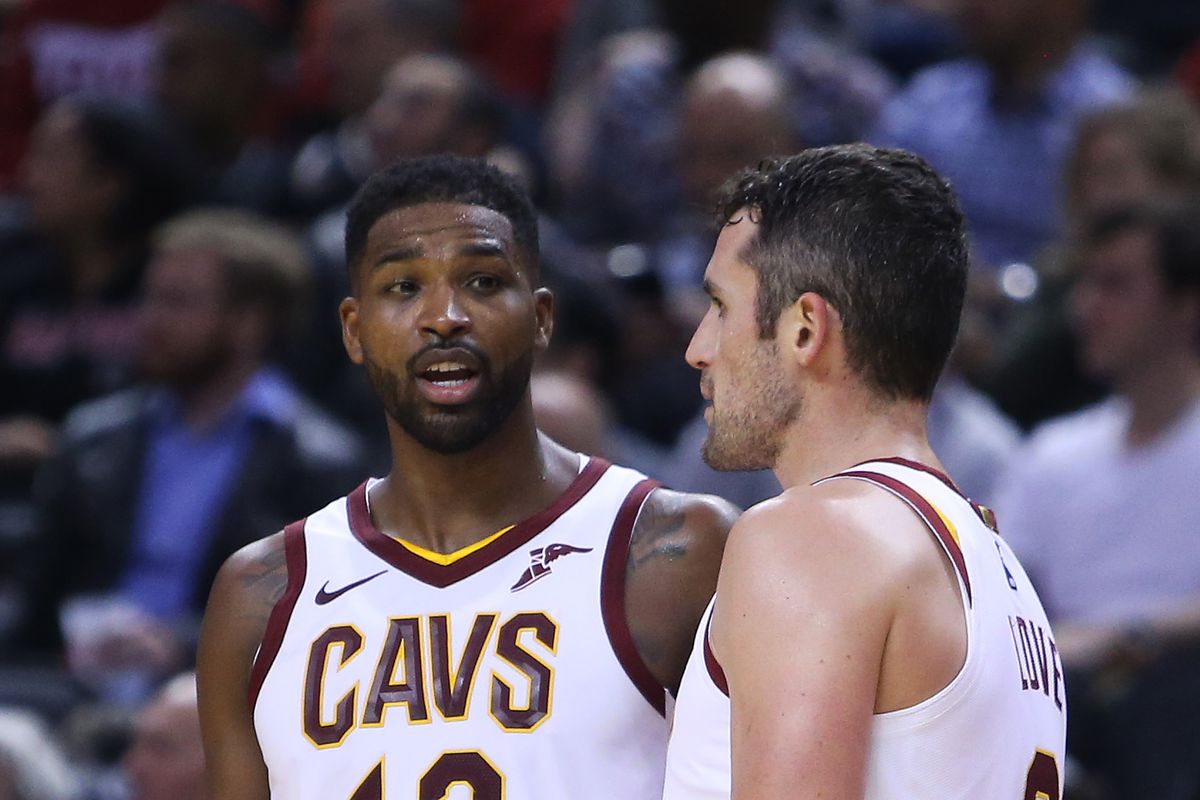 Talk of a potential trade involving Cleveland Cavaliers center Tristan Thompson has picked up in the wake of Thursday’s trade deadline, with the Los Angeles Clippers now reportedly a potential destination for the nine-year veteran.

Chris Mannix of SI.com indicated that the Clippers’ interest in Thompson is connected to his strong rebounding skills, which has been an issue for the team this season.

“The Clippers have been aggressive, no surprise considering they have the $11.5 million Mo Harkless contract and a first-round pick to deal,” Mannix wrote. “Considering if LA doesn’t trade the pick it can’t deal another one until we colonize Mars, there is some urgency in the LA front office to get a deal done. The Clippers have kicked the tires on Kevin Love and could grab disgruntled Kings center Dewayne Dedmon, but neither are preferred options. There is some interest in Tristan Thompson in LA’s front office, per sources, as LA’s coaching staff has fretted about the team’s rebounding, particularly when Ivica Zubac is off the floor. Wing depth is a consideration for the Clippers, with Robert Covington and [Andre] Iguodala among the possibilities discussed.”

Undoubtedly, Thompson’s perceived value to the team has been noted by Clippers assistant coach Tyronn Lue.

Prior to taking the assistant job with the Clippers this season, Lue served as head coach of the Cavaliers, with Thompson the starting center for much of Lue’s time in Cleveland.

Thompson will be an unrestricted free agent at the end of the year and has now indicated that he wants to be traded to another team.

The chief reason for Thompson’s attitude is because of the Cavaliers’ continuing struggles. They currently possess a 13-38 record and have lost 11 of their last 12 contests, including Monday night’s home loss in overtime to the New York Knicks.

Given the situation the Cavaliers are facing, they will most likely assess the offers available and take the one they feel is best for the franchise. The alternative is to hold onto the veteran and watch him walk once free agency begins this summer.