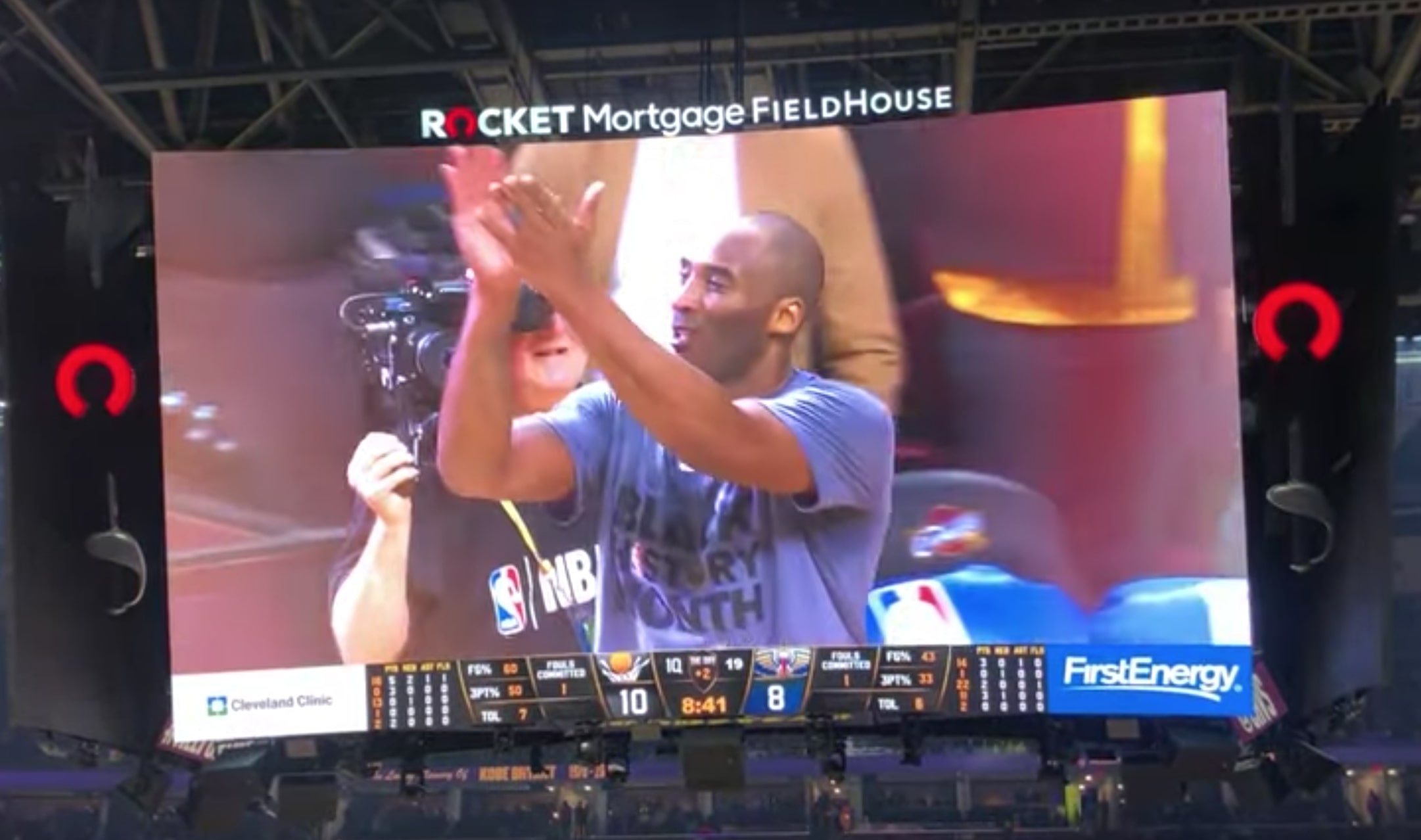 On Tuesday night, the Cleveland Cavaliers hosted their first game since the tragic death of Kobe Bryant.

Much like other teams across the NBA have done, the Cavs unveiled a touching video tribute in Bryant’s honor prior to the game versus the New Orleans Pelicans.

Since Bryant’s death on Sunday, a number of Cavs players have expressed their shock and disbelief regarding the news.

Tristan Thompson recently stated that the NBA should retire the No. 8 and No. 24 jerseys that Bryant wore.

Cavs big man Larry Nance Jr. had to leave Monday’s game versus the Detroit Pistons to compose himself.

Cavs rookie Dylan Windler even admitted that he hasn’t been able to sleep since Bryant’s death.

There’s no doubt that many of the players in Tuesday night’s game consider Bryant to be a personal hero. It’s hard to imagine having to go out and compete given the circumstances.

That being said, it’s possible that being back on the court will help players on both teams find some respite from the pain of the last few days.

After all, being on the court will now be a way for NBA players to reconnect with Bryant by playing the game that they all love.