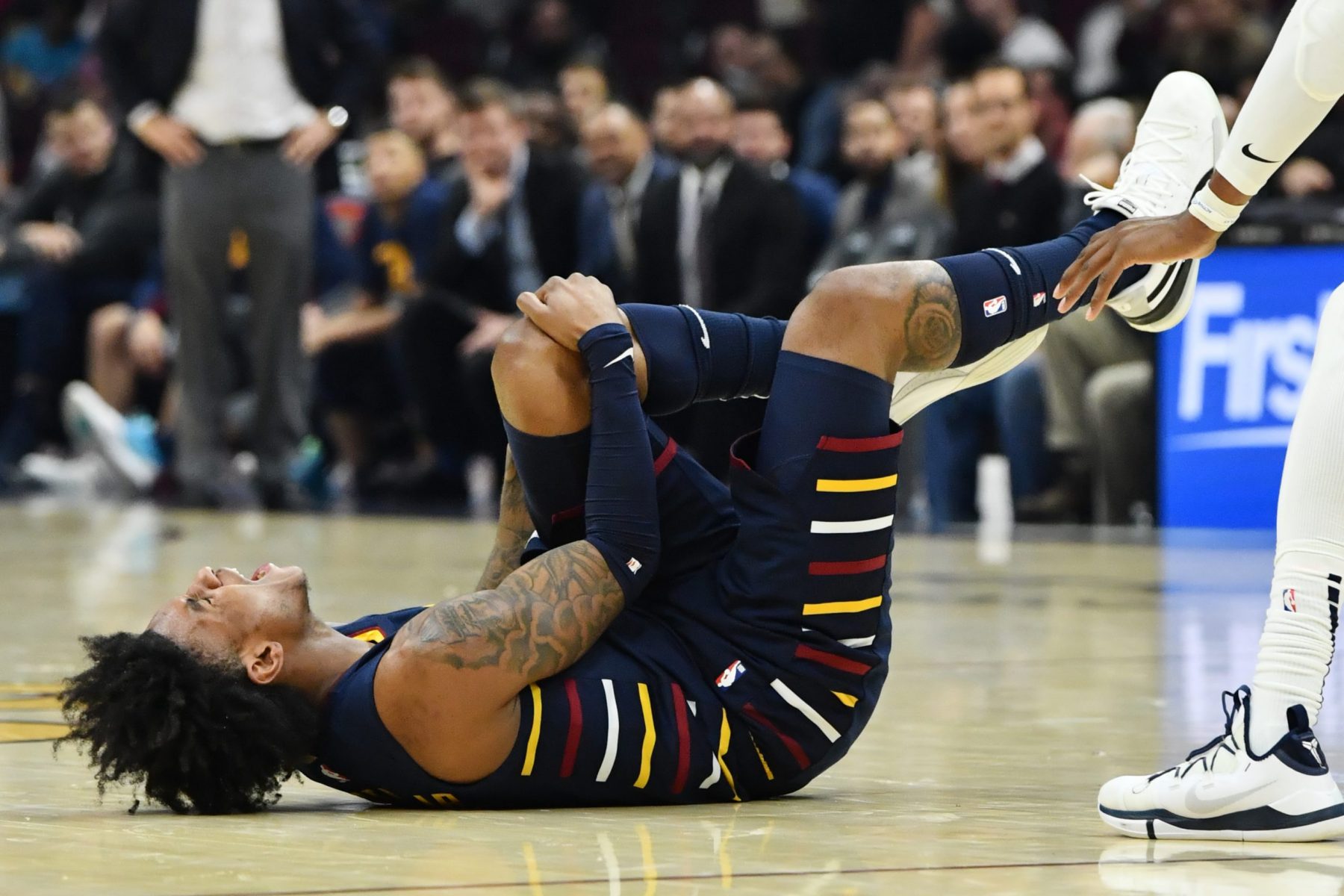 The Cleveland Cavaliers’ injury woes continue to pile up as promising rookie Kevin Porter Jr. suffered from what looked like a gruesome left knee injury on Sunday.

Fortunately, his teammates said that Porter seemed to be in good spirits after the game, according to Chris Fedor of Cleveland.com.

“He’s doing fine, as good as you can be with a potential knee injury,” John Henson said. “I don’t think it’s too serious personally, but you never know.”

Asked why he thinks that, Henson smiled and noted Porter’s disposition.

“Uh, I kind of went back there and looked at him,” Henson answered. “His energy. He wasn’t crying or anything. I’ve seen it before. I think he’ll be alright.”

Even so, Henson rued the inopportune timing of the injury, as Porter was starting to show why he was considered one of the biggest steals of the 2019 NBA Draft.

“It kind of hurt my heart a little bit, especially young guys, this is the year for them,” Henson added. “Especially them just learning the game and he was progressing. At this stage of the season he was looking like the steal of the draft. Felt bad for him, but hopefully he’ll be OK.”

Dante Exum, whom the organization just acquired via trade, empathized with his new teammate.

“I’ve been through my fair share of injuries so it breaks my heart seeing that,” Exum said. “Hopefully he is going to be alright. I don’t know the diagnosis right now. Definitely going to be talking to him and making sure he’s doing the right things to get back on the floor.”

“I just saw him go down, that was it,” Garland said. “If anybody goes down with an injury I’m concerned. That’s how it is in the locker room. He’s in good spirits. That’s how KP is, he’s always in a good mood. He didn’t look any different.”

Porter will undergo an MRI on Monday. Only after then will the team and fans know the severity of the injury.