Report: Cavs Wanted to Trade Up to Draft Luka Doncic 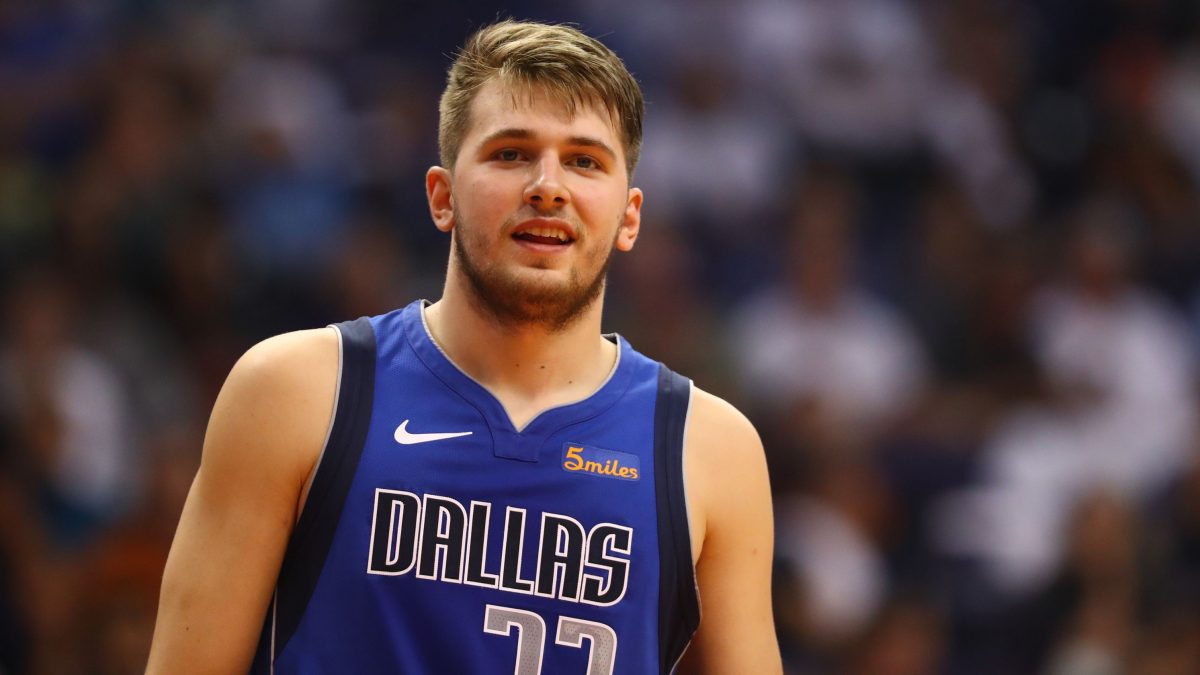 In last June’s NBA draft, the Cleveland Cavaliers had the eighth overall pick and chose guard Collin Sexton. However, a new report indicates that the team made a concerted effort to trade up in order to choose international prospect Luke Doncic.

Chris Fedor of Cleveland.com answered questions about whether or not Doncic could have been a Cavaliers draft pick and offered this insight:

“Prior to last year’s draft I had numerous conversations with members of Cleveland’s front office about Doncic. A few of them even approached me because they saw my tweets praising Doncic, including some incredible video clips, which sparked up some fun chatter.

“The Cavs really liked Doncic. General manager Koby Altman flew overseas and watched him in person numerous times. According to league sources, Doncic was one of the top players on the Cavs’ draft board. Sources told cleveland.com that the Cavaliers wanted to trade up for the Euroleague star and were willing to move into the top 5.”

The reason that effort to move up to the third pick in the draft failed was because the Atlanta Hawks were intent on taking University of Oklahoma guard Trae Young. Fedor explained the reasoning behind the Hawks’ rejection:

“Had the Hawks made a deal with the Cavs, they would have been forced to go all the way down to No. 8 overall — a spot that put them in serious danger of missing out on Young. Don’t forget, the PG-needy Orlando Magic were sitting at No. 6 if the [Dallas] Mavericks didn’t take Young to keep him with the fifth pick. That’s why, according to sources, a deal between Cleveland and Atlanta wasn’t realistic and was never on the table.”

Ultimately, the Mavericks offered their first-round pick for both 2018 and 2019, something that the Cavaliers couldn’t match at that moment. At the time of last year’s draft, LeBron James was still a member of the Cavs, with the Cavs hoping to re-sign him, which failed.

Even after he left though, the expectation was that the Cavaliers would be competitive this season, a prediction that collapsed under the weight of injuries and a wholesale roster overhaul.

While Doncic appears likely to be named the NBA Rookie of the Year, the Cavaliers didn’t misfire with that eighth pick. Sexton has experienced numerous ups and downs in his rookie campaign, averaging 14.3 points, 3.0 rebounds and 2.8 assists in 52 games. Given the fact that he only turned 20 years of age on Jan. 4, there’s still plenty of time for Sexton to deliver on the expectations the Cavaliers had when they made their selection.