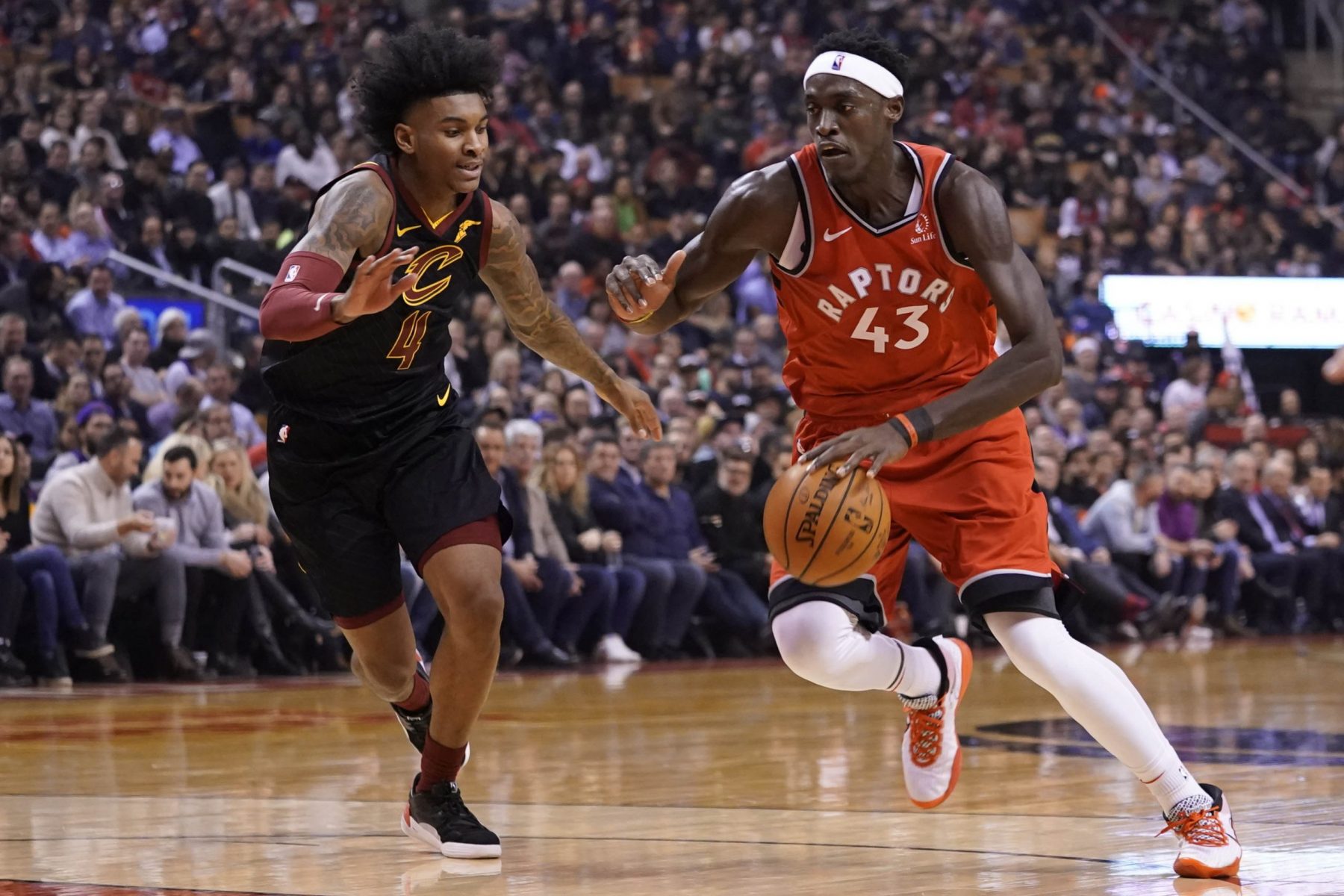 During the morning shootaround for the Cleveland Cavaliers’ game on Monday prior to their game against the Toronto Raptors, Cavs center Tristan Thompson offered high praise for Raptors forward Pascal Siakam.

"He's playing out of this world. We're gonna have to try and slow him down and it'll be a full team effort."@RealTristan13 on matching up with @pskills43: https://t.co/ee7SxVhOZK#BeTheFight pic.twitter.com/L3hsXKmepj

“He’s their go-to guy. He’s playing out of this world,” Thompson said. “He’s playing like an All-Star, averaging, what like 22 (points) and 8 (rebounds), or something like that. So, we just gotta try to slow him down, make it tough for him, but he’s a real good player. It’s gonna be a full team effort tonight, and, you know, he’s a key to their team.”

The 25-year-old Siakam has been a key part of the Raptors’ lineup this season, with the Raptors entering their game against the Cavaliers with a 17-8 record on the season. Thompson’s reference to Siakam’s statistics on the year were close, with Siakam averaging 24.7 points and 8.3 rebounds per game, while also dishing out an average of 3.6 assists per contest.

Siakam’s statistical numbers have taken a huge jump during his four-year NBA career, especially during the past two campaigns. Last year, when the Raptors captured their first NBA title in NBA history, Siakam averaged 16.9 points, 6.9 rebounds and 3.1 assists

Depending on how the Cavaliers approach Thompson’s pending free agency, the native of Toronto could end up being a teammate of Siakam’s by the time the February trade deadline arrives. The Raptors have been mentioned as a possible suitor for Thompson, with the Cavaliers continuing their long rebuilding process.