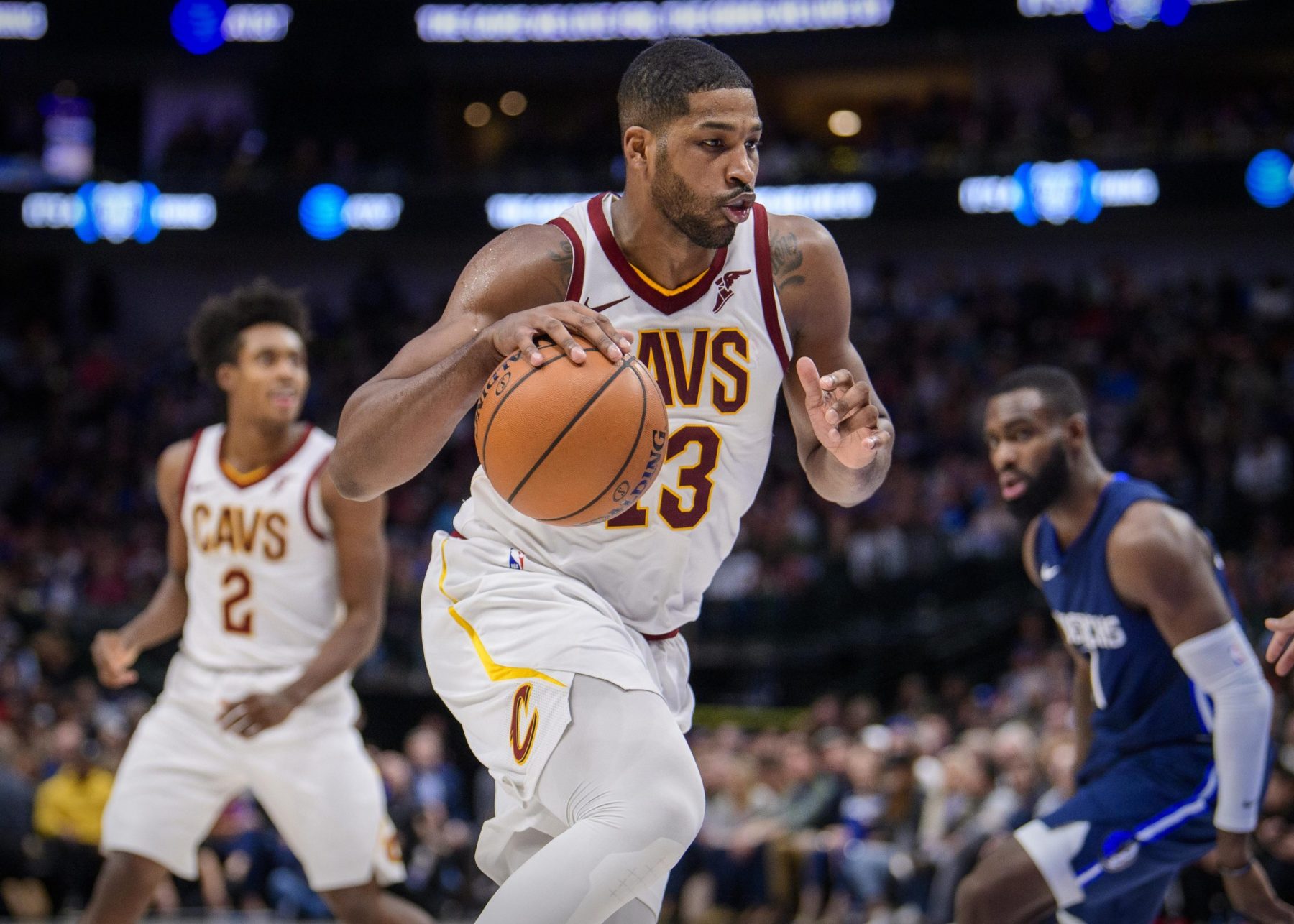 With the NBA’s trade deadline fast approaching, rumors regarding players that could be on the move are heating up.

One player on that list is Cleveland Cavaliers big man Tristan Thompson. The team that has specifically expressed interest is none other than the defending champion Toronto Raptors.

“On the trade front, the Cavs have not taken part in any serious discussions,” Sam Amico of SI.com report. “That is highly likely to change as the trade deadline nears in February. Opposing teams are expected to make serious runs at Tristan Thompson and Jordan Clarkson, both players with expiring contracts. Toronto is said to have a high interest in Thompson, Philadelphia in Clarkson.”

Toronto was expected to take a step back as a result of star Kawhi Leonard’s departure in free agency. However, nothing of the sort has yet occurred. At the moment, the Raptors currently lay claim to the No. 3 seed in the Eastern Conference.

With their sights clearly set on trying to defend their title, a player like Thompson could be a major contributor for the Raptors. So far this season, Thompson is enjoying career-highs of 13.9 points and 10.6 rebounds per game.

He has also shown an ability to evolve as a player this season, averaging 2.2 assists per game compared to a career average of just .9.

If Thompson were to end up in Toronto, it would mark a return home for the Cavs veteran. Born in Ontario, Thompson has represented Canada in international play throughout his career.

While it would be sad to see the longest tenured Cavs player head elsewhere, he would likely net the Cavs a hefty ransom. These are simply the kind of sacrifices a franchise must make when it is looking to build towards a bright and successful future.