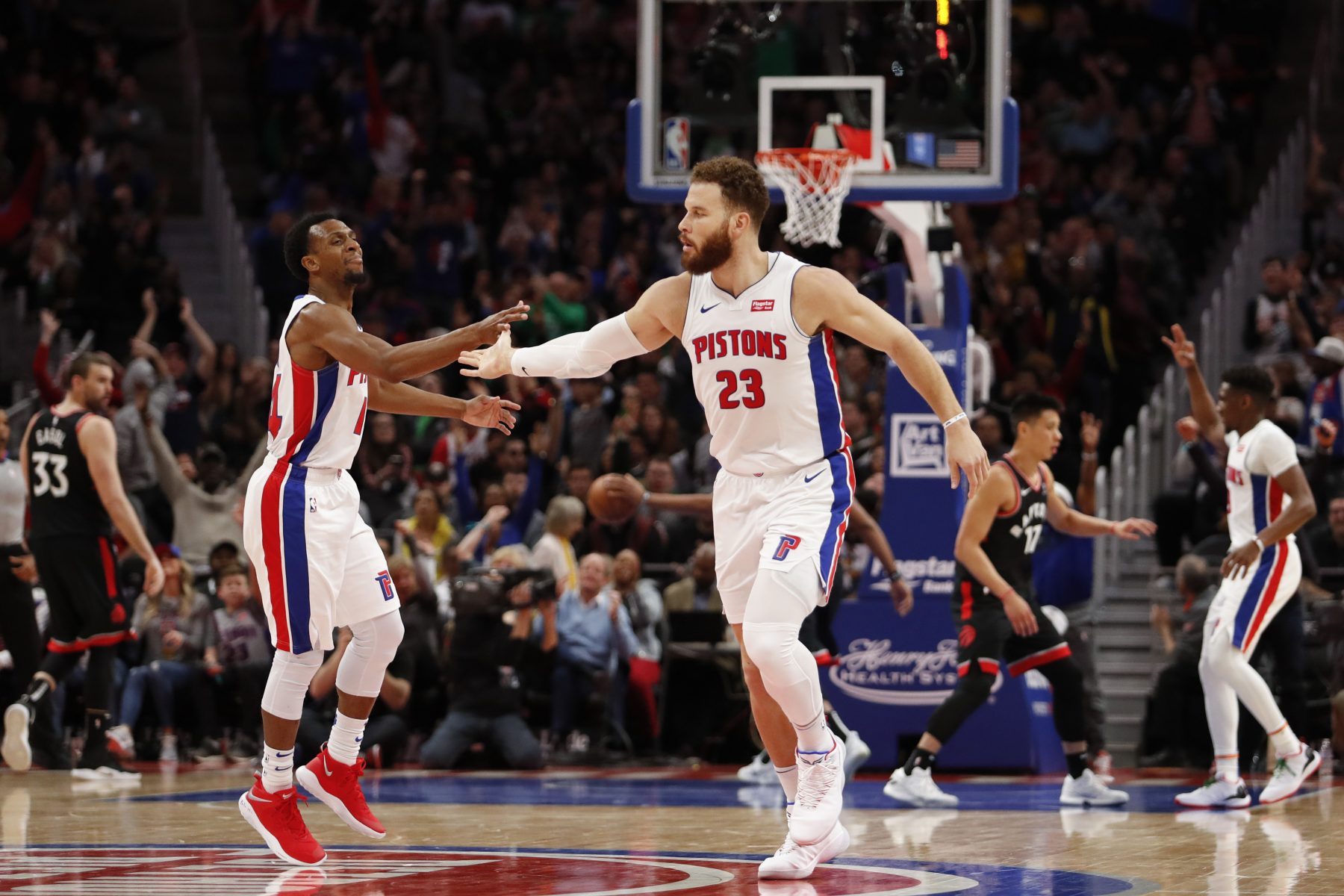 The Cleveland Cavaliers are gearing up to take on the Detroit Pistons on Monday night.

Veteran big man Channing Frye believes the Pistons are going to be dangerous when they reach the playoffs.

"I personally think they're going to be one of the most dangerous teams in the playoffs."@Channing_Frye dishes on #CavsPistons: https://t.co/4sqgL2aJac#BeTheFight pic.twitter.com/tRcbWPg0M4

“I personally think they’re going to be one of the most dangerous teams in the playoffs,” Frye told reporters. “Just by their coaching and their size and then they’re shooting the three ball.”

Although Frye is confident in Detroit, it’s hard to see the Pistons knocking off a team like the Philadelphia 76ers or the Toronto Raptors. Perhaps if they match up with the Indiana Pacers, they could take the first-round series. But it’s hard to see Detroit advancing any further than that.

Regardless, the Pistons are surging at the right time. They are 14-4 in their last 18 games and sit in sixth place in the Eastern Conference. Detroit has a 1.5 game lead over the seventh-place Nets. The Pistons are still battling for playoff positioning and should come to Cleveland prepared to play.

“So for us, having a couple guys out, we’re going to really need to focus in,” Frye stressed to reporters. “I think we’ve gotten off to pretty bad starts these last couple games. I think if we can get the ball moving around, get guys involved, and really stay diligent on playing for each other and playing hard I think we have a chance. But we’re gonna need to play pretty well. You know [Andre] Drummond’s an amazing athlete down there and he’s a load.”

The Cavs have their work cut out with the strong frontcourt Detroit brings. In addition to Drummond, Blake Griffin is having a career year and that duo is giving opposing defenses headaches.

Frye and company will have to play at their best to slow down the playoff-bound Pistons.