Report: Cavs to Field Offers for Kevin Love That Include Young Players and Draft Picks 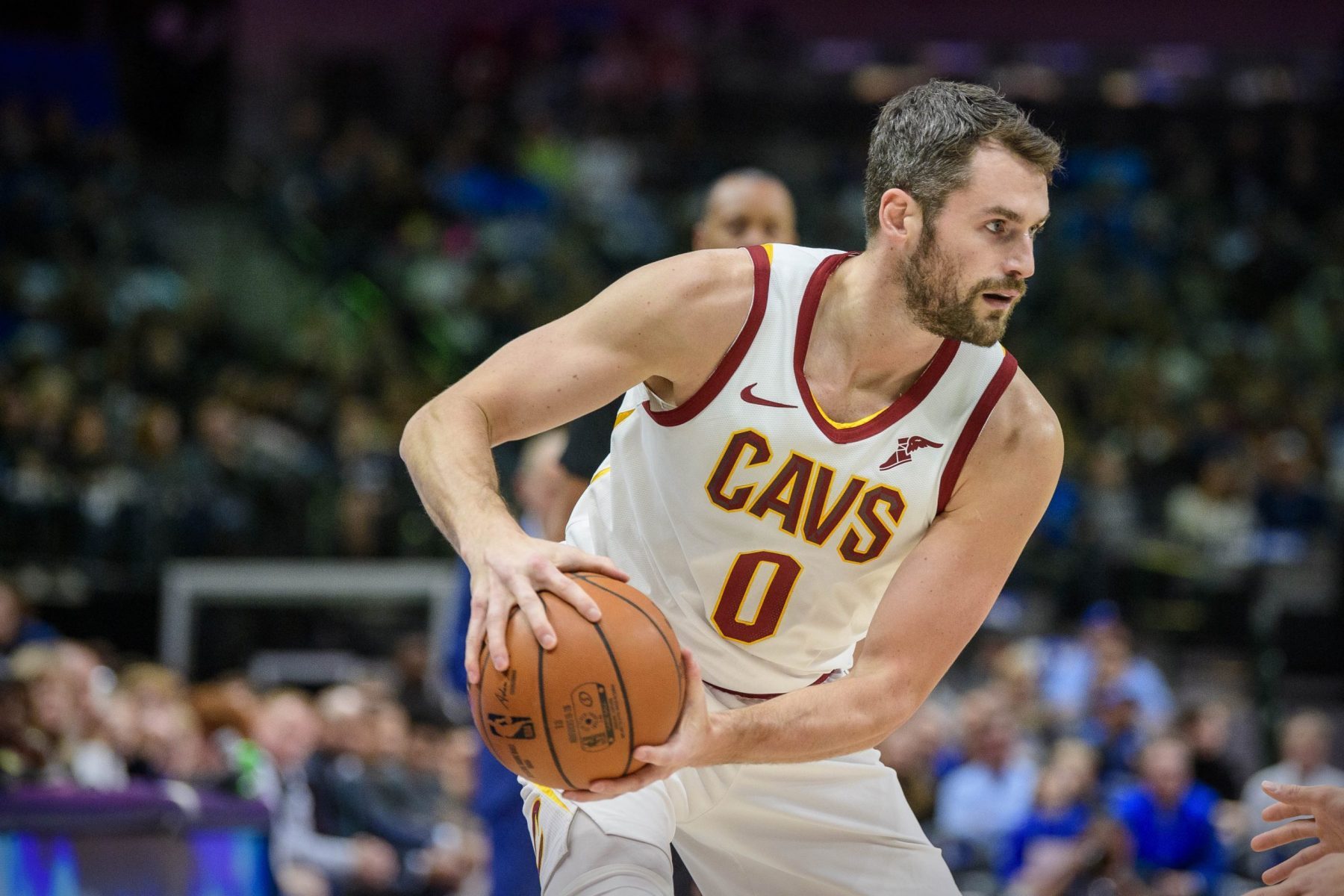 Kevin Love is arguably the best player on the Cleveland Cavaliers right now, but he might not be around for much longer.

According to ESPN’s Adrian Wojnarowski, the team is open to fielding any potential trade deals for Love in exchange for young players or future picks.

“Cleveland is open to the idea of moving Love before the Feb. 6 trade deadline should the Cavs find a requisite package of young assets and/or future draft picks, league sources said.”

Until recently, the organization had shown no indication that it was willing to trade Love.

However, with the team continuing to fall further away from playoff contention, dealing Love away in exchange for young prospects and draft assets might make the most sense for the Cavs moving forward.

The timing could also not be better. On Dec. 15, players who signed a free agent contract in the 2019 offseason will become eligible for a trade. That will make even more players available in any potential deal.

He is a consistent double-double machine, currently putting up 16.7 points and 10.7 rebounds per game this season. His ability to stretch the floor makes him a tough cover for defenses as well.