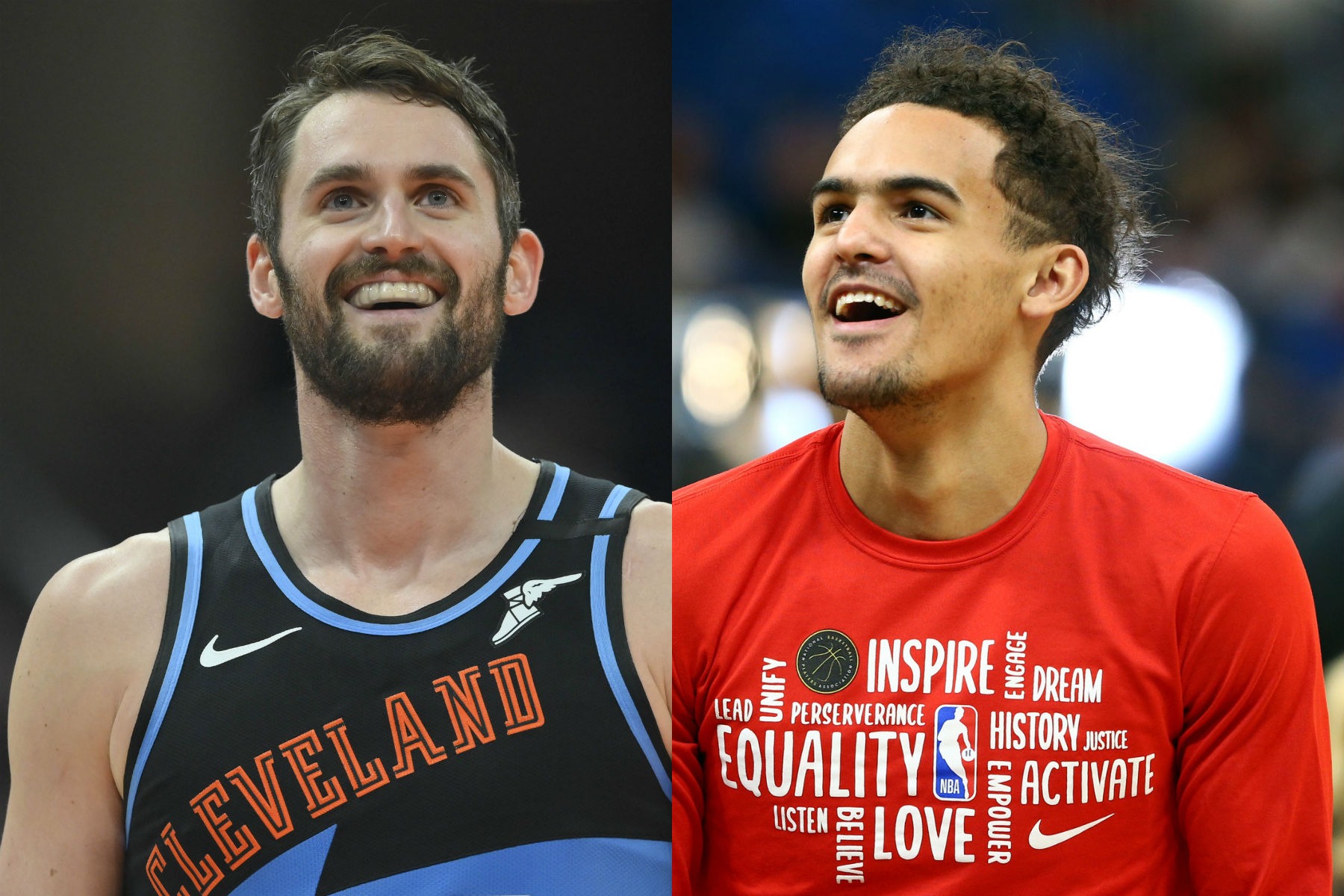 On Thursday, Atlanta Hawks star Trae Young made sure to congratulate Love on the prestigious accomplishment and note that he helped change his life.

Well Deserved @kevinlove ! Mental Health is REAL ! Something I was scared to really express at one point in my life… you helped change that for me bro ! SALUTE🗣 https://t.co/wi0EIObf4S

Love, 31, opened the door for many NBA players to talk about mental health.

The 2016 NBA champion candidly revealed his struggles with mental health during the 2017-18 season. He raised the curtain about his panic attacks and anxiety, in spite of the stigma attached to mental health.

Yet, a ton of change materialized in the aftermath of Love’s courageous endeavor.

Young, 21, is the latest player to share the transformation Love’s story has had on him. The youngster is one of the best players in the league.

Young put up 29.6 points, 9.3 assists and 4.2 boards per game this season. He was also named an All-Star for the first time in his career this year.

It’s phenomenal to see the impact Love’s testimony has had on the NBA.