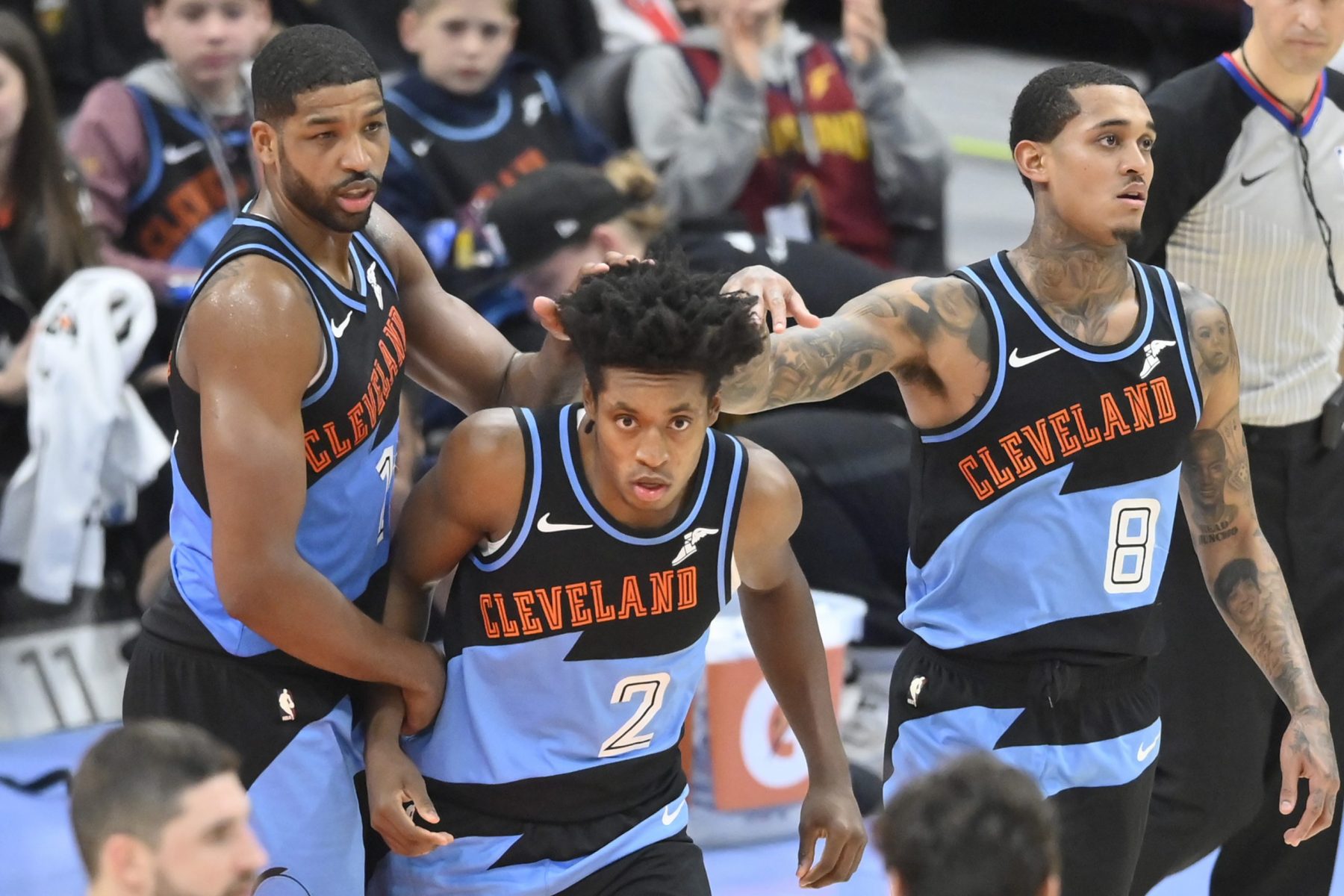 The struggles of the Cleveland Cavaliers have helped increase talk of potential trades within the next few months, with Tristan Thompson and Jordan Clarkson being the most prominent players mentioned.

Sam Amico of SI.com looked at how the Cavaliers are approaching the huge rebuilding project facing the franchise. He noted that the Cavaliers are likely to receive queries from other teams about Thompson and Clarkson.

More specifically, those inquiries are expected to come from the Toronto Raptors regarding Thompson and Philadelphia 76ers regarding Clarkson.

“On the trade front, the Cavs have not taken part in any serious discussions,” Amico wrote. “That is highly likely to change as the trade deadline nears in February. Opposing teams are expected to make serious runs at Tristan Thompson and Jordan Clarkson, both players with expiring contracts. Toronto is said to have a high interest in Thompson, Philadelphia in Clarkson.”

The Cavs, who are currently saddled with a 5-15 record on the season, also have three other players who are in the final year of their contracts. Of that trio, guards Brandon Knight and Matthew Dellavedova could also be dealt at some point before February’s trade deadline.

While the Cavaliers have indicated that they have no plans to trade veteran forward Kevin Love, those circumstances could change at some point. Love is currently in the first year of a four-year contract extension.

Given the team’s current woes, the Cavaliers appear to again be headed to the NBA lottery. However, in order to be in contention for that prime pick, they have to finish among the bottom ten teams due to the terms of the 2017 trade for Kyle Korver.

Trading away some of their key players would virtually ensure that the Cavaliers finish at or near the bottom of the league’s standings. In what would be an ironic twist, they could end up battling the Golden State Warriors for the top pick in the draft.

The reason stems from the fact that the Warriors, beset by key injuries to their lineup, currently have the worst record in the NBA at 4-19. Between 2015 and 2018, the Cavs and Warriors faced each other in four consecutive NBA Finals.

Trades would presumably return future assets, such as draft picks, to the Cavaliers. That’s why rebuilding through the draft is the likely approach the Cavs will take. If history serves as any indication, they aren’t likely to entice quality free agents into signing with them.

While any deals may be many weeks away away, the Cavaliers will seek to get back on track after dropping 10 of their last 11 contests.

On Friday night, they will host the Orlando Magic at Rocket Mortgage FieldHouse.