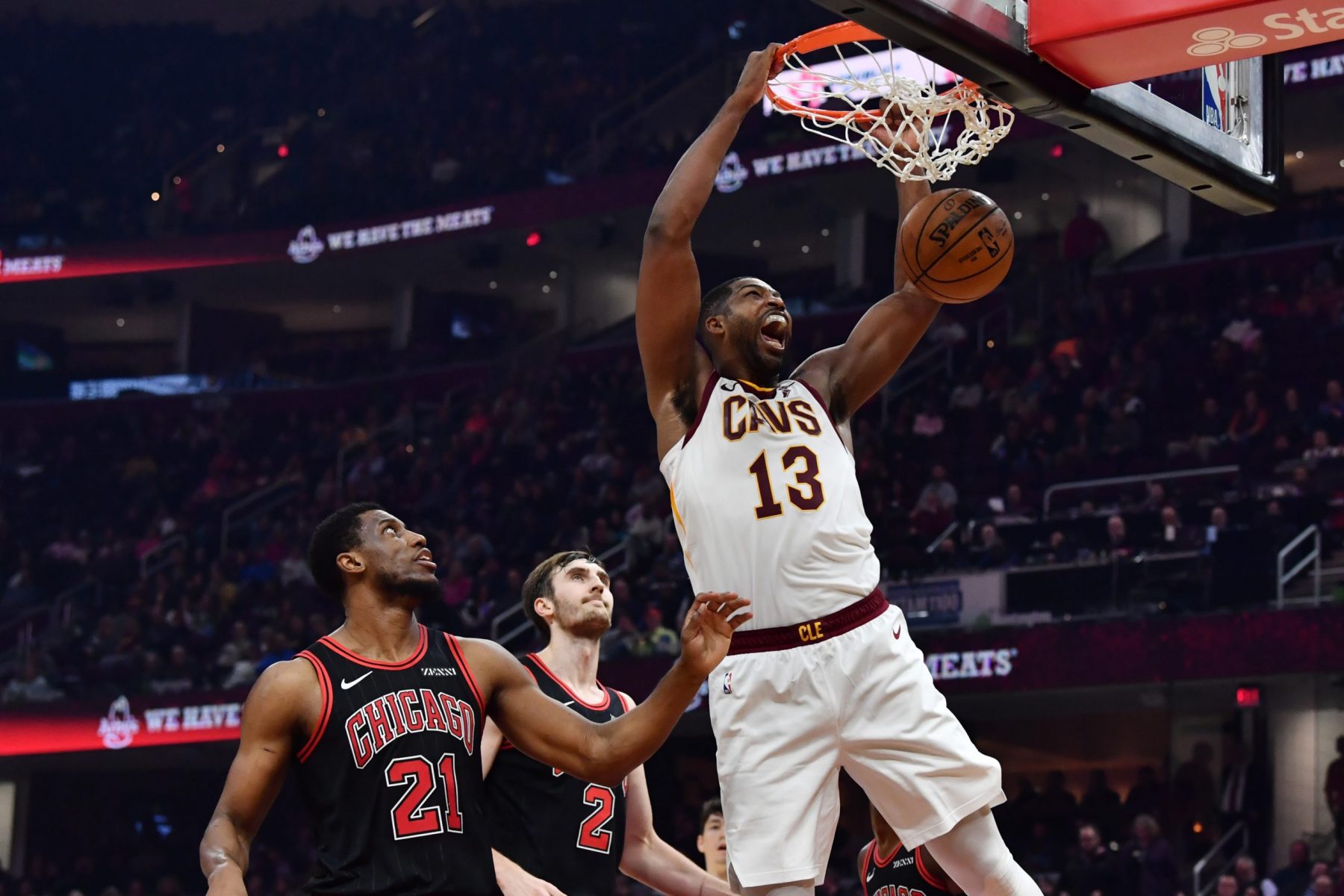 The Cleveland Cavaliers’ frontcourt hasn’t been at full strength as of late, and that trend will continue in Wednesday night’s contest versus the Miami Heat.

According to a Wednesday report, Tristan Thompson will miss the upcoming contest. Luckily, it won’t be because of injury.

Thompson is resting because it’s the third game in four nights. https://t.co/EZkWI0Vmla

Three games in four days would have certainly been quite the workload for the veteran big. That is especially true considering the fact that both Kevin Love and Larry Nance Jr. missed Sunday’s matchup against the New York Knicks.

As for Nance, he will start in Thompson’s absence. Love recently stated that he will also be ready to go for Wednesday’s clash. Hopefully, their return will be enough to help the Cavs get their first win in 10 days. Their last victory came in a Nov. 10 drubbing of the New York Knicks.

Earning a victory versus the Heat won’t be easy, however. The 9-3 Heat have been beating up on lesser teams all season long. Less than a week ago, they handed the Cavs a 108-97 loss.

No one expected this season to be easy for the Cavs. Injuries to key players have not made that road any easier thus far. While Thompson’s absence luckily isn’t due to injury, his contributions will surely be missed nonetheless.