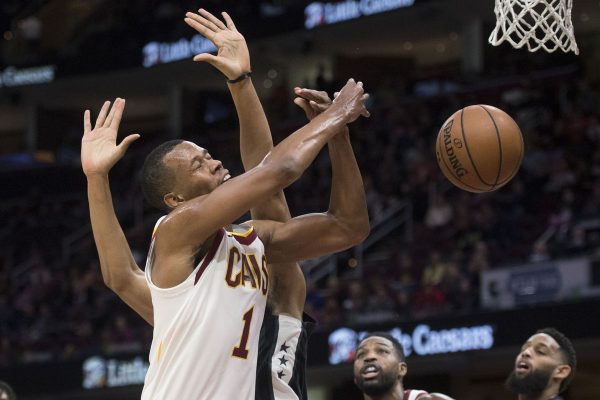 The absence of LeBron James has adversely affected the Cleveland Cavaliers‘ business. Prior to the start of the Cavs’ game against the Brooklyn Nets on Wednesday night, nosebleed seats were reselling for as little as $2 on the online ticket outlet Flash Seats. Two dollars. That’s cheaper than nearly every meal at any given fast-food restaurant.

On the other hand, the cheapest resale ticket for James’ Los Angeles Lakers for Thursday’s game against the Denver Nuggets was $80, without fees. That’s 40 times the amount that fans paid for the Cavs-Nets game tickets. The Cavs lost to the Nets by a score of 102-86 in that game. 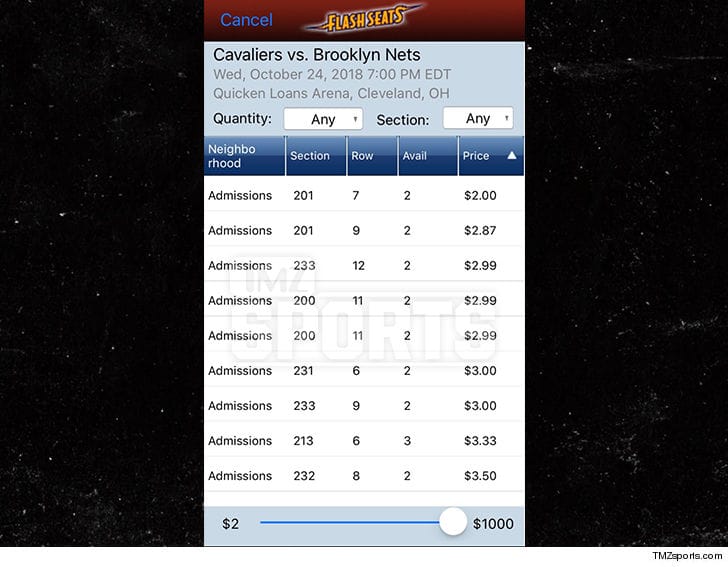 However, the Cavs do have the advantage over the Lakers in one category: home game attendance. Currently, the Cavs average 19,432 fans per home game, while the Lakers average 18,997.

It’s clear how much James meant — and still means — to the city of Cleveland and the Cavaliers organization. In fact, when the superstar left Cleveland for the Miami Heat in 2010, the Cavs’ franchise value dropped from $476 million to $355 million in a single year. The entire Cleveland economy took a major hit as well, with businessmen losing interest in investing in companies around the city.

Despite the Cavs’ current winless record (0-5), they still feature better players and a more exciting roster than they did in the wake of James’ first departure from Cleveland, so hopefully local businesses won’t suffer too much. Nevertheless, it’s incredible how much of a financial impact that one man can have on an entire city.