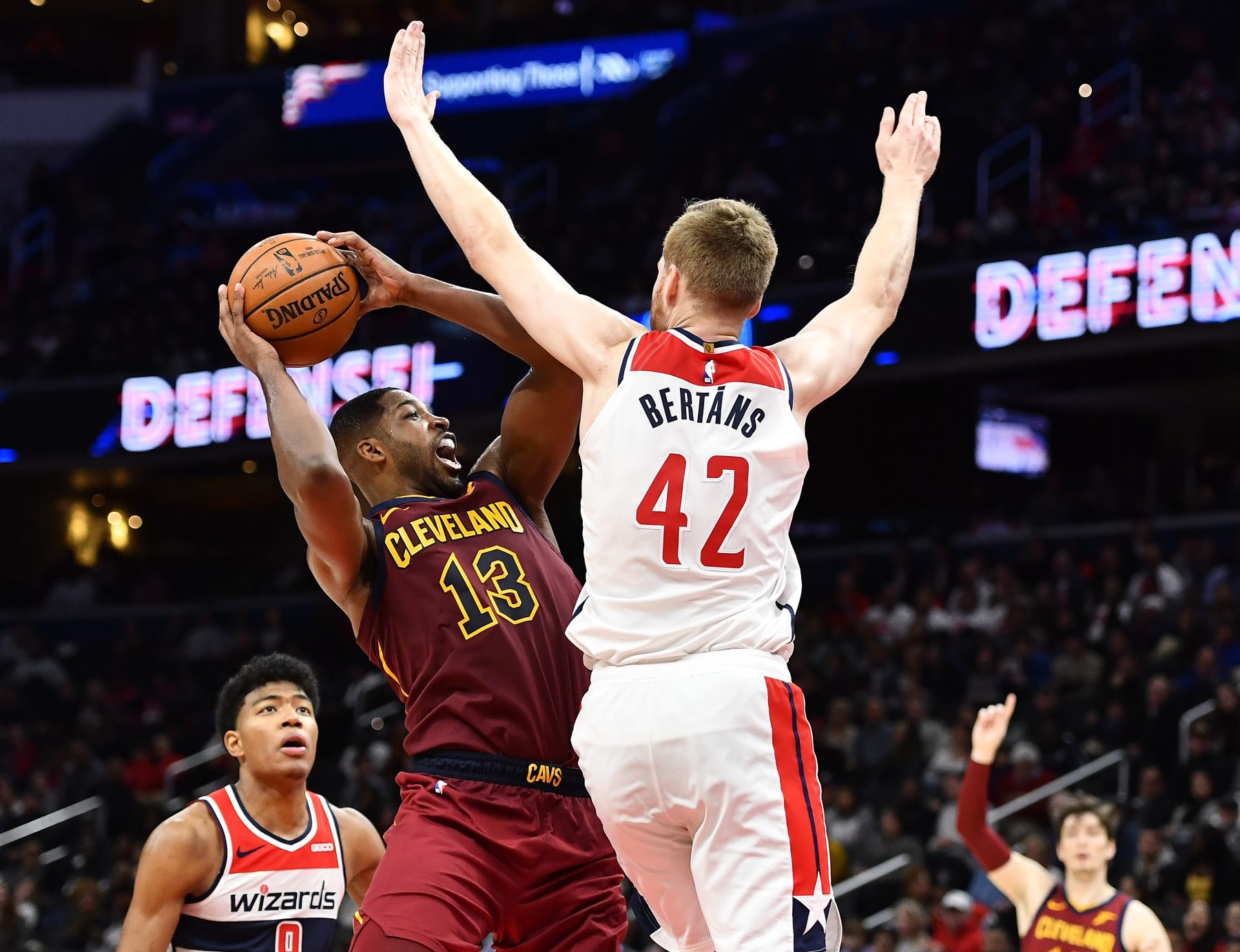 With a 4-5 record over the first nine games of the 2019-20 NBA season, the Cleveland Cavaliers may be one of the league’s biggest surprises.

In the midst of a two-game win streak, big man Tristan Thompson stated that the Cavs hope to further shock the basketball world by advancing to the postseason this year.

#Cavs Tristan Thompson: "We’re trying to do something special and put ourselves in position to play past 82"

Cynics could point to this as just a good veteran leader saying what he’s supposed to say. That being said, there is no doubt that confidence is building in Cleveland.

Over their past two wins, both of which were not on  the Cavs’ home court, Thompson and company have shown an ability to spread the wealth and win as a team. In Cleveland’s win over the Washington Wizards on Friday, seven Cavs players ended the game with double-digit scoring totals.

In Sunday night’s win over the New York Knicks, second-year guard Collin Sexton displayed a true ability to be the team’s primary scoring option when he dropped 31 points on 10-of-16 shooting from the field.

Without a doubt, there is a long haul ahead before the Cavs can begin planning for a first-round playoff battle. Still, a pathway to that end is not impossible to imagine. If the season ended today, the Cavs would advance to the postseason as the No. 7 seed in the Eastern Conference.

Interestingly, the one clear factor that could impact the Cavs’ success right now is potential trades. Leading up to the season, it was assumed that the Cavs would look to trade a number of their veteran players for younger prospects and future assets.

If success on the court continues, however, it is possible that general manager Koby Altman and company decide to see how far this roster can take them.