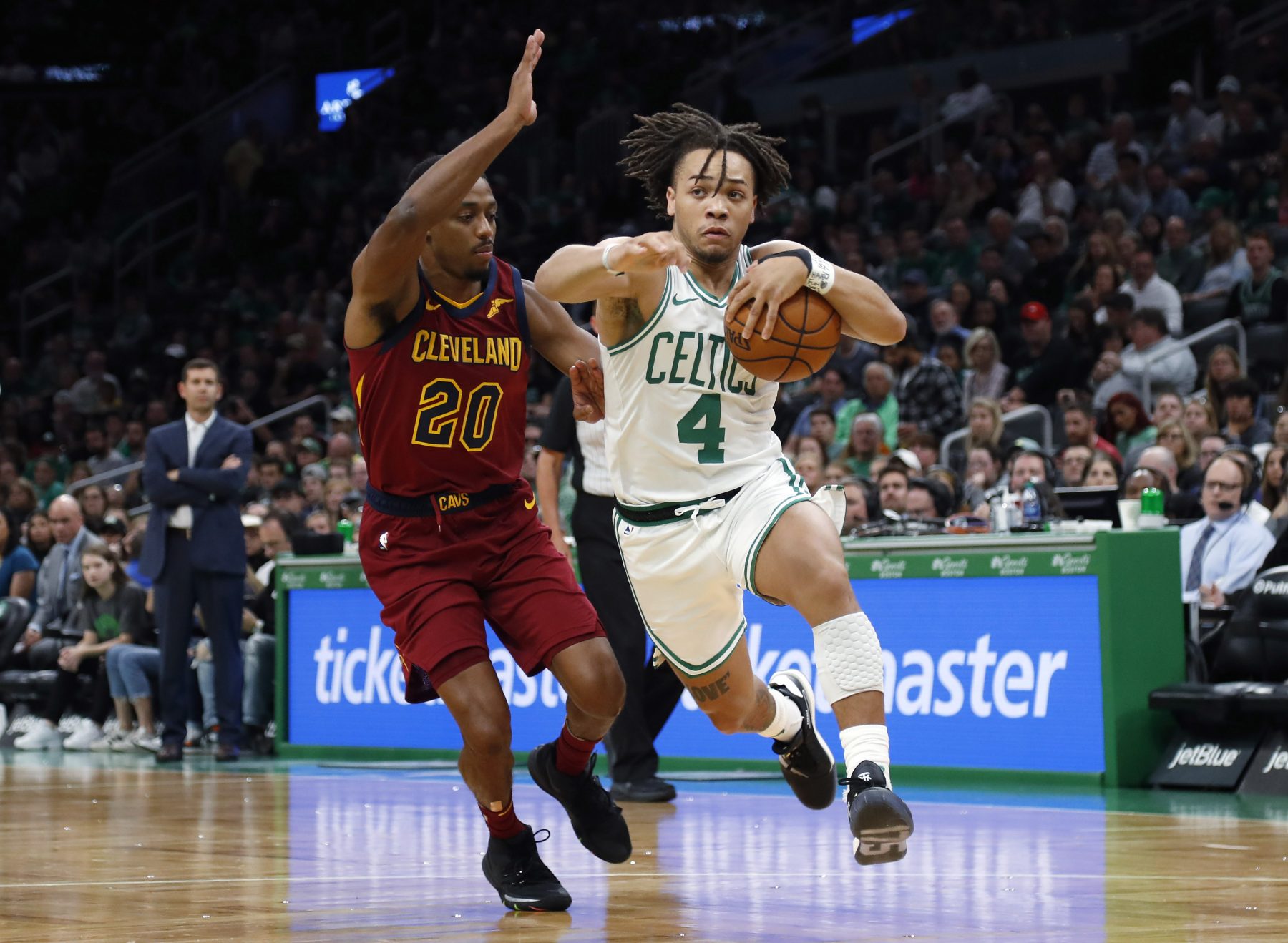 The Cleveland Cavaliers are loaded in the backcourt. With not enough playing time to spread around, the team could look to trade at least one of its current guards.

Three promising young guards on the Cavs are Collin Sexton, Darius Garland and Kevin Porter Jr. The team also has a number of veteran guards in Jordan Clarkson, Matthew Dellavedova and Brandon Knight.

One Cavaliers insider seems to think that Knight is the most likely player to be traded.

”The Cavs will try to trade him,” wrote Terry Pluto on Cleveland.com. “He also could end up playing if someone is hurt. Dellavedova has had problems staying healthy the last few seasons. Garland has dealt with injuries last season and in training camp. Knight could end up being needed.”

Knight was acquired midway through last season in a three-team trade with the Houston Rockets and Sacramento Kings. He put up pedestrian averages of 8.5 points, 1.9 rebounds and 2.3 assists per game in 27 matches for the Cavs.

However, it seemed like Knight was ready to turn things around this season after impressing teammates during pre-camp workouts in September. With plenty players ahead of him in the rotation, however, Knight has played just two games thus far in the 2019-20 season.

Finding a suitor for the 27-year-old journeyman would probably not be that difficult for the Cavs. There are teams that need a player like Knight who can offer consistent scoring off the bench. Knight also has an expiring contract that could help franchises that are looking to create cap space for next season.

As Pluto mentions, however, if the injury bug continues to hit the Cavs, the team might be better off holding on to Knight.