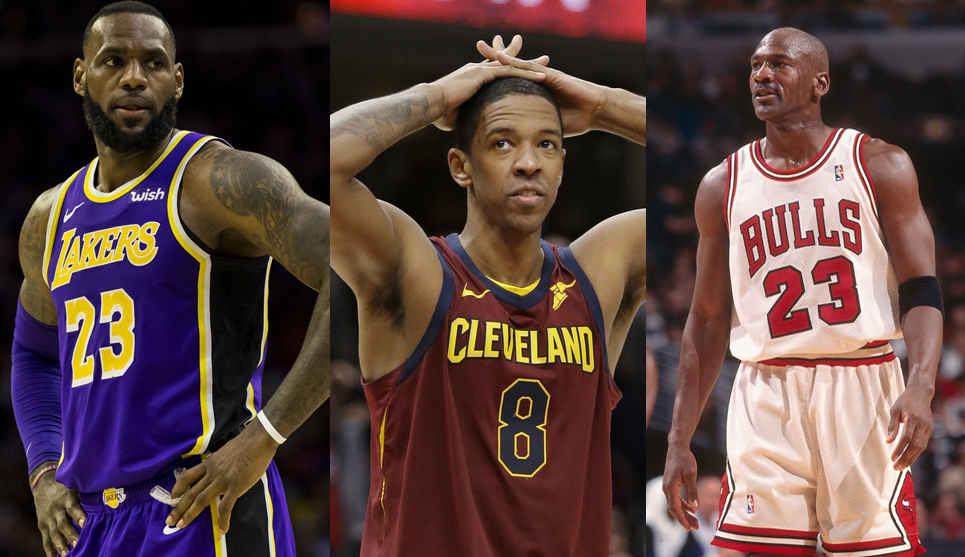 Ever since Channing Frye made a controversial statement about Michael Jordan, the former Cleveland Cavaliers big man has been vilified on the internet.

A Baltimore, Md.-based seafood restaurant also joined the fray and trashed Frye for his opinion about Jordan.

I’m giving y’all a 1 Star on Yelp! Plus reporting you guys for having rotten seafood. https://t.co/lixCgZ5KbY

The 37-year-old declared James the better all-around player. He then claimed that all Jordan had to do was “just score.” Frye added that Jordan’s game would not translate to winning in this era. Understandably, this caught the ire of numerous critics.

“He only had really one job. And that was to just score. And he did that at an amazing, amazing rate. But I don’t feel like his way of winning then would translate to what it is now. Guys wouldn’t want to play with him.”

Frye has since become the target of online hate. However, the retired NBA champion has been taking it in stride. He has responded to hate tweets with humor and, at times, trolling.

His statement on Jordan may come as questionable, but the current NBA analyst’s pick on the James-Jordan debate is not at all surprising. After all, he was able to watch James play up close.

Frye was acquired by the Cavaliers at the 2016 trade deadline because of his ability to stretch the floor. The team eventually went to the NBA Finals that season, where they faced the Golden State Warriors in a rematch of the 2015 Finals.

Despite being down 3-1 in the series, the Cavaliers, behind the heroics of James as well as Kyrie Irving and Kevin Love, mounted a historic comeback. They won the next three games to give the franchise its first title in team history.