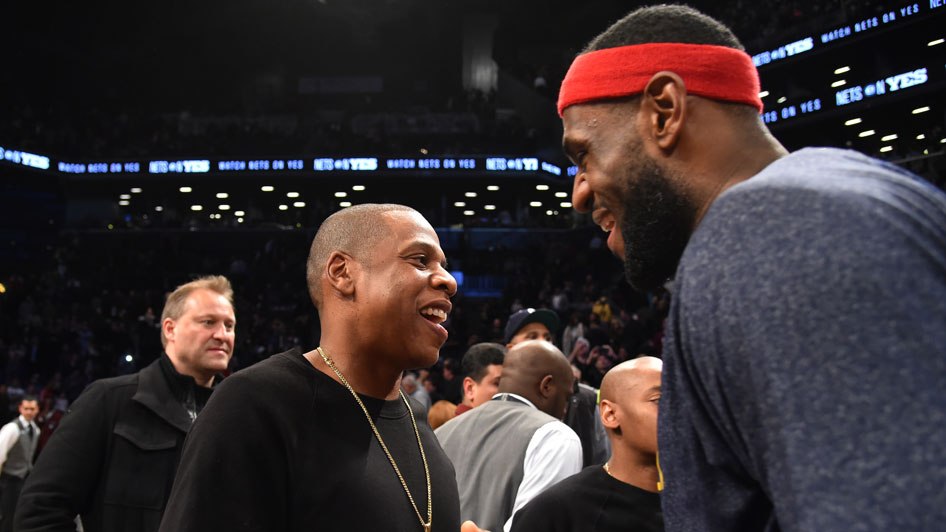 Back when LeBron James was the hottest free agent in the NBA in 2010, rapper Jay-Z reportedly had a private meeting with him to try to convince him to join the then-New Jersey Nets.

ESPN’s Brian Windhorst wrote about the brief encounter in his retelling of James’ infamous 2010 free-agency decision when he left the Cleveland Cavaliers for the Miami Heat.

“Jay-Z stayed after the others left and had a 15-minute private meeting with James, which overlapped with the scheduled arrival of the Knicks,” he wrote. “As Jay-Z’s SUV left the building, he passed the arriving New York contingent that included owner James Dolan and general manager Donnie Walsh, who was in a wheelchair because of a recent surgery.”

While Jay-Z is a fantastic businessman, it looks like he was not able to get this deal done.

As every NBA fan knows, James ended up joining the Heat and went on to win two championships in four years with them.

Luckily, he then decided to return back to Cleveland to try once again to win a championship for his beloved hometown. The four-time MVP made good on that attempt in 2016 when he brought the Cavs to the promised land.

As for the Nets, they managed to land two big fish last offseason in Kevin Durant and James’ former teammate Kyrie Irving. While those two signings haven’t paid dividends just yet, the Nets figure to be major contenders next season.