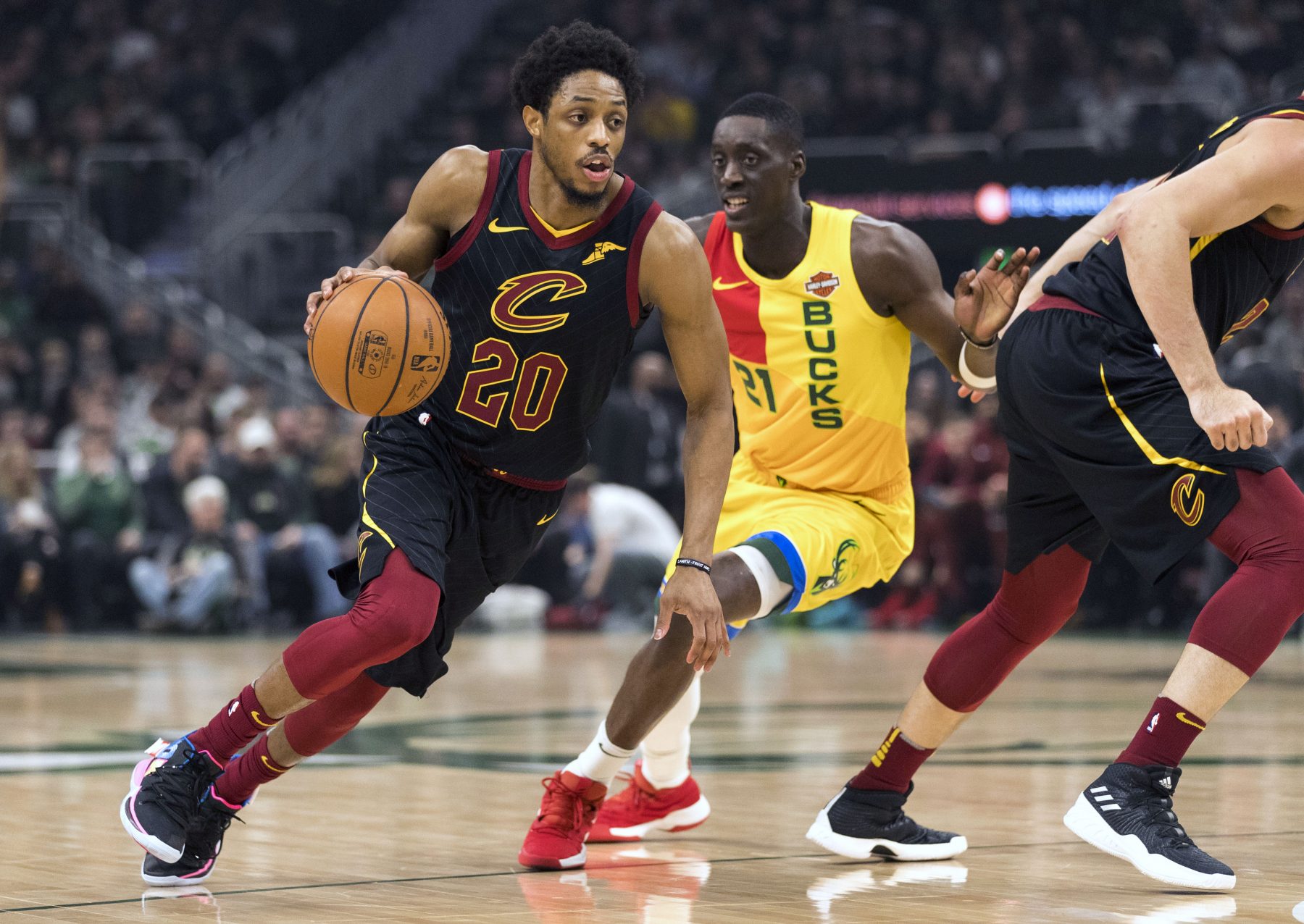 It appears Cleveland Cavaliers guard Brandon Knight will make his season debut against the Indiana Pacers on Friday.

With 2016 champion Matthew Dellavedova not playing, Cavs head coach John Beilein announced Knight will get some playing time against the Pacers.

Knight, 27, was shipped from the Houston Rockets to the Cavaliers midway through last season. While the guard only played in 27 contests with the Cavs, he put up a moderate 8.5 points, 2.3 assists and 1.9 rebounds per game.

However, Knight’s greatest contribution came as a mentor and encouraging supporter to then-rookie Collin Sexton, who had a superb second half of last season.

While the University of Kentucky product may be considered a veteran now, Knight is certainly still in the heart of his prime. In fact, at his peak, the 6-foot-3 guard put up an impressive 19.6 points, 5.1 assists and 3.9 rebounds per game with the Phoenix Suns during the 2015-16 regular season.

The journeyman has career averages of 14.5 points, 4.0 assists and 3.2 rebounds in 421 regular season games.