Kevin Love and Tristan Thompson Embracing Leadership Roles for Cavs: ‘It’s on Us’ 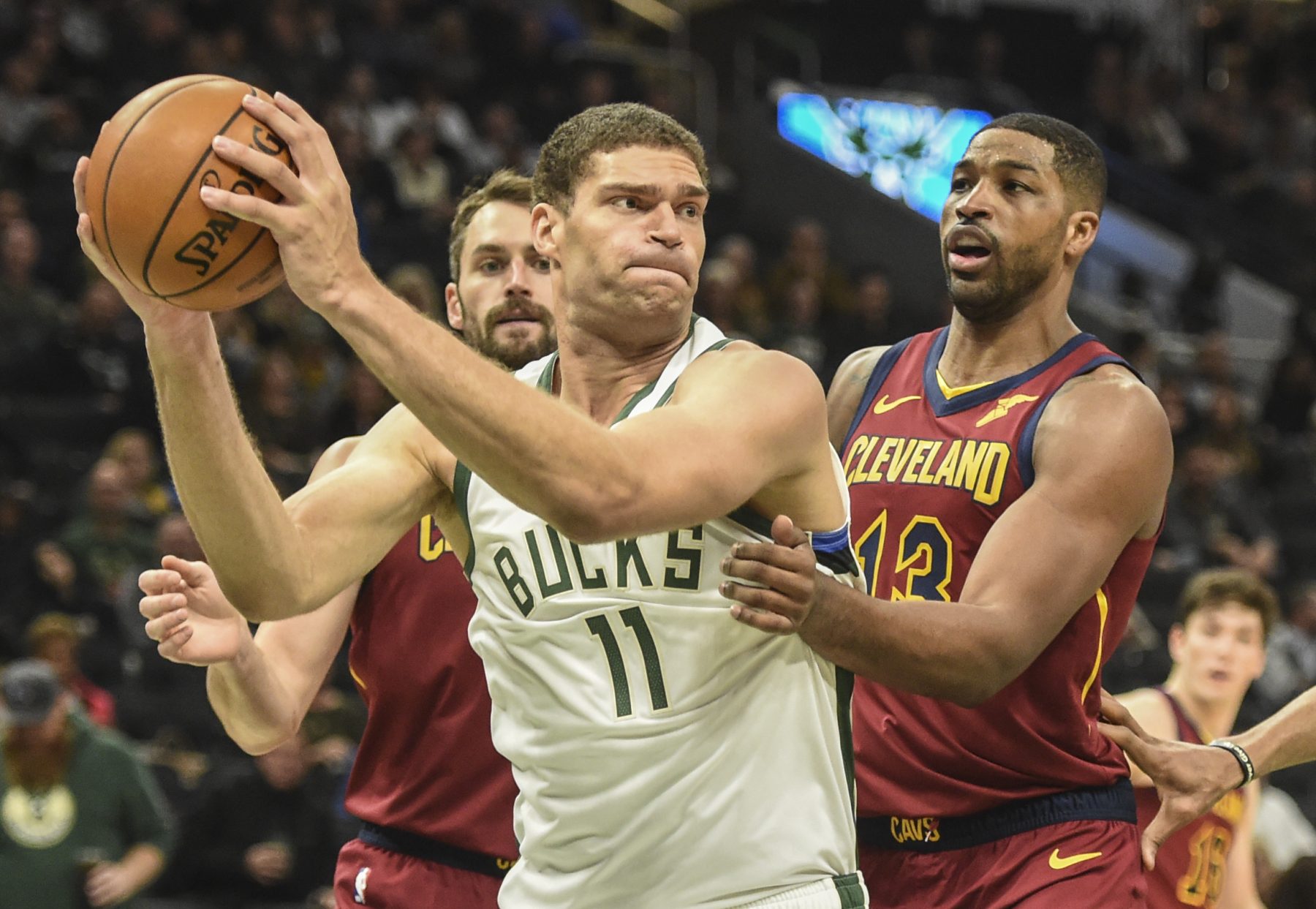 The Cleveland Cavaliers are off to a surprise start to the 2019-20 season with a record of 2-2. A lot of that early success is thanks to the leadership of both Kevin Love and Tristan Thompson.

Following the Cavs’ victory over the Chicago Bulls on Wednesday night, Love and Thompson both weighed in on how they’ve fully embraced roles of veteran leadership for a young roster.

“I think we’re just feeding off each other,” Love said. “We talk every day and the day of the game as well that we need to set the tone for the rest of the team, and I think we’ve been doing that since Game 1.”

For Thompson, he knew the responsibility to lead would rest on his shoulders from the very start of the season.

Through four games, both Love and Thompson are enjoying incredible success as pillars of the Cavs’ starting frontcourt. Love is averaging 16.0 points, 16.8 rebounds and 5.0 assists per game. Thompson’s numbers are similarly impressive at 20.3 points, 11.8 rebounds and 2.3 blocks per game.

Thompson knows that if the Cavs want to continue their success, he and Love will have to continue to bear the load.

“We were able to show it these first couple games,” Thompson said of his connection with Love. “But all season we gotta do that, and it’s on us.”

Despite the strong start, not much is expected out the Cavs this season. Still, considering the fact that they started 0-6 last year before getting their first win, there is little doubt that the Cavs have made a lot of progress in the post LeBron James-era.

There’s no question that both Love and Thompson are playing a huge role in that progress.