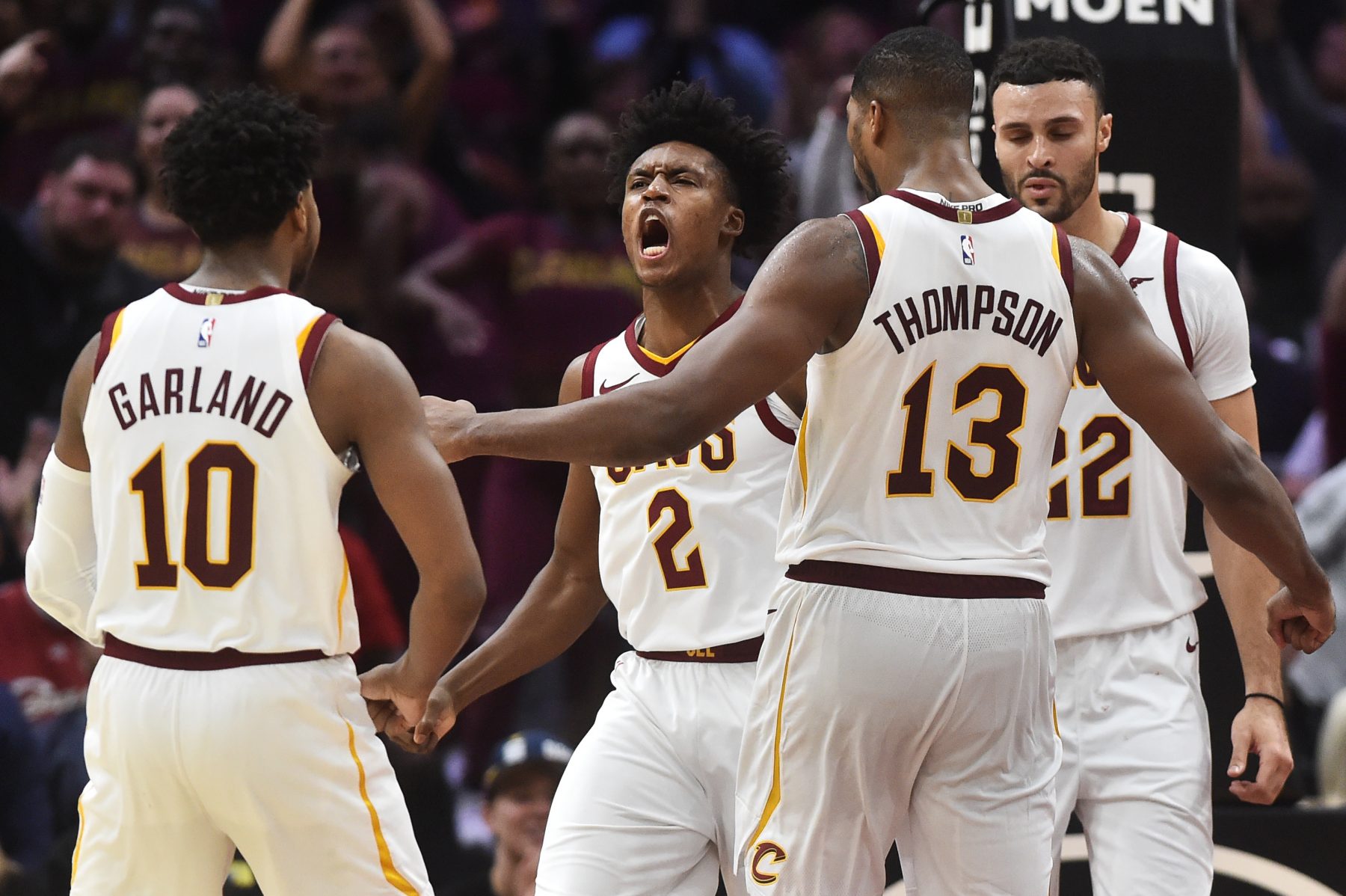 The Cleveland Cavaliers got their second win of the 2019-20 season on Wednesday night, and it was second-year guard Collin Sexton who sealed it.

With just under 40 seconds lefts on the clock, the Cavs were looking to add to their four-point lead. As the shot clock wound down, Kevin Love found Sexton cutting to the basket.

While Sexton could have tried to lay the ball in and avoid contact, he opted instead to go straight at Chicago Bulls big man Wendell Carter Jr. That decision resulted in an electrifying play that displayed Sexton’s guts and athletic ability.

Darn right you might as well, Young Bull! ??? https://t.co/rkaGIl9GQV

When asked why he decided to dunk, Sexton’s reasoning was short and sweet.

Sexton had another strong night in the Cavs’ fourth game of the season, recording 18 points for the third straight game. While he notched just two assists, two rebounds and also committed four turnovers, it’s his dunk that will be remembered most.

Up next, the Cavs will face off against the hobbled Indiana Pacers.