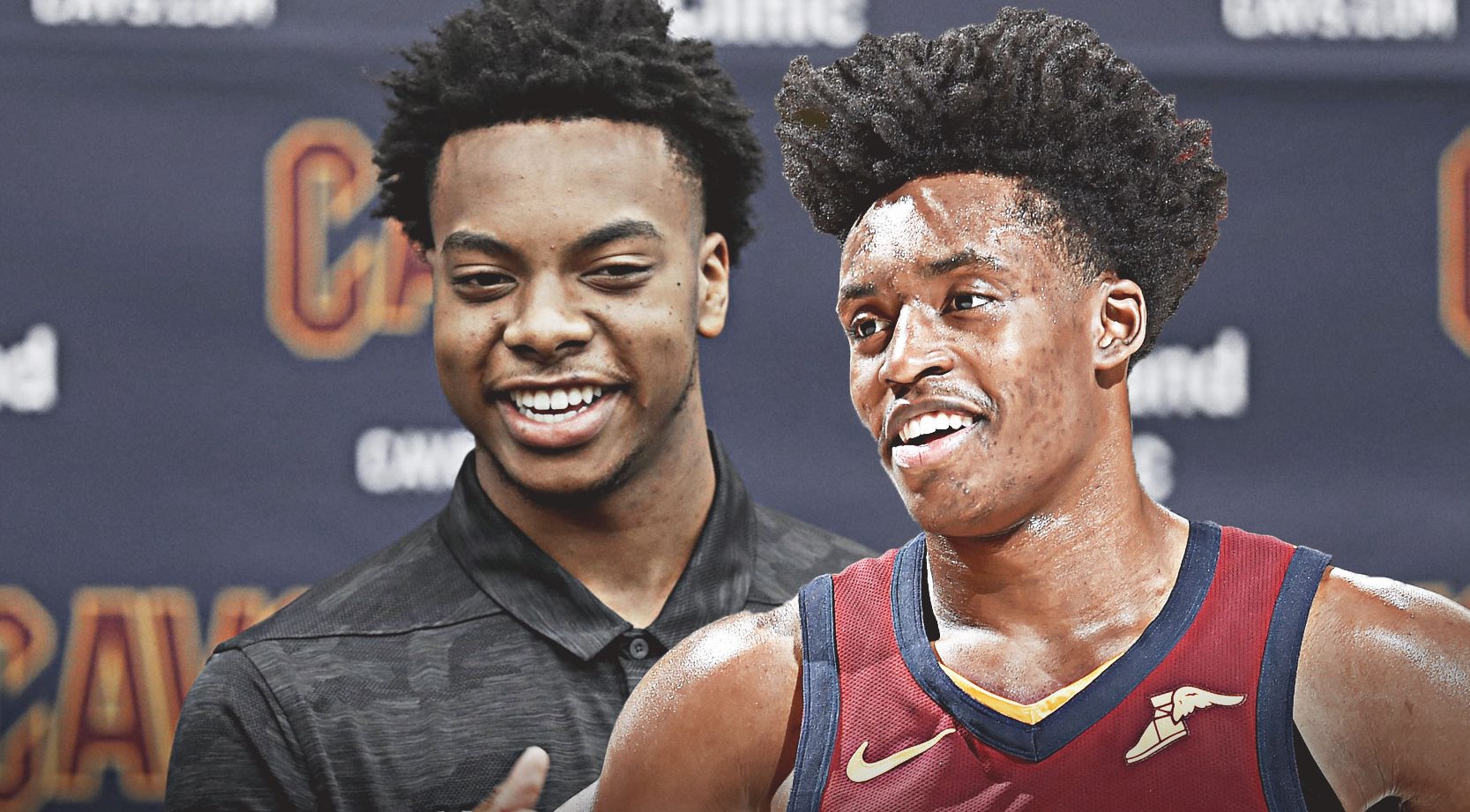 The Cleveland Cavaliers have a lot resting on the hope that rookie Darius Garland and second-year player Collin Sexton can form a strong bond as the team’s backcourt of the future.

Just two games into the 2019-20 season, it looks like that partnership is already coming along swimmingly.

Garland recently spoke about his relationship with Sexton and revealed that he now considers Sexton to be like a big brother to him.

“Collin’s been like my big brother throughout the whole season,” Garland said. “He’s always talking to me, on and off the court, about little things, really. He’s been through it. And I listen to him.”

This is fantastic news for both the team and its fans. When the Cavs selected Garland with the No. 5 overall pick in the 2019 NBA Draft, it seemed possible that the two point guards could enter a competitive or even adversarial relationship. It looks like the opposite has come to pass, however, as the two players have clearly grown together both on and off the court.

Through two games, both Sexton and Garland have started alongside one another. While the two struggled to find a strong rhythm in Cleveland’s opening night loss to the Orlando Magic, both players bounced back in the team’s surprise win over the Indiana Pacers on Saturday.

Sexton finished that game with 18 points, five rebounds, and three assists. Garland registered the first double-digit scoring night of his career with 12 points to go along with four assists. What’s more impressive is that they both enjoyed strong games against a Pacers team that is expected to compete for a playoff spot in the Eastern Conference.

The rebuild in Cleveland is still very much in process, but it seems quite possible that the Cavs have struck gold in each of the last two drafts. Hopefully, this young brotherhood continues to grow this season and beyond.

cleveland cavalierscollin sextonDarius Garlandfeaturednews ticker
← Previous Story John Beilein Says Cavs Would Be ‘Crazy’ Not to Get Kevin Love More Touches
Next Story → Kevin Love Gushes About Darius Garland: ‘He Has a Chance to Be a Really Great Playmaker’