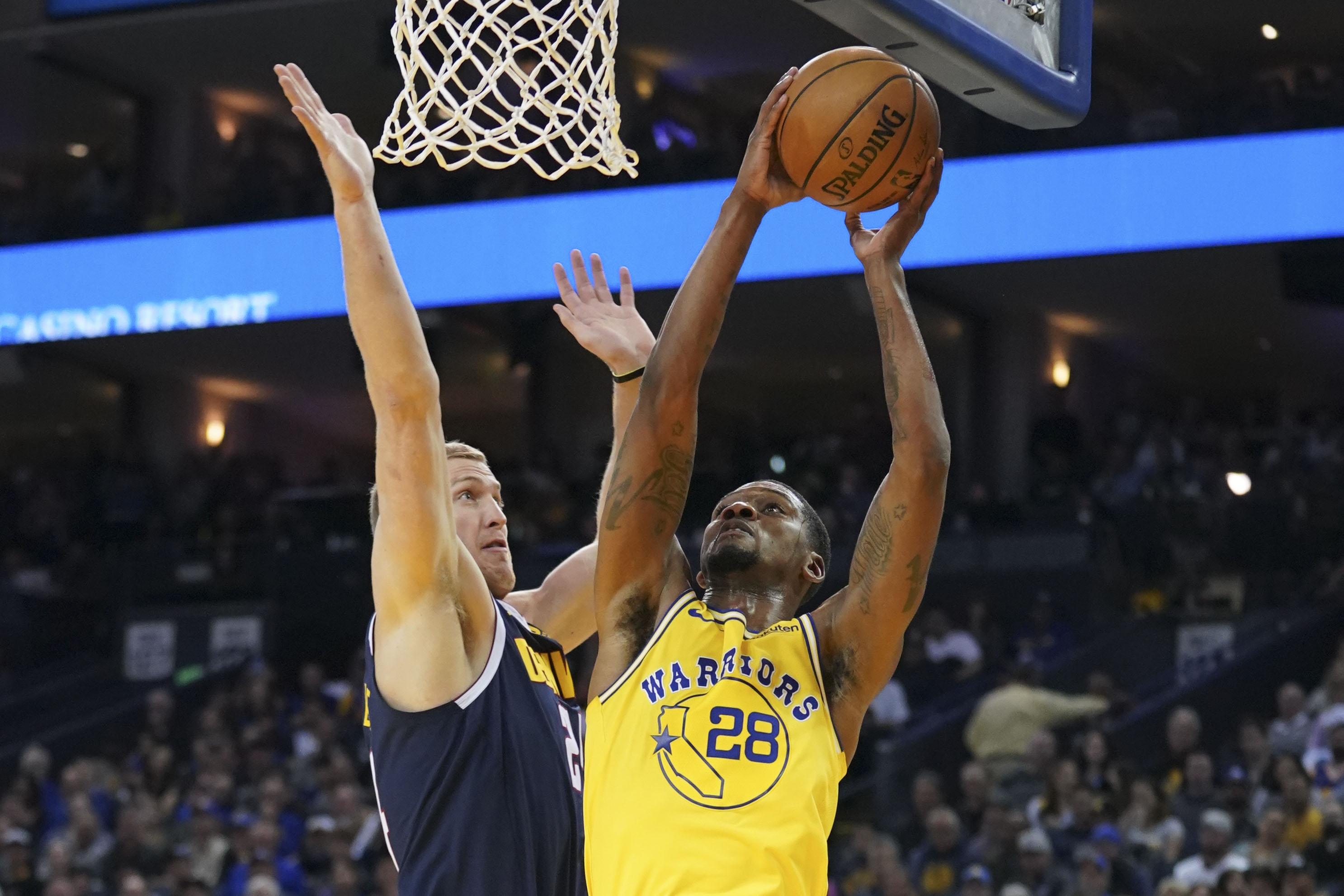 According to Shams Charania of The Athletic, the Cleveland Cavaliers have claimed free agent forward Alfonzo McKinnie off of waivers.

The 27-year-old was recently waived by the Golden State Warriors. In 72 games last season, McKinnie put up an average of 4.7 points on 48.7 percent shooting and 35.6 percent three-point shooting in 13.9 minutes per game.

The Cavs were expected to claim a player off of waivers before the season began as they had just 13 players under contract, which is one under the league minimum of 14. McKinnie will likely come off the bench for the Cavs in a similar role to the one he fulfilled on the Warriors.