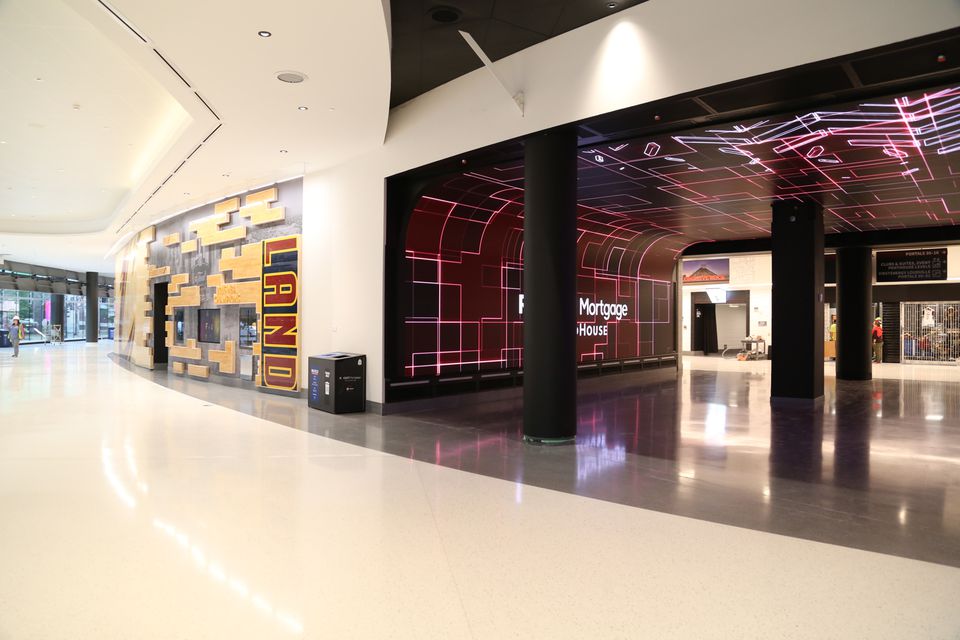 The Cleveland Cavaliers’ 2019-20 regular season home game is just under a month away, but you don’t have to wait until then to see the inside of their newly renovated arena.

The Rocket Mortgage FieldHouse is now officially open for business and the pictures sure don’t disappoint. While it wasn’t a complete rebuilt, the interior of former Quicken Loans Arena is practically unrecognizable.

Here are some of the best shots of the Cavs’ new home taken thus far.

The entrance to the arena is brand new, with fans inside now being able to take a look at the Cleveland skyline from within the building. 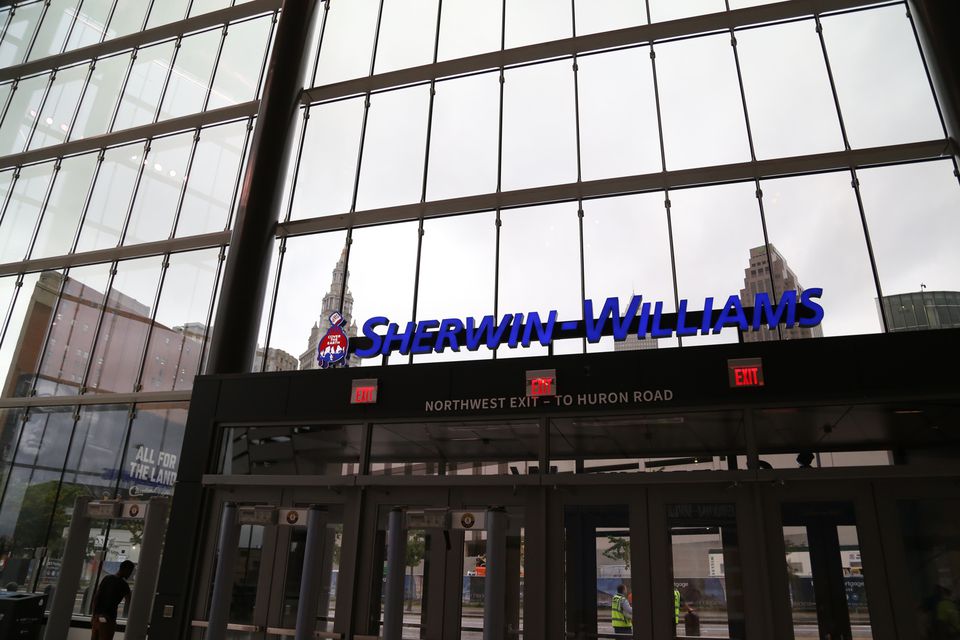 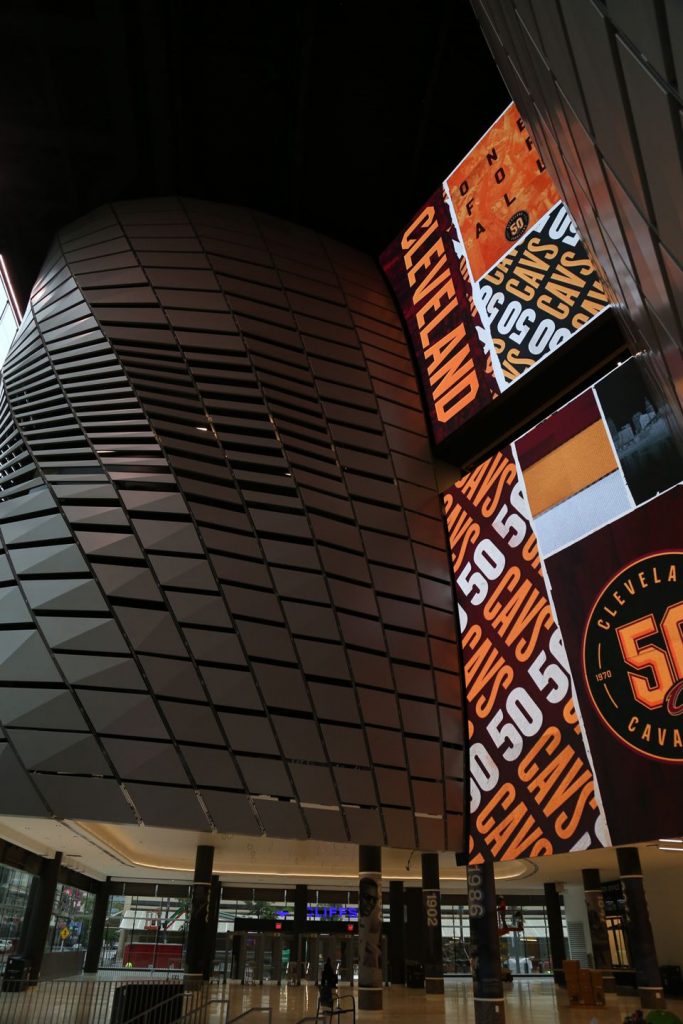 On top of that, lounge and concession areas have been massively updated and improved. 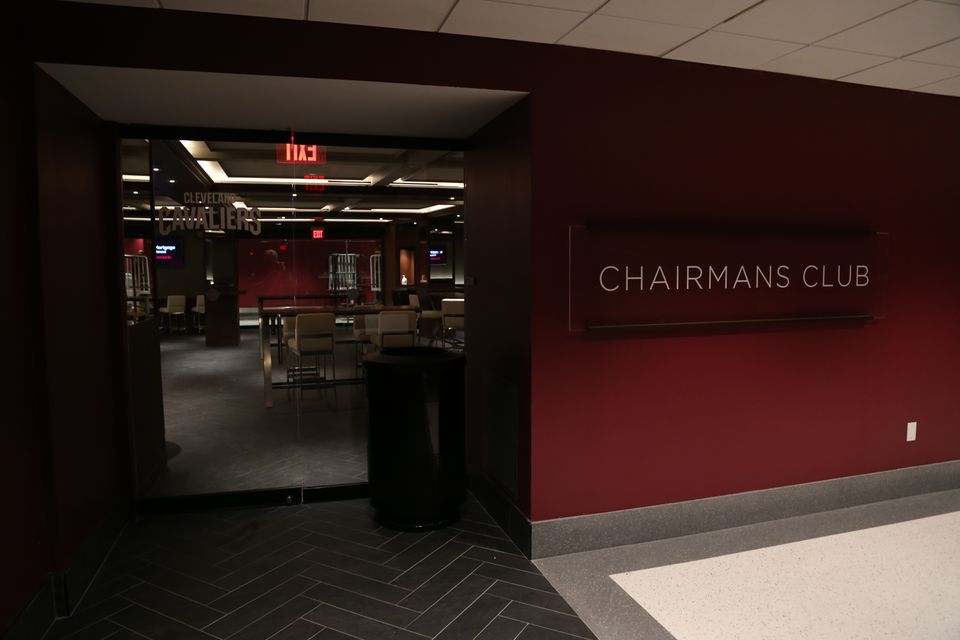 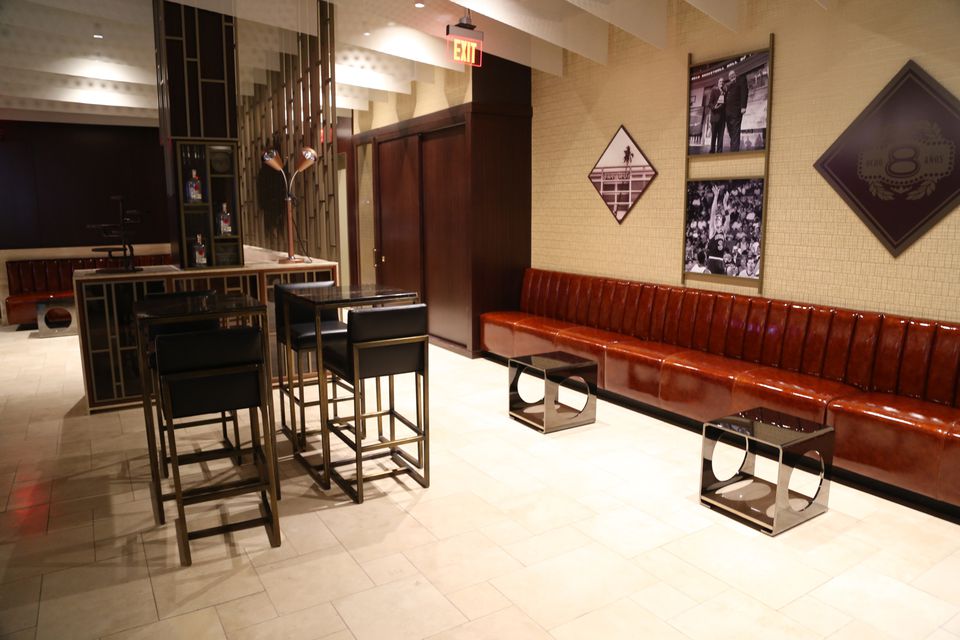 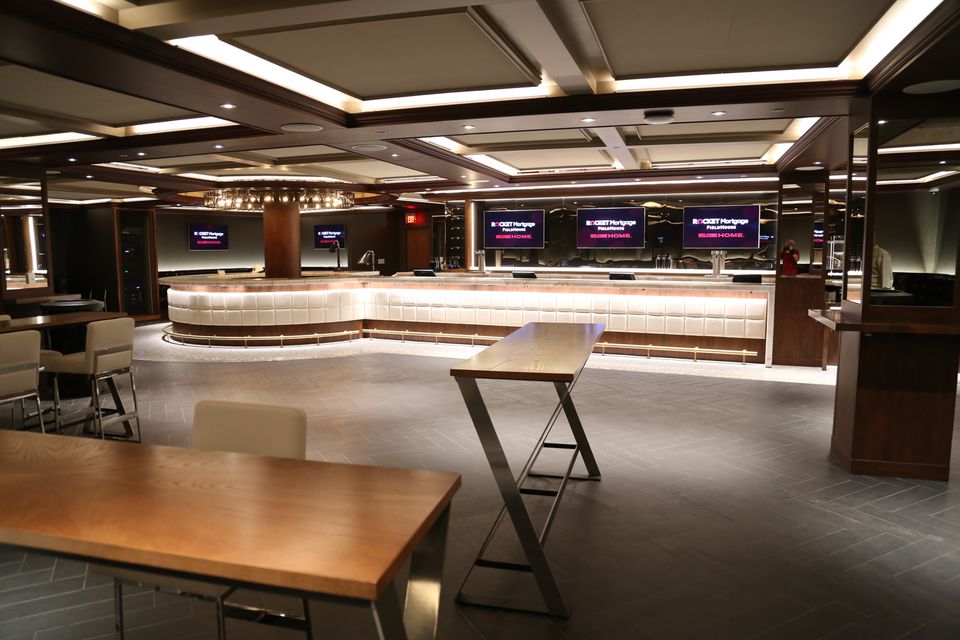 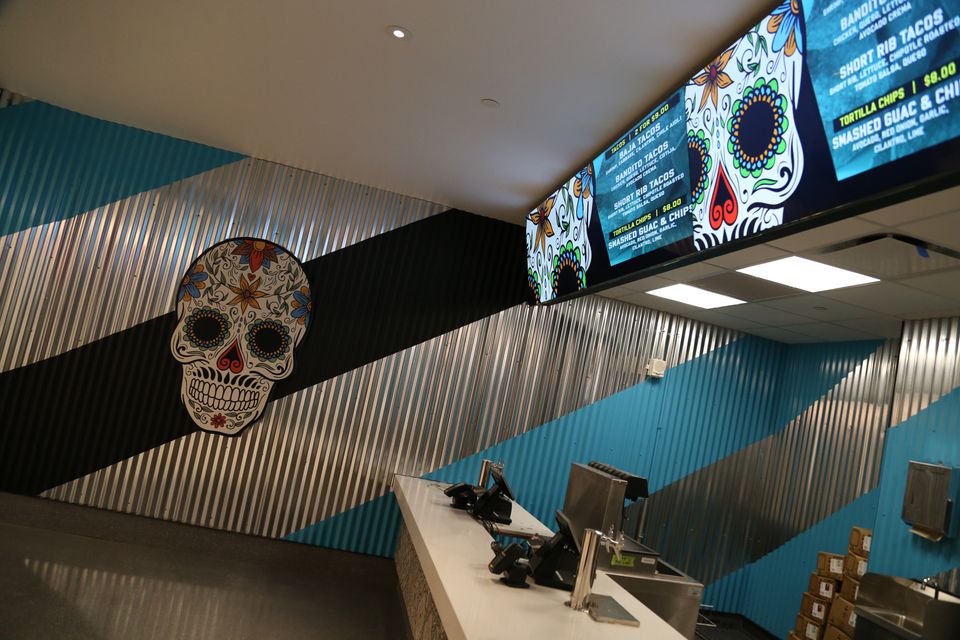 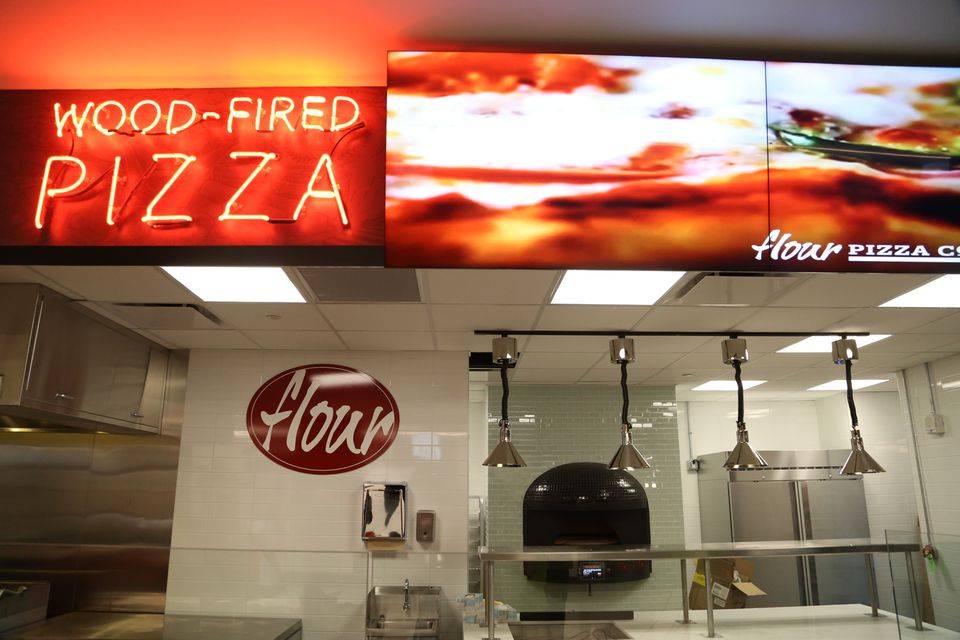 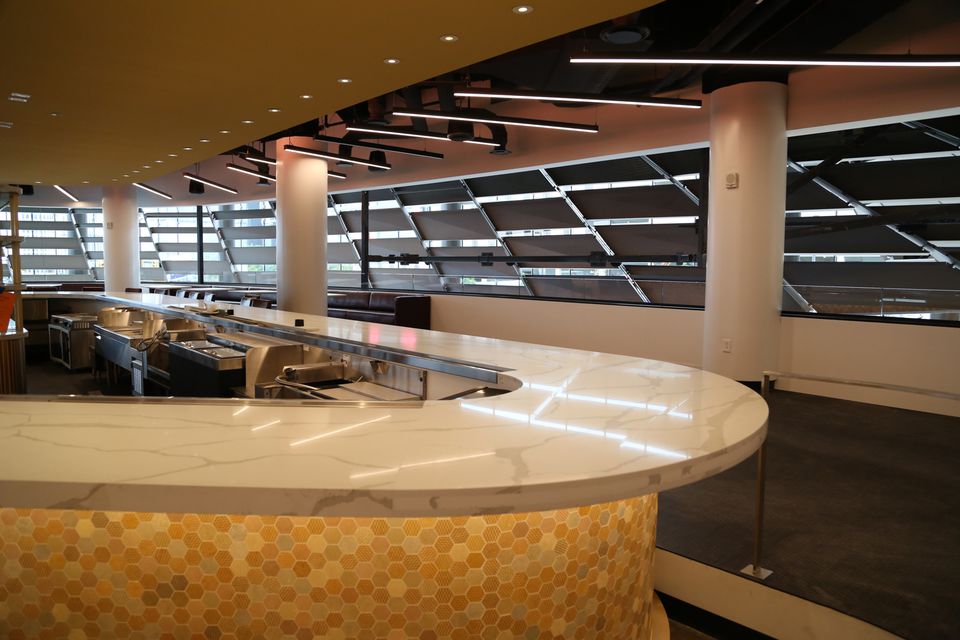 As previously reported, the Cavs’ new Wall of Honor is also on full display. 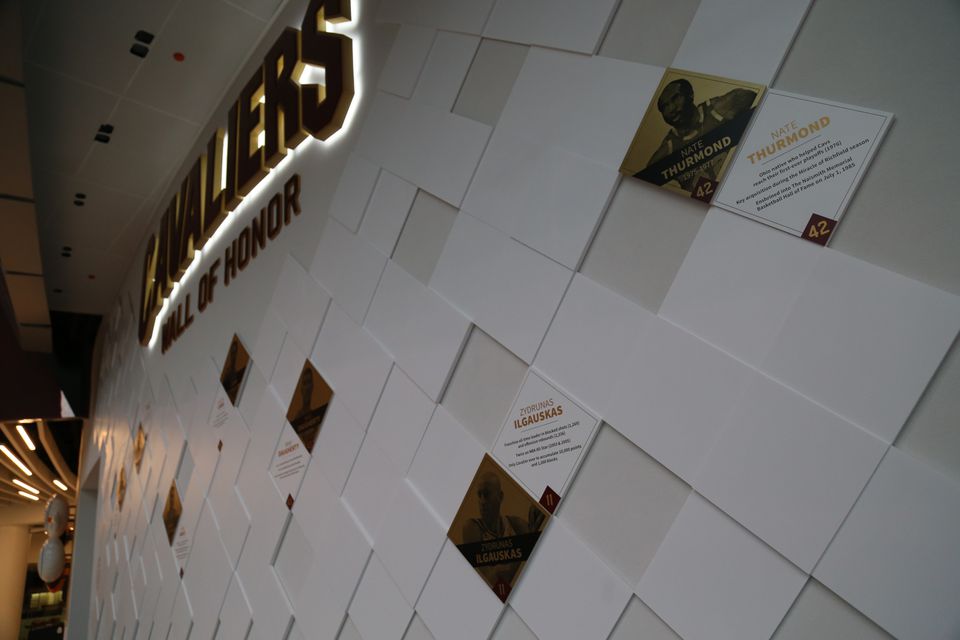 Not to be outdone by the other new additions, the team’s locker room, court, and stadium seating are also all newly improved as well. 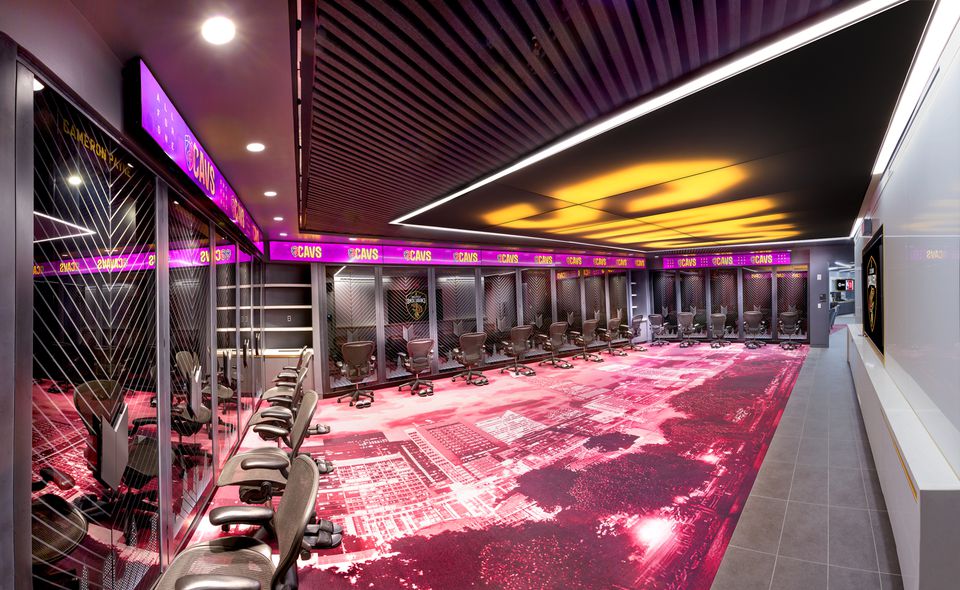 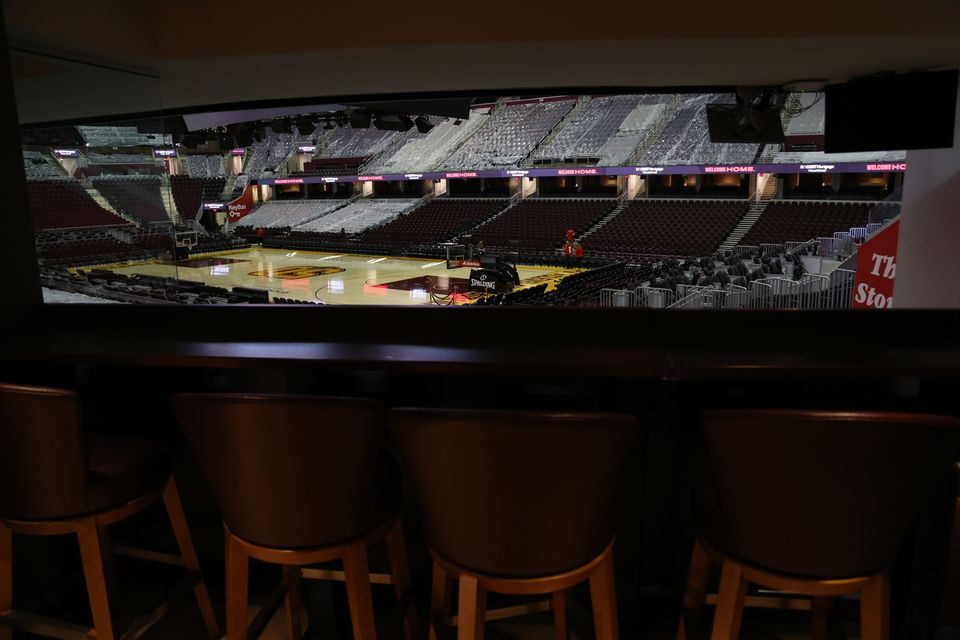 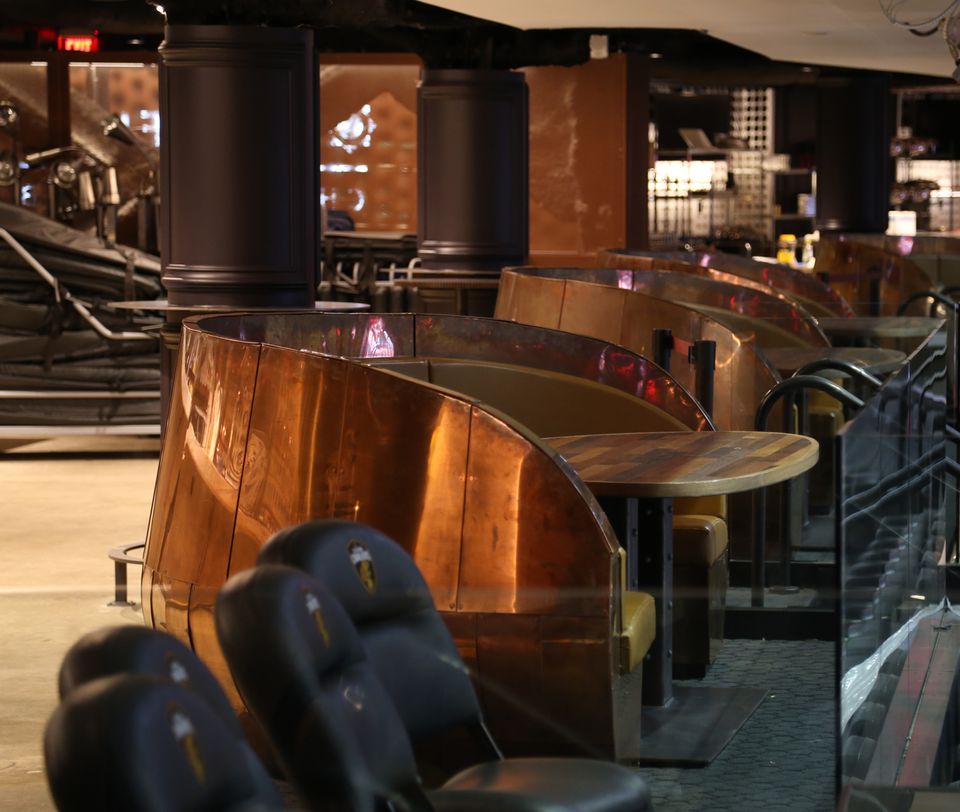 It’s not totally possible to predict how good the Cavs are going to be. With so much young talent on the roster, they are one of the biggest question marks headed into this NBA season.

While everyone has counted them out of even sniffing playoff contention, a strong season from players like Kevin Love, Collin Sexton, and the team’s new rookies could certainly make the Cavs far more competitive than last season.

At least one thing Cavs fans can know for sure is that they are going to have a great time exploring this new mecca of basketball right in the heart of Cleveland.