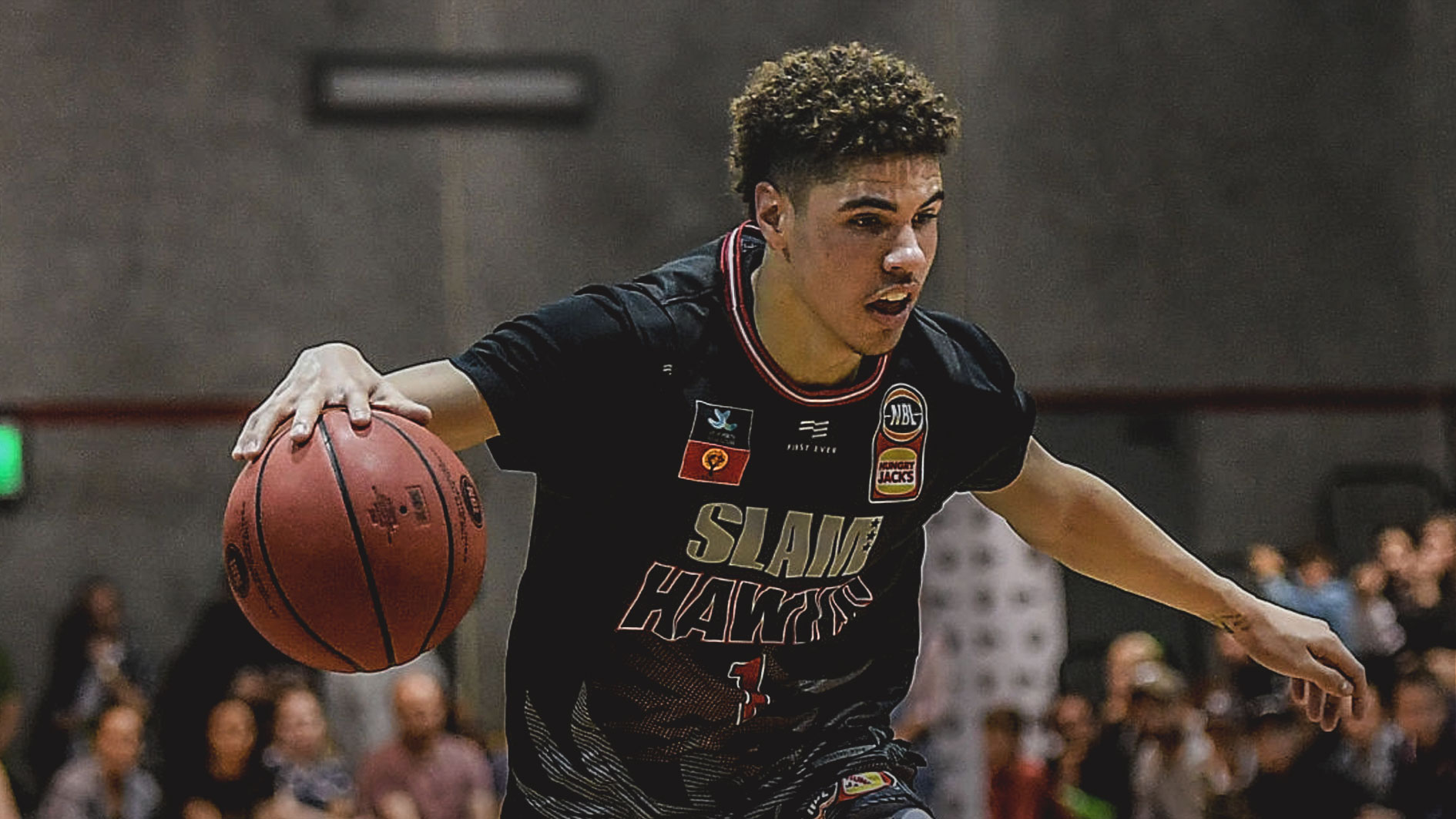 The 2020 NBA Draft remains many months away, but Cleveland Cavaliers assistant general manager Mike Gansey reportedly scouted a number of players that the team could potentially select with its first-round pick next year.

According to Cleveland.com’s Chris Fedor, Gansey was recently in Tasmania to assess the potential fit of LaMelo Ball, R.J. Hampton and Terry Armstrong.

While all three players are projected to be quite successful at the next level, the fact that all three are also guards could complicate things for the Cavs and their current young backcourt.

“Assistant general manager Mike Gansey spent time recently in Tasmania watching LaMelo Ball, R.J. Hampton and Terry Armstrong,” wrote Fedor. “Ball and Hampton are both getting plenty of exposure and could be lottery picks. Speaking of that, the Cavs will only have a first-round pick if they finish in the bottom 10. This is the second straight year that they head into the season clinging to a top 10 protected draft pick. Otherwise, it goes to the New Orleans Pelicans, who acquired the pick from Atlanta in a draft night deal.

“As for which position they would target, I would say not a guard?

“At some point, the Cavs will have to look at fit as opposed to simply acquiring the best talent. I’m not convinced they are at that point yet. But if the Garland-Sexton backcourt shows flashes of becoming Cleveland’s future then prioritizing a wing or center would be smart.

“Israel’s Devi Avdija is a 2/3. James Wiseman, the ballyhooed freshman at Memphis, is drawing comparisons to Anthony Davis. Duke forward Matthew Hurt could be the next Blue Devil to crack the top 10. While other players will force their way up the draft board throughout the season, many of the current projected lottery picks are guards, which could be quite interesting.”

Ball, Hampton and Armstrong are interesting prospects, but the fact that they play at a loaded position for the Cavs could keep them from ending up in Cleveland. Still, it’s great to see that the Cavs are already looking towards the future.

Scouting is undeniably important to the future success of the Cavs. That being said, much will be learned about where this team is heading during the upcoming 2019-20 season.

The play of Sexton and Garland this season will likely be a major deciding factor for what general manager Koby Altman ultimately does with next year’s pick.