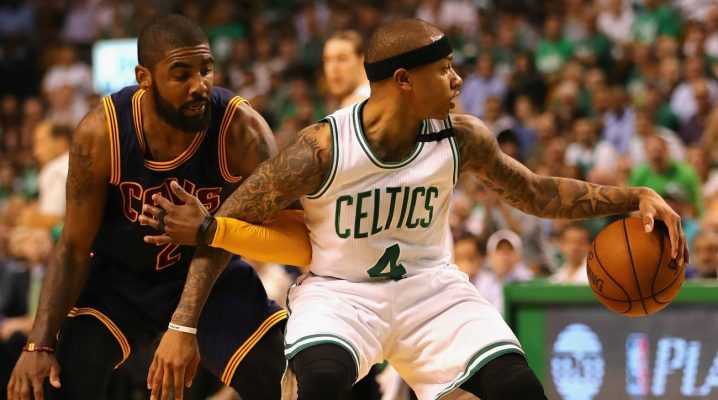 Many are claiming that the Cavs came away with the better end of the bargain, but according to Westgate Las Vegas SuperBook manager Jeff Sherman, nothing has changed at all between the two sides. The odds of winning an NBA championship before and after the trade remain exactly the same.

What did change (slightly), however, were the NBA MVP odds with superstar LeBron James heavily leading the pack between the two teams.