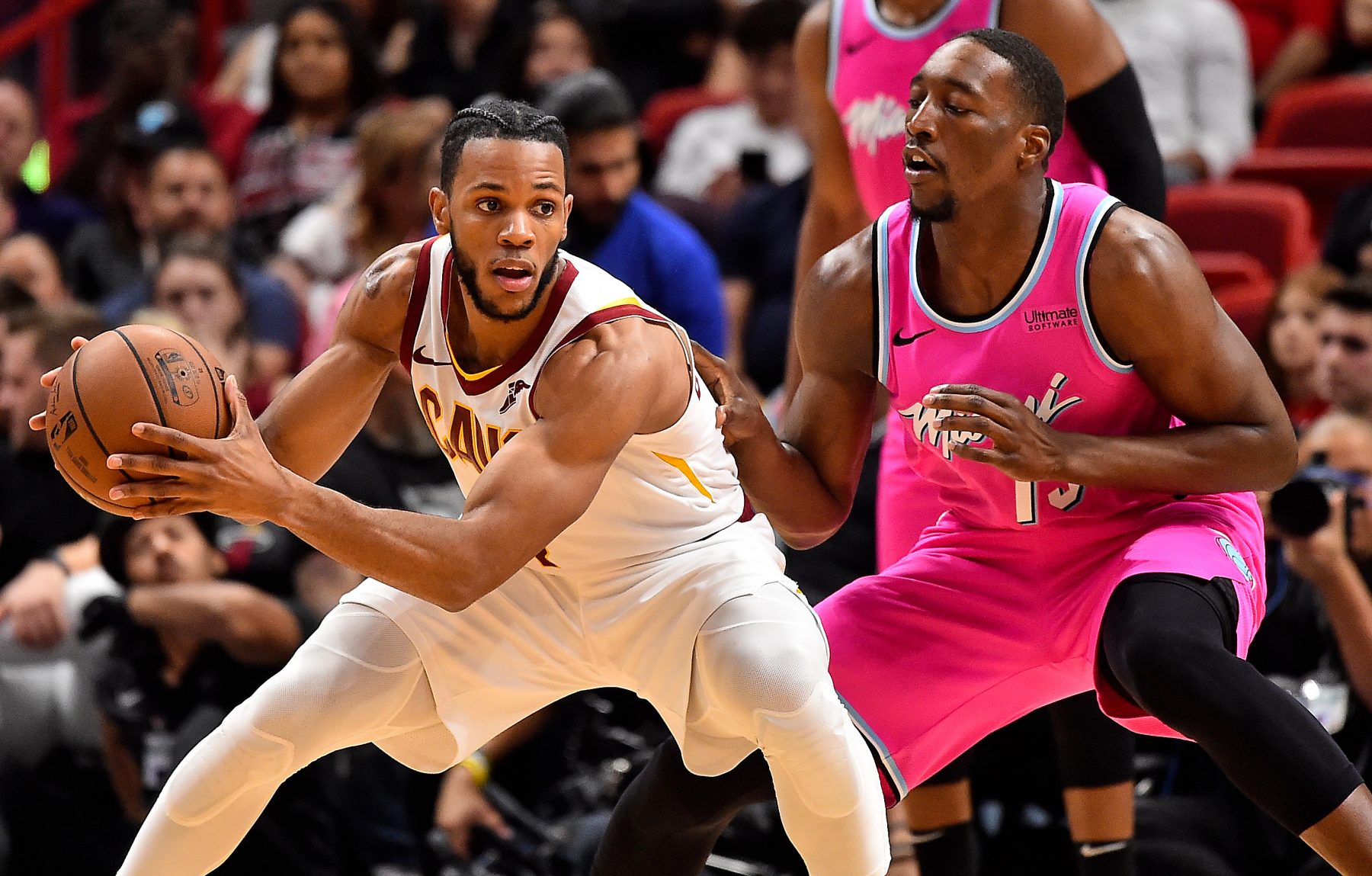 The roster turnover for the Cleveland Cavaliers last year saw countless players see action over the course of the season.

One of those players, forward Jaron Blossomgame, has officially moved on and will be competing for a roster spot with the Houston Rockets.

Blossomgame, who turned 26 last week, signed a two-way contract with the Cavs last December. He ended up seeing action in 27 games last season, starting four of those contests and averaging 4.2 points and 3.6 rebounds per game. After the season, the team chose not to make a qualifying offer, which made him an unrestricted free agent.

In those 27 contests, Blossomgame scored in double-figures on three occasions, including a career-high 15 points against the Charlotte Hornets on Dec. 19. His performance on Dec. 10 against the Milwaukee Bucks saw him deliver a double-double with 11 points and 10 rebounds, the first of three times he would haul down 10 boards in a game.

Prior to his time with the Cavaliers, Blossomgame played collegiately for four years from 2013 to 2017 at Clemson University. He was then selected in the second round of the 2017 NBA Draft by the San Antonio Spurs.

Blossomgame played in the G League during the 2017-18 season and then was part of the Spurs’ Summer League team last year. He was then signed to a contract to attend the Spurs’ training camp, but was released weeks later. He returned to the Spurs’ G League team before being acquired by the Cavs’ G League team, the Canton Charge, in exchange for John Holland.

The challenge ahead for Blossomgame appears to be how to parlay his contributions for a 19-63 Cavs team into a roster spot with a strong championship contender.