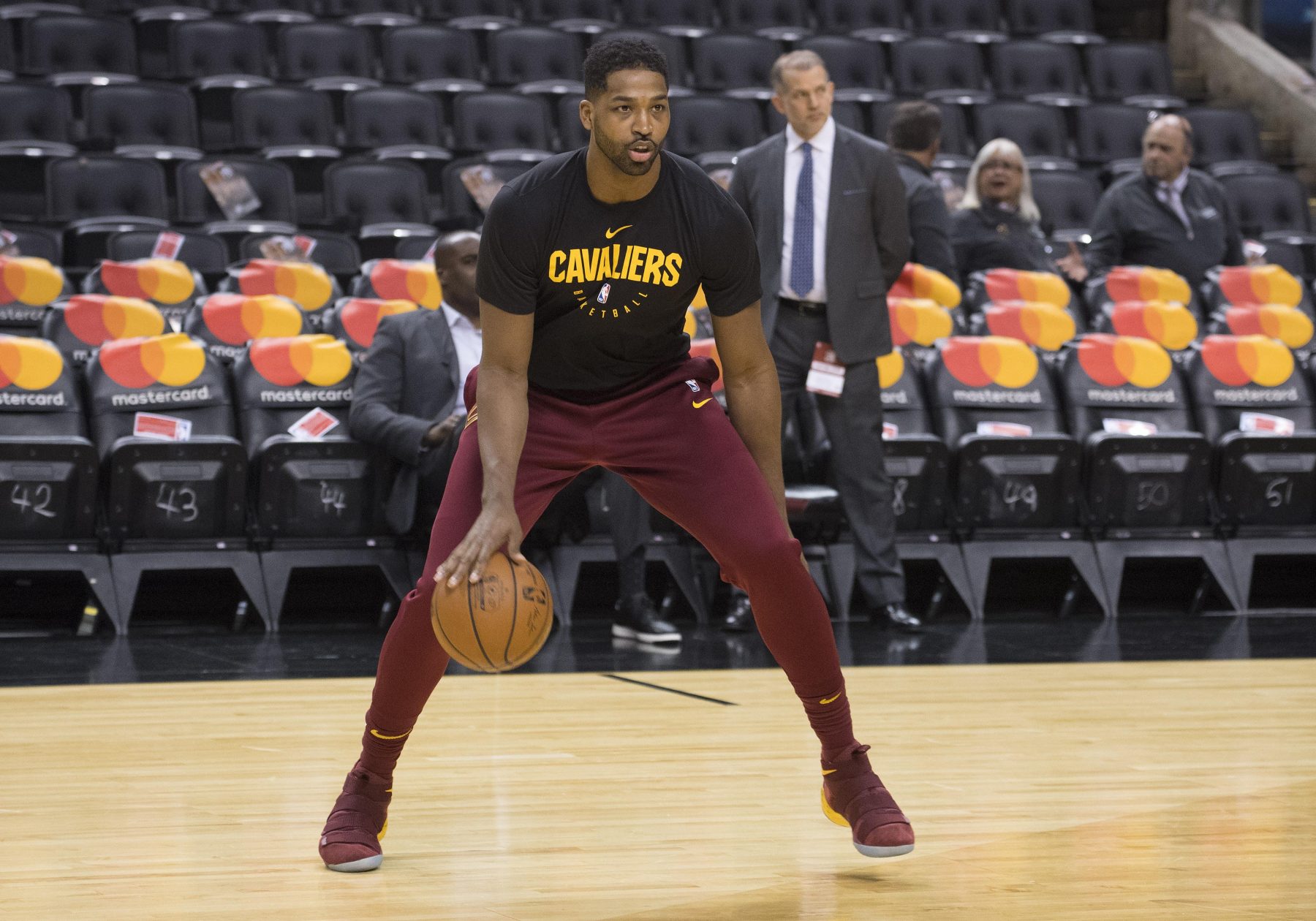 With the start of the 2019-20 NBA season around the corner, many players are eager to show off their new skills.

Over the offseason, players have added different gears, styles and nuances to their game.

Cleveland Cavaliers big man Tristan Thompson, who has worked on extending his range, is among the ambitious group to have enhanced their production over the summer, according to Chris Fedor of Cleveland.com:

Thompson, 28, is already one of the Cavs’ best players. Despite being limited to 43 games, the center put up 10.9 points in addition to a career-high 10.2 rebounds and 2.0 assists per game last season. Now, the 2016 champion is looking to increase his scoring with an improved jump shot.

However, it also appears Thompson may be trying to appease new Cavs head coach John Beilein in order to attain a more prominent role in the rotation.

With Beilein particularly impressed with bigs who can shoot and space the floor, Thompson’s new shooting style is sure to satisfy the former University of Michigan head coach.

The Cavaliers’ training camp gets underway in the next few weeks.