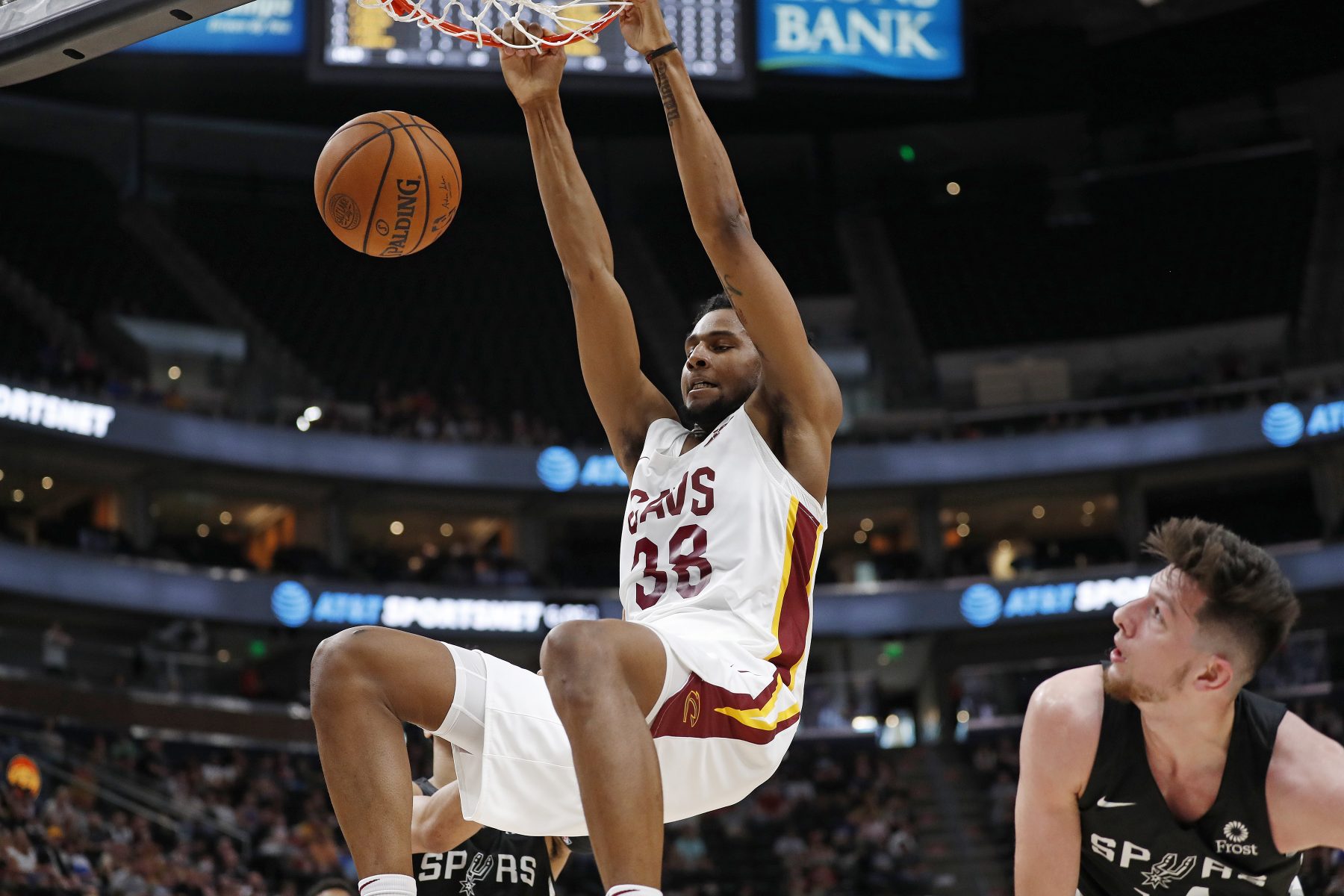 The Cleveland Cavaliers completed a number of roster moves recently as logged by RealGM.

The Cavs signed four players to training camp deals and waived a couple of players on non-guaranteed contracts. By doing so, they filled out their 20-man roster for the offseason heading into training camp, which starts in a few weeks.

Macura, Thornwell, Hamilton and Bolden are going to have an opportunity to showcase their talents in training camp for a chance to join the team’s 15-man regular season roster or perhaps sign a two-way contract instead.

Meanwhile, Newman and Randolph failed to get the same opportunity to attend training camp after the Cavs released them, almost a month after they were signed to their deals. They played with the Canton Charge, the Cavs’ G League affiliate, last season and are likely to return this season.