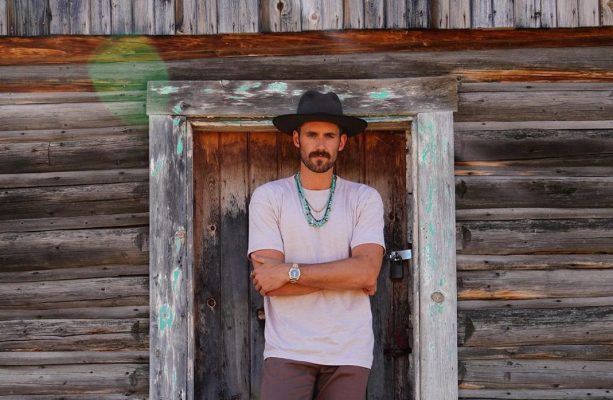 Cleveland Cavaliers forward Kevin Love has had an active offseason filled with many travel adventures.

After documenting one of his most recent trips, Love’s former teammate Channing Frye delivered a good-natured jab about a photo that the star big man posted. 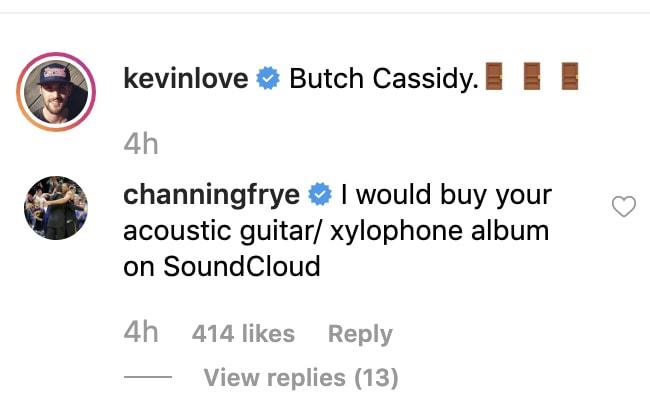 The photo of Love was taken at the T.A. Moulton Barn, located in Grand Teton National Park in Wyoming. Based on the picture, Love seems quite relaxed.

That’s a far cry from another activity that he engaged in last week in the state. A whitewater rafting trip resulted in his girlfriend Kate Bock needing medical attention after suffering a head wound from a fall into the water.

Frye concluded his 13-year NBA career in April, with his second tenure with the Cavaliers not as rewarding as his first time with the team.

His first stint with the club began in February 2016 when he was traded to the Cavs. He played a role in making history four months later when the team completed a historic comeback to capture the NBA title.

Love, who turns 31 on Saturday, is hoping for a comeback season as he starts the four-year contract extension he signed last year.

Injuries last season limited him to just 22 games, with the veteran’s presence in the Cavaliers lineup a necessity as they attempt to rebuild the franchise. His ability to average a double-double in each game is a key reason why the Cavs were willing to invest $120 million to keep him around.