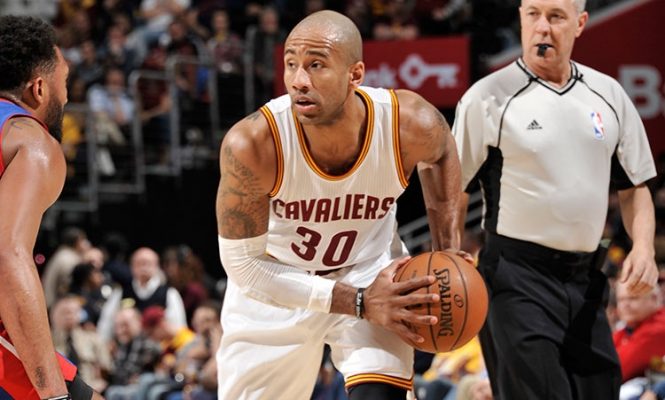 According to the Cleveland Cavaliers General Manager David Griffin, the team has waived guard/forward Dahntay Jones.

The 35-year-old spent just one season with the Cavs, appearing in just one regular-season game and 15 postseason games.

According to Sam Amico of AmicoHoops.net, the Cavs had to make a decision on the swingman before Monday, because had the team kept Jones on the roster past August 1, his $1.5 million salary would have been guaranteed for the 2016-17 season.