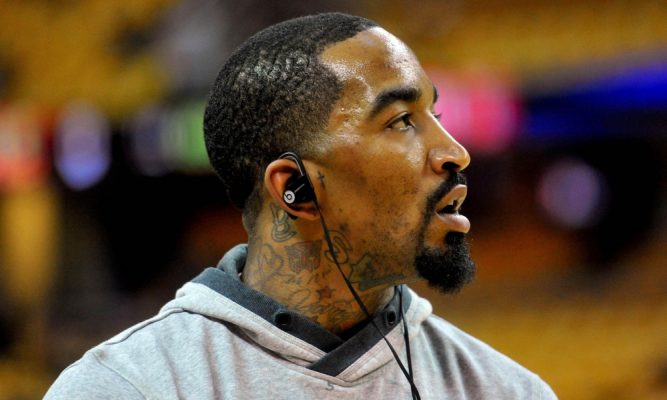 The Cleveland Cavaliers‘ decision to suspend veteran guard J.R. Smith for one game on Thursday came without warning and with little clarification about the reason behind the decision. The only explanation was that Smith was suspended for conduct detrimental to the team, but less than 24 hours later, the reason behind the discipline has apparently emerged.

Citing multiple team sources, Brian Windhorst and Dave McMenamin of ESPN wrote that Smith was suspended for throwing soup at assistant coach Damon Jones. No further information was disclosed on the incident.

Smith will be back in the lineup for the Cavaliers’ Saturday night game against the the Denver Nuggets and resume his spot in the team’s starting lineup.