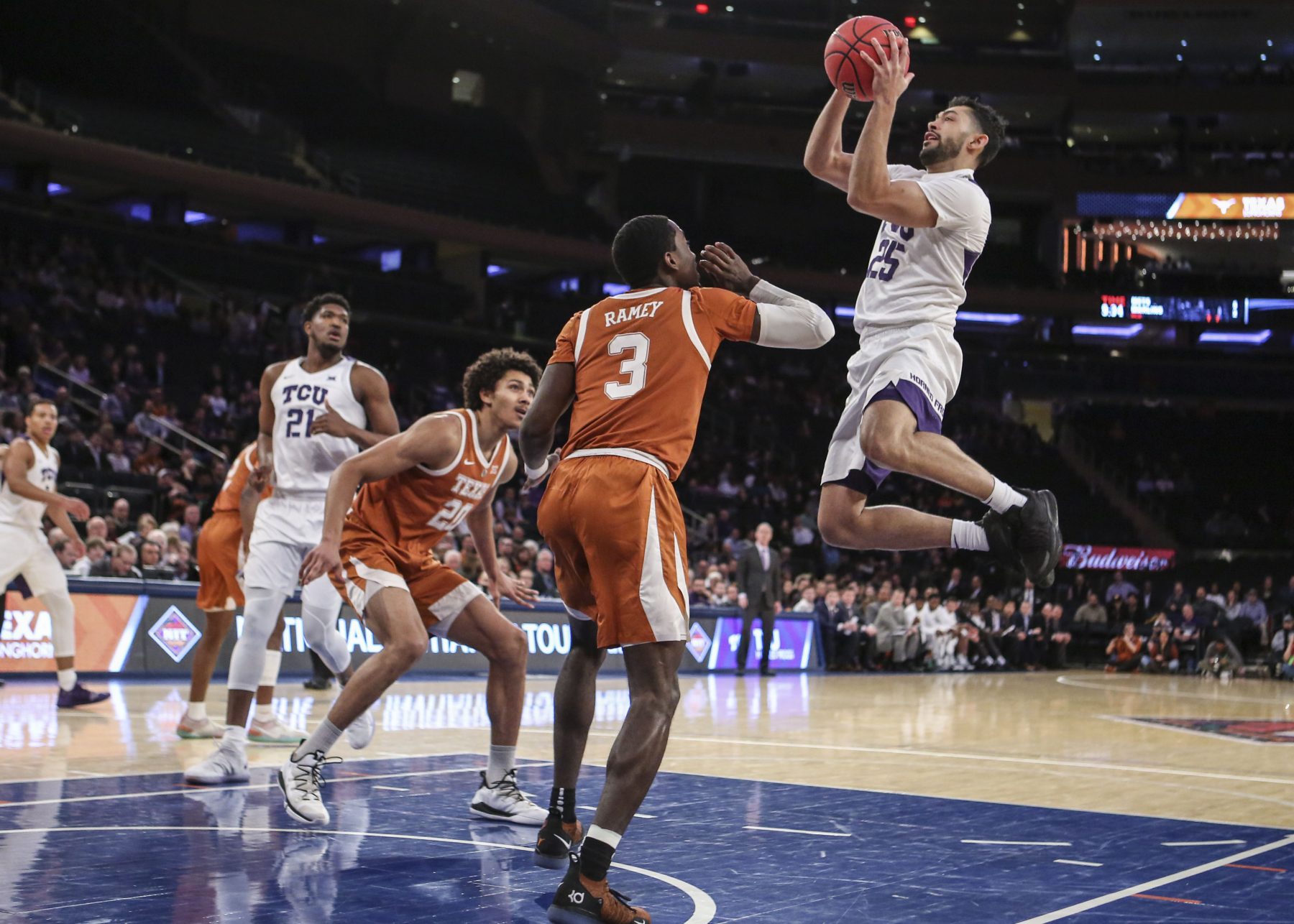 The Cleveland Cavaliers continue to work under the radar when it comes to seeking out potential talent for the upcoming season’s roster.

The most recent example of this is the reported signing of undrafted rookie guard Alex Robinson.

The 24-year-old Robinson began his collegiate career at Texas A&M University before transferring to Texas Christian University following his freshman campaign in 2015. That move came in the wake of the death of a close friend in an auto accident.

In Robinson’s three seasons at TCU, he started 89 of 107 contests, including all 37 of the school’s games last season. He averaged 11.2 points, 6.3 assists, 3.3 rebounds and 1.4 steals per game as a senior, with his ball-handling skills helping him reached double-digit assist totals in 10 games. That knack for dishing to teammates saw him leave the school as their all-time record holder for assists with 672.

After not being selected in June’s NBA draft, he played with the Sacramento Kings’ summer league team in Las Vegas. In his three games, he averaged 3.0 points, 2.0 rebounds, and 1.3 assists per game, though that came in limited action off the bench.

Robinson is likely a long shot to make the Cavaliers roster, considering the team has three first-round draft picks at guard from June’s draft ready to take the court, along with last year’s top pick, Collin Sexton.

However, if he shows enough promise, the Cavaliers could allow him to further develop his game at the G League level with the Canton Charge.